Hello darlings. It's the battle of the Emmas in the second Cruella trailer released today. In it we see the perfectly wretched Cruella become a massive thorn in the side of Baroness von Hellman. 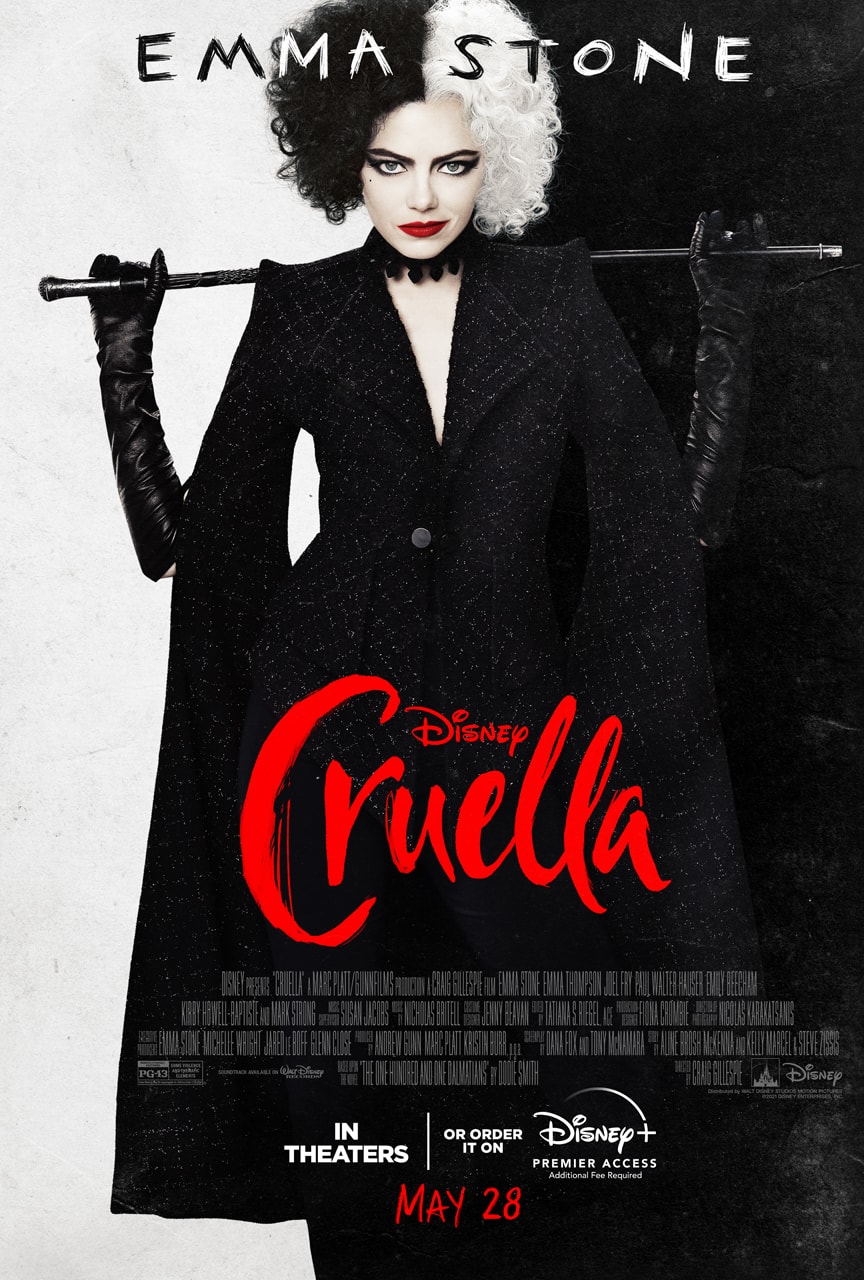 This trailer makes it very clear where Cruella gets her hatred for dogs, specifically Dalmatians as they are the Baroness' pets. This film looks deliciously evil, perfect for the fashionable queen of mean. What got me even more excited for this film was learning that the brilliant Glenn Close who brought Cruella to life in 101 and 102 Dalmatians is serving as an executive producer and consultant. My fingers are still crossed for a cameo or flash forward in a post credit scene feature Close's Cruella.

Cruella debuts in theaters and on Disney+ premiere access May 28, 2021 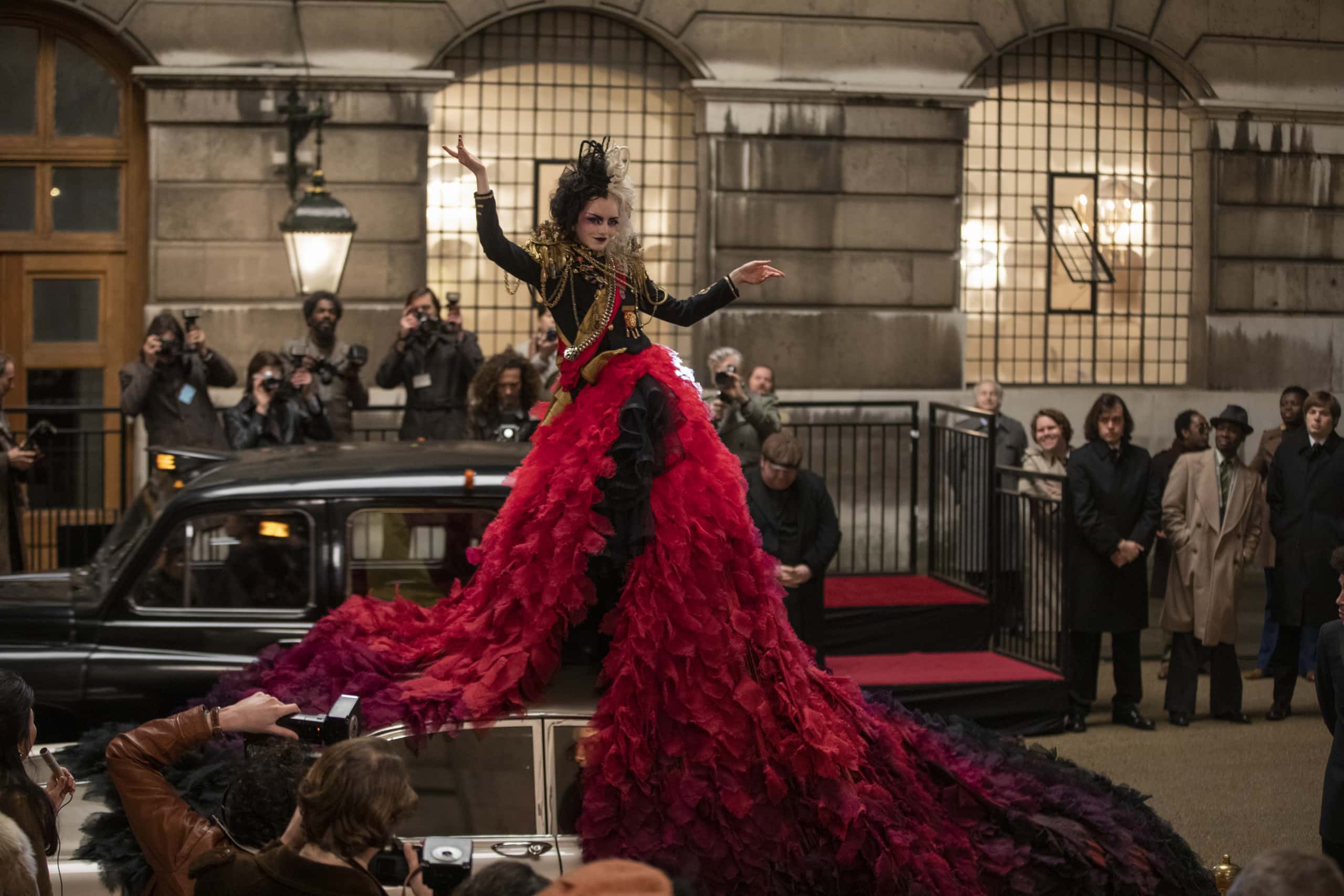 Previous Post: « Interview with George Igoe of George Goes Everywhere
Next Post: Loki Trailer 2 Breakdown: 10 Things You May Have Missed »