It wouldn't be summer without a new Disney Pixar movie and that means it's time to look for Easter eggs. We love movie Easter eggs aka hidden references around here, and Pixar Luca had a lot to find, especially in Alberto's hideout, he truly has collected many things from the human world. From A113 and Donald Duck to the always faithful Pizza Planet truck, there were a lot of Luca easter eggs to find! 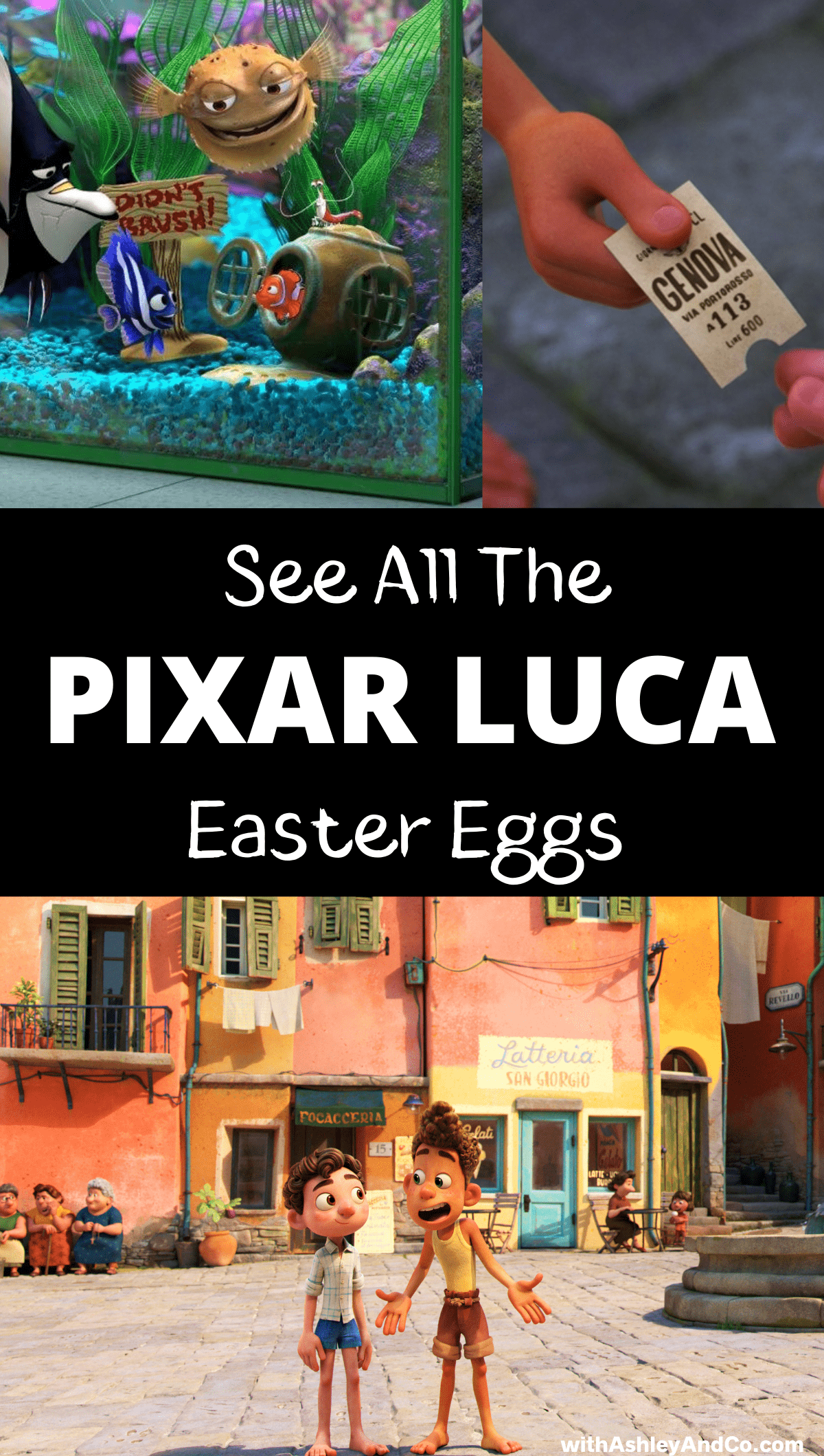 All The Pixar Luca Easter Eggs You May Have Missed

Before we get into the Luca Easter eggs that are in the movie, lets go back and find where Luca was shared in Soul for a second.

When Joe and 22 walk past a travel agency, there is a poster for Portorosso, a place you can get to by flying Luca Airlines. Portorosso is the name of the town Luca and Alberto visit. 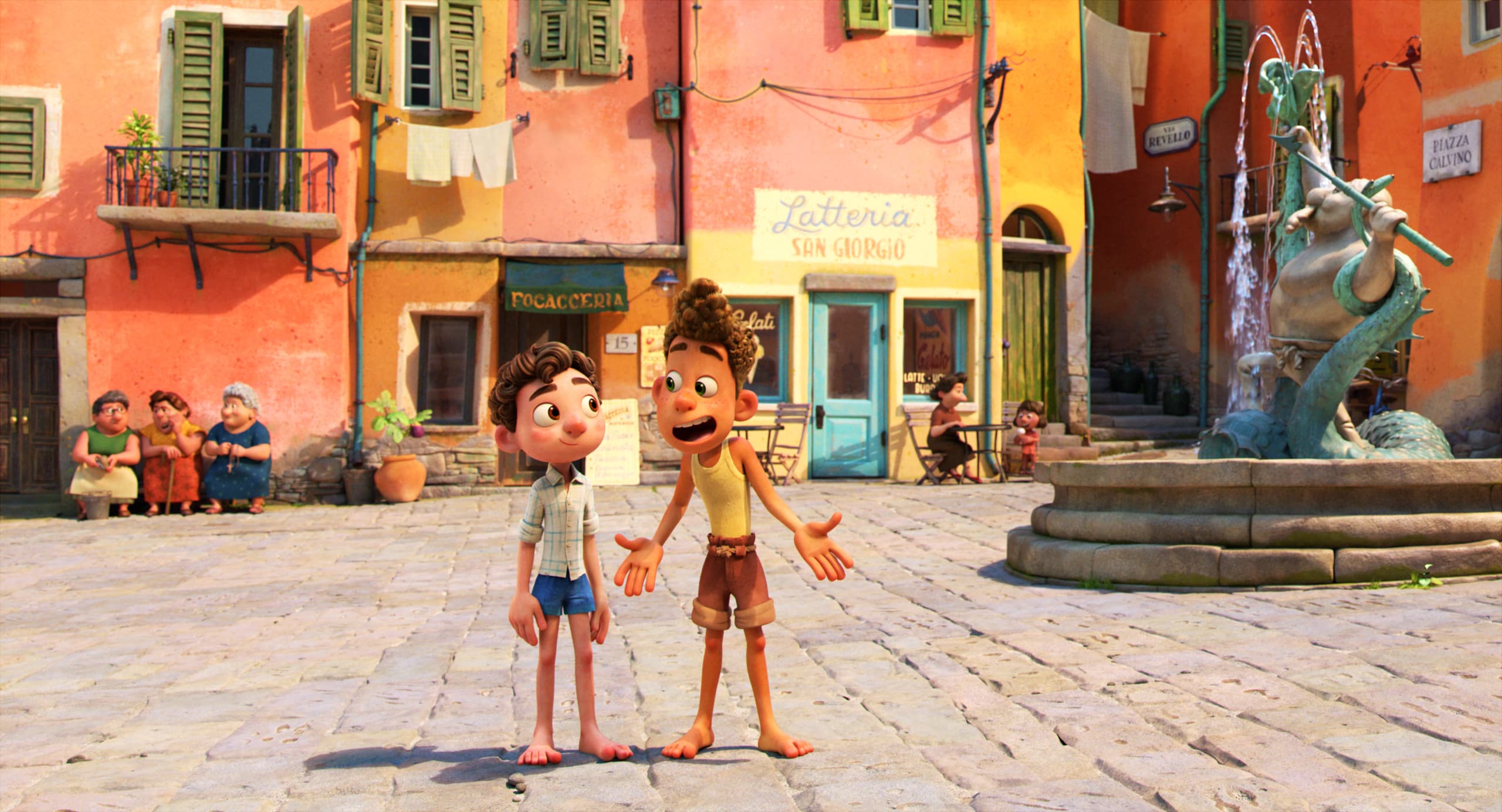 Out on the water, the boat is named Gelsomina. Gelsomina is a character from La Strada, a popular 1950s Italian movie.

The crabs resemble the hermit crab from Piper.

Luca collects human items like Ariel and places them in his own makeshift grotto.

The helmet of Alberto's diving suit is the same one from the fish tank in Finding Nemo. 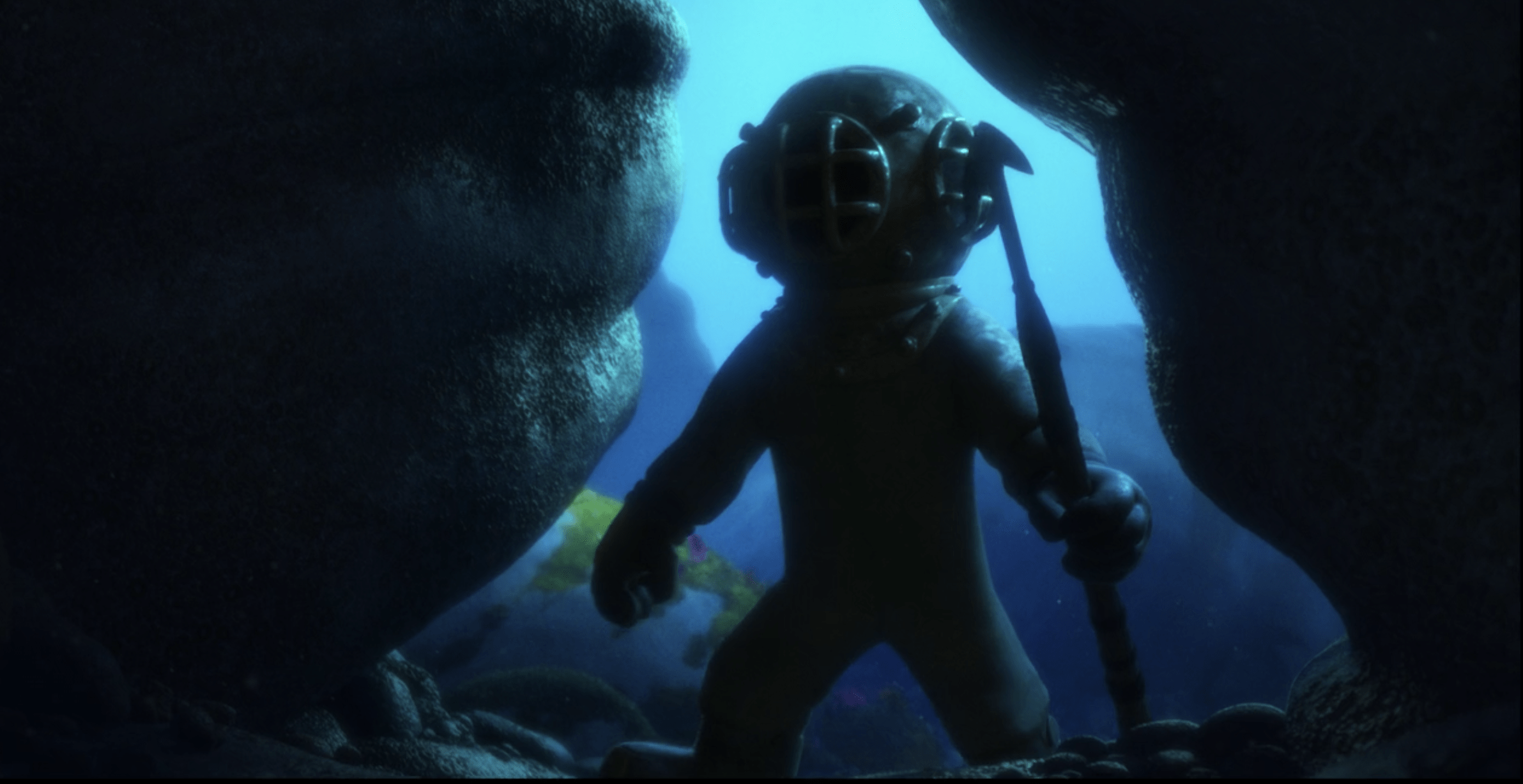 Alberto's last name is Scorfano which is Italian for redfish.

When Luca is helping Alberto take things out of the water, there is a hidden Mickey in the barnacles on the bottle.

In Alberto's home there quite a few Easter eggs to spot. One the hammock is Carl Fredrickson's hat from Up!

On the floor there is the boot from Wall-E that holds the plant. 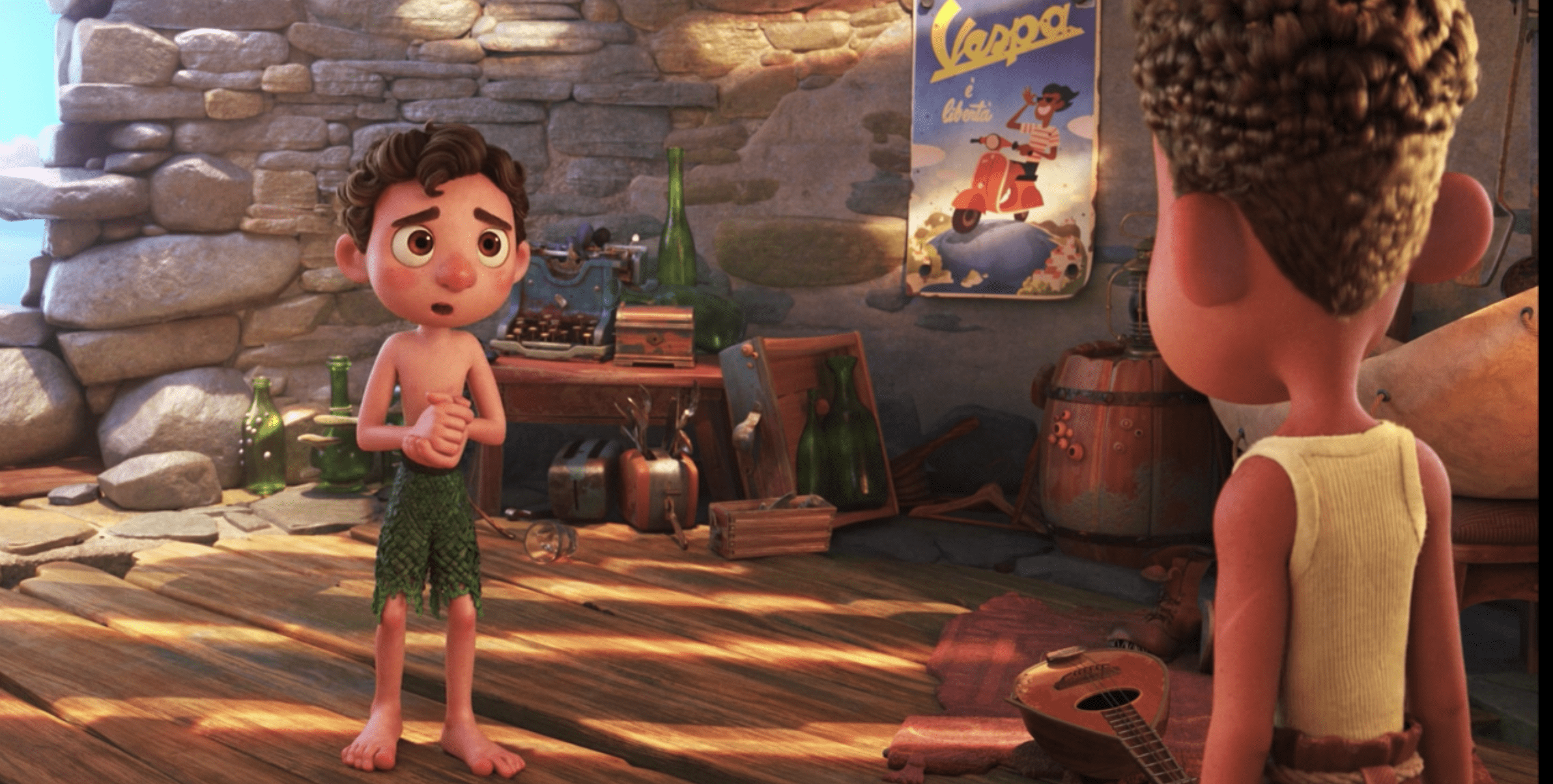 The name of the boat is Elena, which is the name of Miguel’s Abulieta in Coco.

The buoys resemble those of the Cozy Cone in Cars.

Alberto and Luca use an old boat to sneak onto land. This is a similar trick Captain Jack Sparrow and Will Turner use in Pirates of the Caribbean Curse of the Black Pearl.

Portorosso, the name of the town is a reference to the Studio Ghibli film Porco Rosso.

In the first shot of the town a teal color Luigi is seen parked.

Also in the town is a restaurant Trattoria Da Marina. This is a nod to Trattoria al Forno at Walt Disney World.

The Pizza Planet truck is also seen but it is an authentic Italian version called the Piaggio Ape. 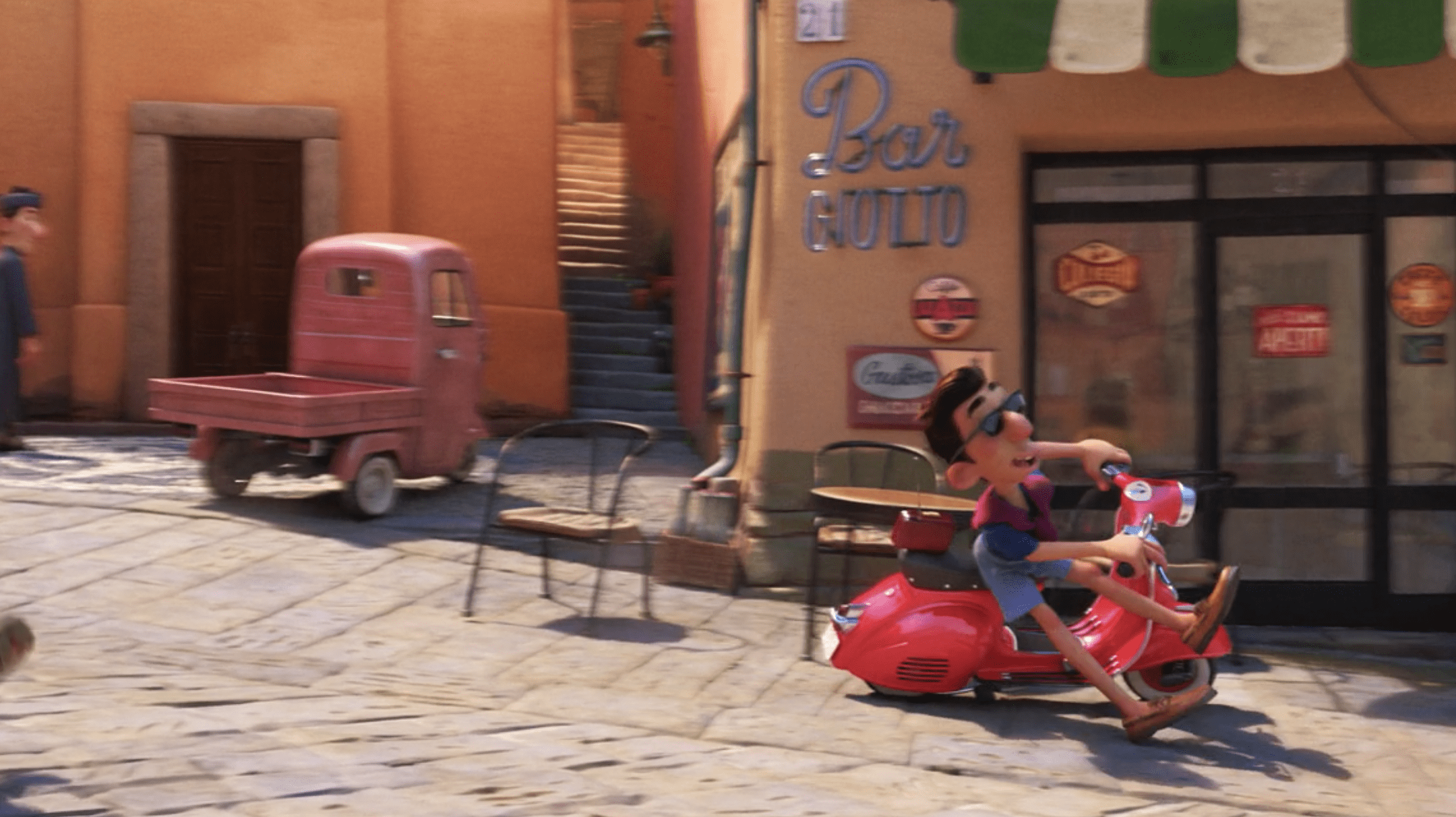 Near where the truck is parked is a place called Gustoso. This could be a nod to Gusteau from Ratatouille.

On the walls are posters for La Strada and Walt Disney's 20,000 Leagues Under the Seas which opened in December 1954.

Giulia's cat is named Machiavelli after the famous Italian philosopher.

In Luca's imagination when he pictures flying with Giulia, they are using Leonardo Da Vinci's flying machine.

Among the books they are going through is a copy of “Le Avventure di Pinocchio” by Carlo Collodi which is what Pinocchio is based on. 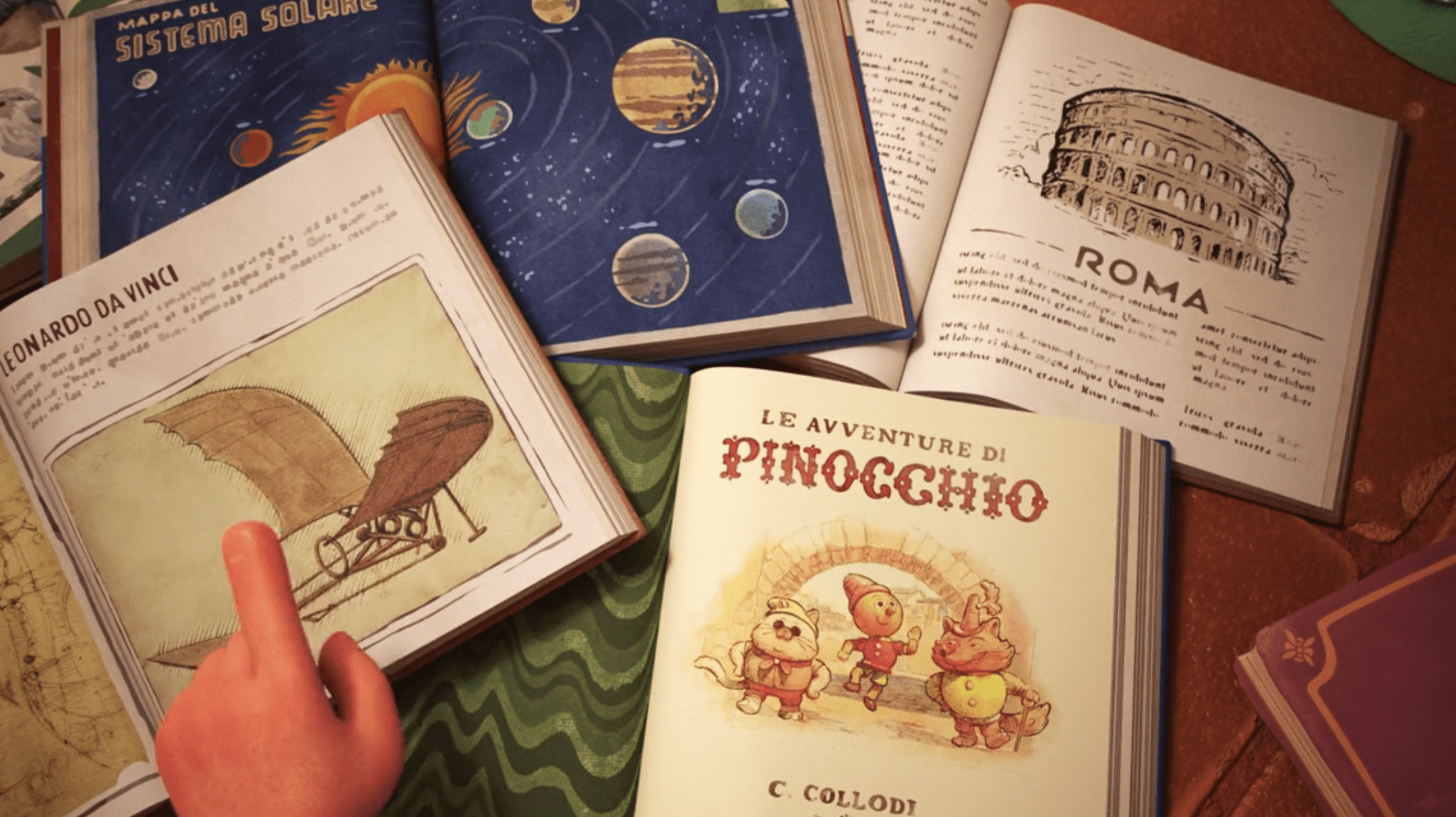 Also in Giulia's bedroom is a stuffed Donald Duck and a puppet Tin Toy on the shelf.

During the race, before the rain starts, the Pixar Ball is seen sitting on a balcony.

Alberto uses a Blue Umbrella to sneak through the rain without being caught. This is from the Pixar short The Blue Umbrella.

Luca's ticket to Genova is A113. A113 is the classroom at CalArts where many Pixar filmmakers attended school.

The train is 94608 which is the zip code of Pixar Campus. 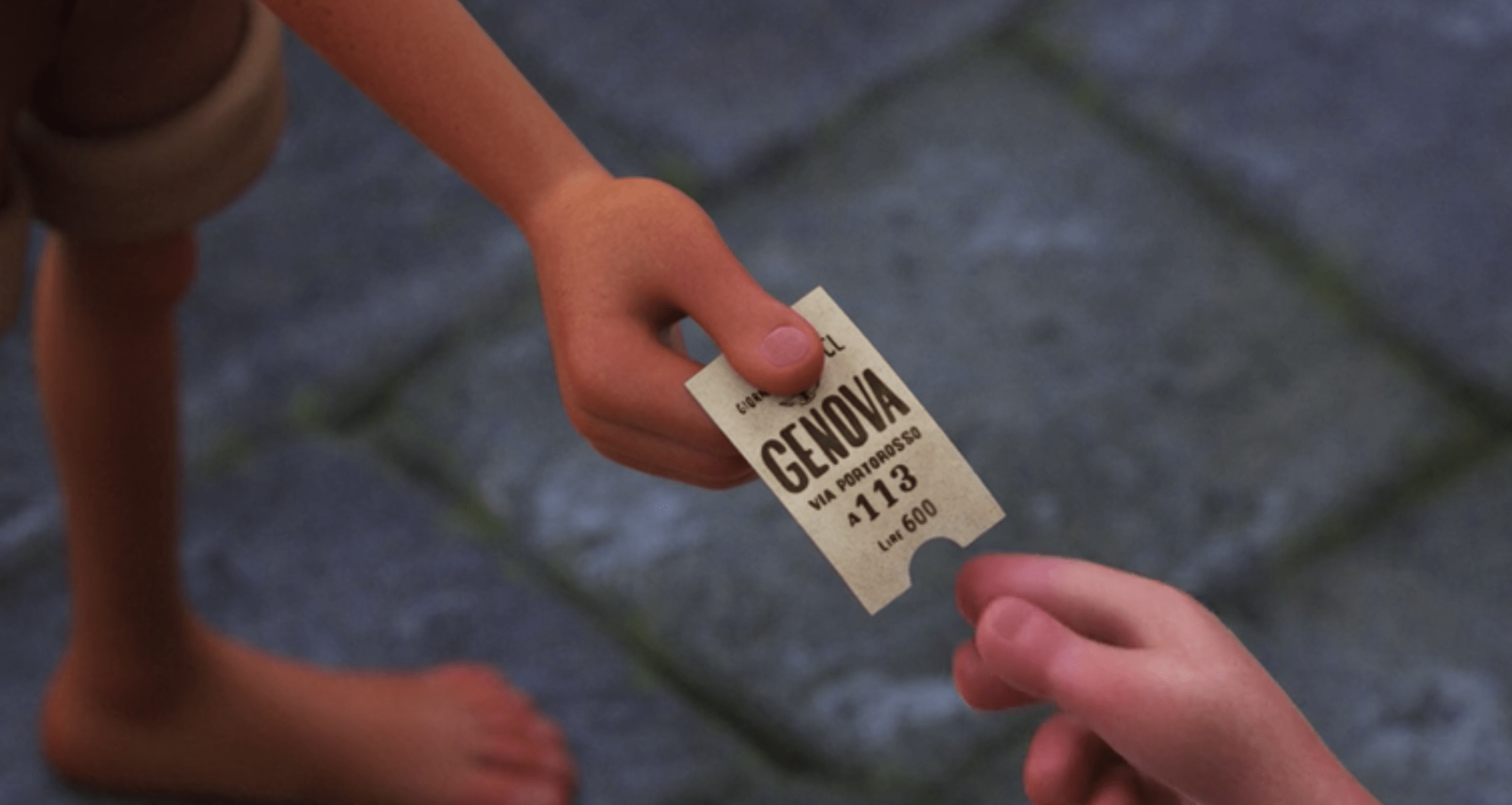