Get ready to skidoo with Blue! Nickelodeon’s Blue's Clues is celebrating 25 years and part of that fun is a brand new DVD, Story time with Blue available on September 14. Read on to learn how you can enter to win our Blue's Clues and You giveaway which includes an epic prize pack. Blue's Clues and You: Story Time with Blue Twitter Party

Blue's Clue and You Giveaway

In addition to a great hour of conversation, we have a giveaway for you, too! RSVP below to enter to win one of the following 4 prizes:

Blue's Clues and You: Story Time with Blue DVD 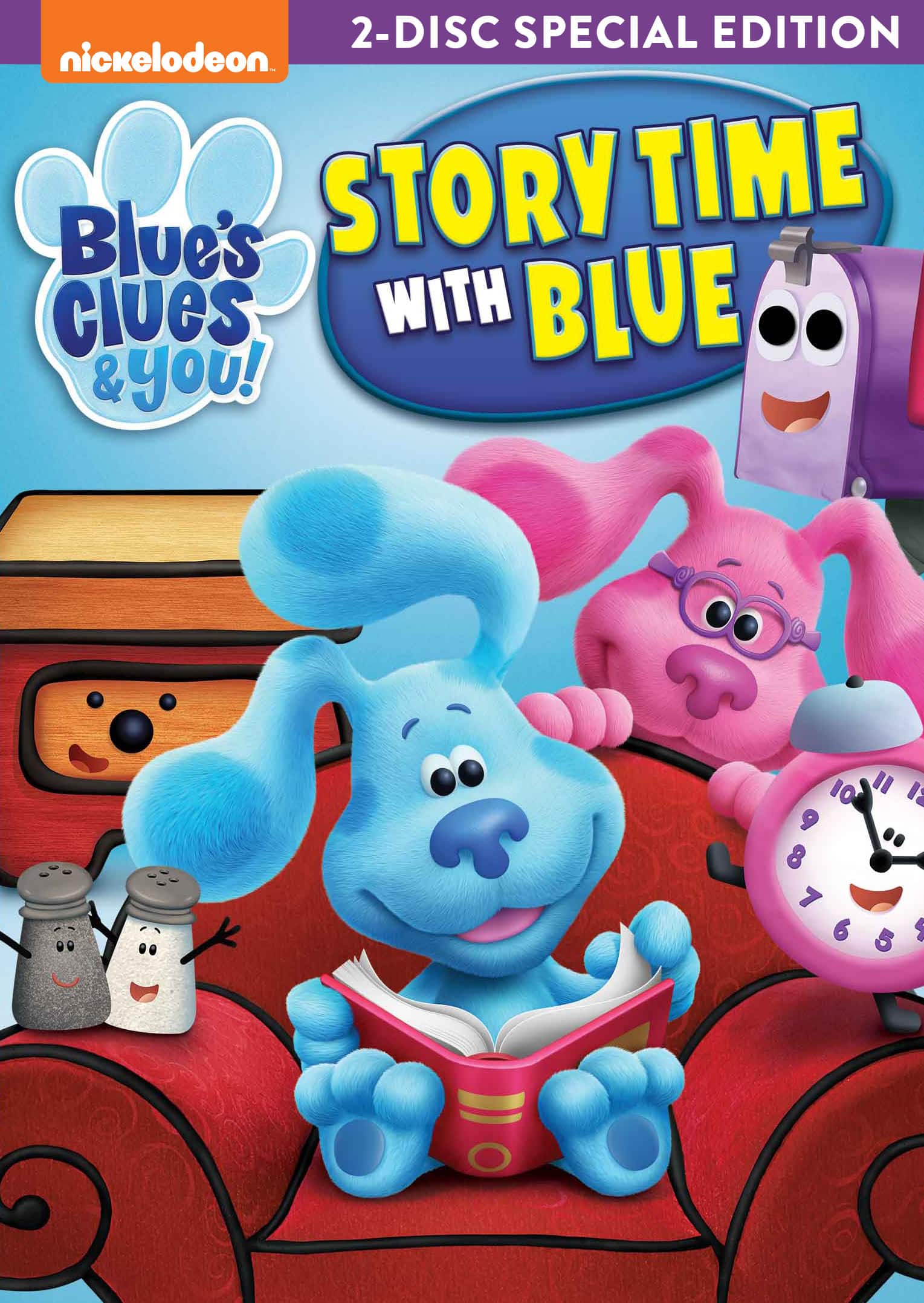 Are you ready for Story Time with Blue? Play Blue’s Clues to help figure out Blue’s favorite story. Then, imagine along with Josh and Blue, attend Blue’s first pajama party, and help Blue’s friends discover her favorite part of bedtime!

This special 2-DVD set also includes Blue’s Biggest Stories in celebration of the 25th anniversary of Blue’s Clues! Steve and Joe join Blue and all of her friends for more stories!

Disc One – Blue’s Clues & You! Story Time with Blue: 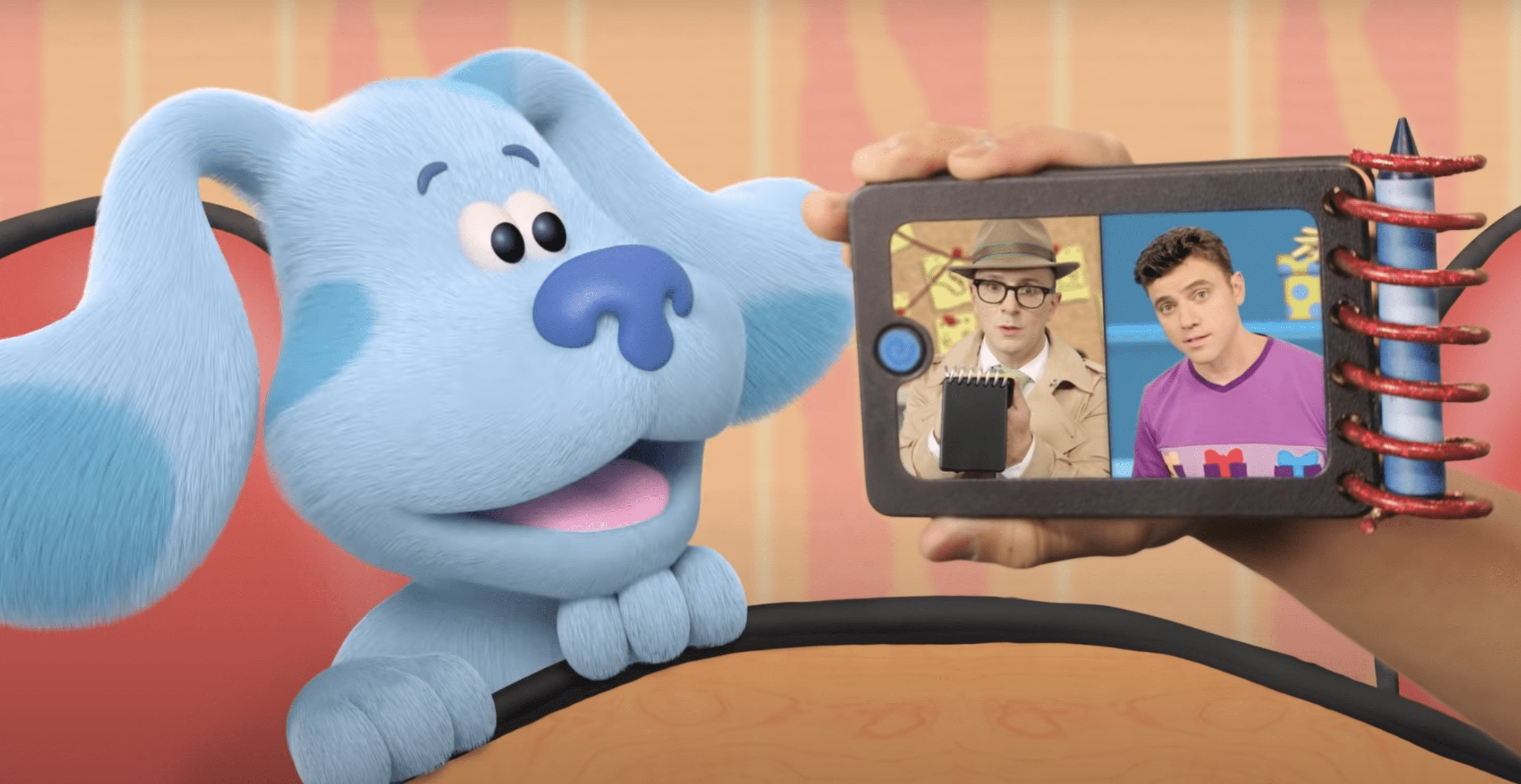 Blue's Clue and You: Story Time with Blue is coming to a store near you on September 14!

Previous Post: « 12 Fun Facts About Pixar’s SparkShorts Twenty Something
Next Post: Queenpins Movie Review: A Refreshing Buddy Film That Will Make You Laugh »