The latest installment of the Home Alone franchise aims to stand out from the previous sequels and adds a new twist to the beat up the bad guys formula. Home Sweet Home Alone definitely brings the fun thanks to the amazing talents of its awesome cast. 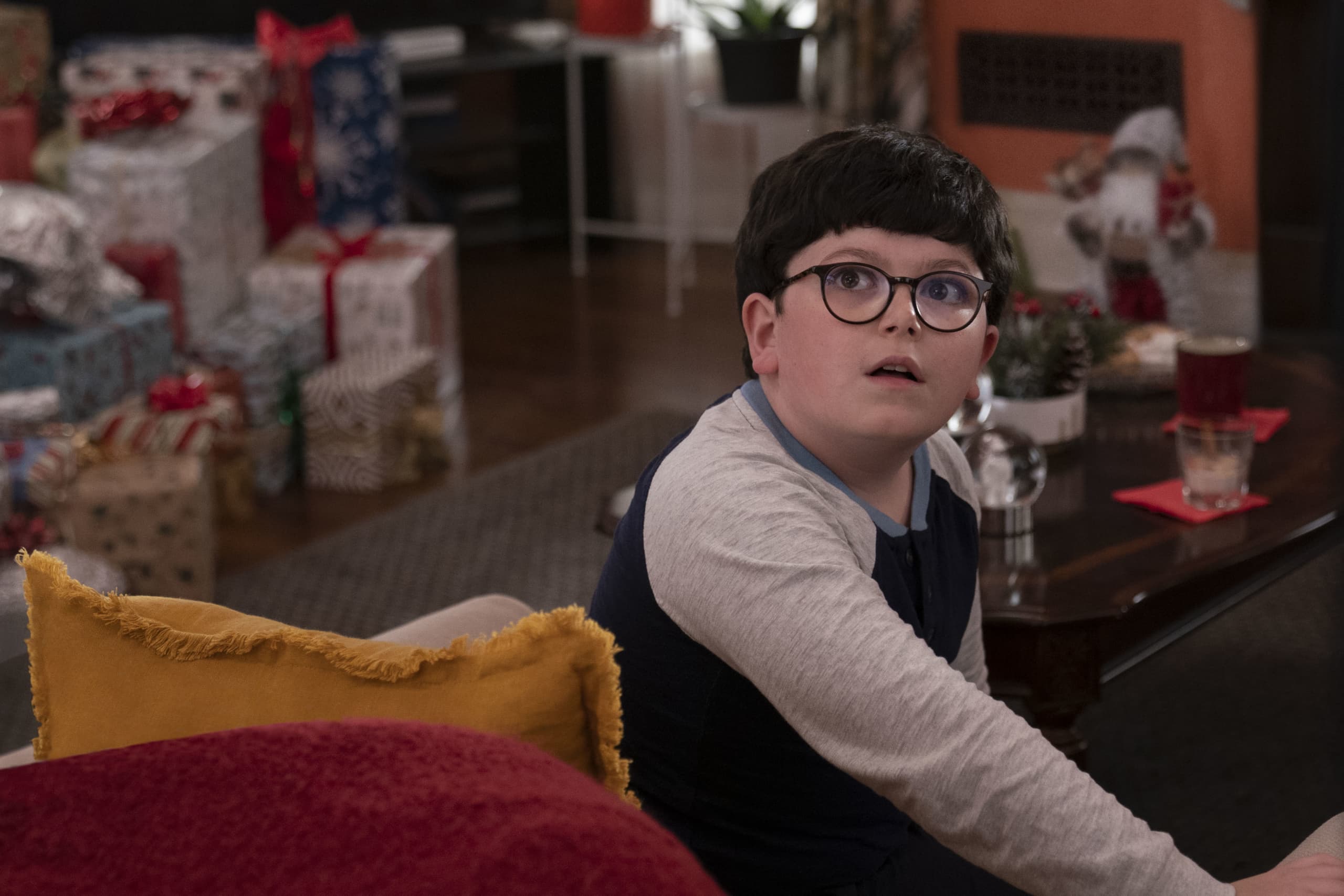 Behind the Scenes of Home Sweet Home Alone

When a movie features a group like Ellie Kemper (Pam), Rob Delaney (Jeff), Archie Yates (Max), Aisling Bea (Carol), and Ally Maki (Mei) it's impossible not to laugh. Same goes when you sit down for an interview with them. They dished on what their ultimate pranks would be, if they took anything from the set, and more.

There is a lot of physical comedy in the movie. Were you allowed to do any of your own stunts? Can you share a little about what it was like being on the receiving end of these pranks?

Rob: We started stunt training well before we started shooting, thank goodness. And we were really required to do most of the stunts in the film. Yes, professional stunt people did them as well and if we did a bad job, they edited them in, but they really put us through the paces, which frankly, was shocking to me because I thought that I would just have to dip in for a humorous rejoinder now and then. But they're like, “No, we're going to require you to be in the entire film and doing the stunts,” which was scary, educational, and really very fun.

Ellie: It turned out to be a lot of fun. I hadn't done anything like that before. It was challenging but also funny and athletic in a way that I wasn't expecting.

Was it hard to keep a straight face while watching them go through this crazy death trap of a house?

Ally: It was very challenging, especially when Rob had that huge bump on his head.

Ally: It was so gross. It looked like a giant pimple. And then in between he would come over and be like, “Hey, how's it going?” I'm like, “I can't take you seriously right now.”

Archie: It's almost like you want to take a needle and go *pop*

Aisling: Yeah, that was fairly disgusting because I didn't see any of the stunts. So again, we just had Rob walking around chatting away and you're trying not to vomit as you're looking at his face, which is a feeling I would normally have about you anyways, Rob, but this is now times 10.

Where there any classic moments or scenes from the original film that you wanted to incorporate into this one?

Aisling: For me, it was the emotional moment of seeing your son again and that moment at the door. And that's, I think, because you get such a feeling from that moment and then also unemotionally, the brown coat, that the mother has a brown coat. Some actors worked differently. I worked from the coat out.

Ally: I mean, just purely the hijinx. I feel like we all grew up on this movie and just seeing the booby traps being set, I think we all wanted to have a booby trap house growing up. And growing up, I had the Talkgirl. And I just thought I was so cool all day just talking and recording it back.

This movie is packed with pranks. If you could come up with your own Home Alone style prank, what would it be?

Rob: I'm immediately thinking I'd like to adhere a human body to something. Could we stick somebody to a thing that they couldn't get off in an uncomfortable position? I feel like that would fit in well. Somebody may be glued or Velcroed to something and they can't get out and they'd like to, but we don't want them to because it's funny to watch their head fill with blood.

Archie: So for my prank, the ideal thing is pain, so I'm going to give mine a very professional name. I'm calling it The Trials of Yates. I'm making this up as I go.

Aisling: This is how it begins. You know, when you're like, “Oh yeah. dictator come to be, were there any signs early on that we could have picked up on?” The answer is yes and now is the time. Keep going. The trial of Archie Yates.

Archie: The trials of Archie Yates. The first trial. Tar and glass.

Aisling: Oh, so you mean like death? It's just literally where prank meets death. 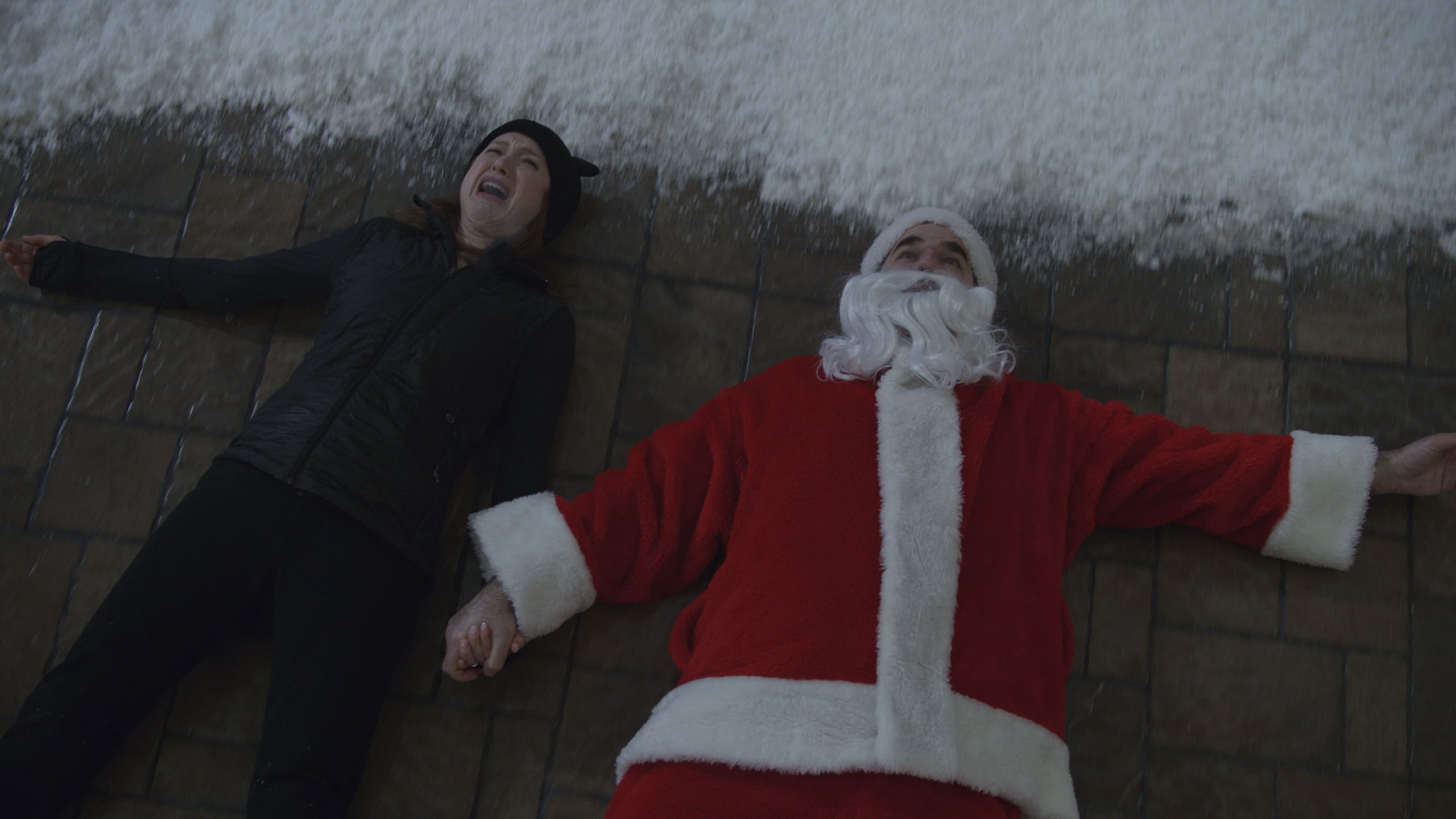 How good are you at taking a prank?

Rob: I just like to see people laugh. If I have to be harmed or belittled to make that happen, I'm happy to do it, so yeah. I don't mind being pranked. Are people laughing? It doesn't matter why they're laughing. That's all I care about.

Rob and Ellie, you play the villains in this film although I would argue they aren't really villains.

Ellie: I think that's a great point because our mission was one inspired by, I think, goodness. I think our motives were good.

Rob: That said though, for me, there is a villain in the film and he's played by Archie Yates and his character is named Max Mercer. We're trying to get back our stuff that we need to save our family, so throughout filming, I didn't think of myself as a method actor, but the whole time I was like, “Oh, Max is the enemy.” So when I watched the final film and if you felt sympathetic towards Max, I was like, “This must be a different film than the one I appeared in.” So certainly in watching it, I think there's no antagonists but in filming it, I was like, “Max is my enemy and he must come to harm.”

What was it like having Devon Ratray, who played Buzz in the originals, be a part of this film as a police officer?

Archie: For the one day I worked with him, he was so cool. He was strangely awesome to work with.

Ellie: The day, remember it was so cold outside? It was so cold. I think the cameras froze that day. He froze the cameras. He's a fantastic actor and I was so happy that Devon could do this film. He's brilliant in the scenes.

Rob: I mean, they're seen together when I'm watching from a car. I'm watching Ellie charm him. I'm watching him and I'm like, “All right. That's enough. That's enough.” He is so great and charming. And the thing is, it's not like a stunt to have him in. Yes, you're thrilled to see him come back but he's so good in this. It's a very special performance. 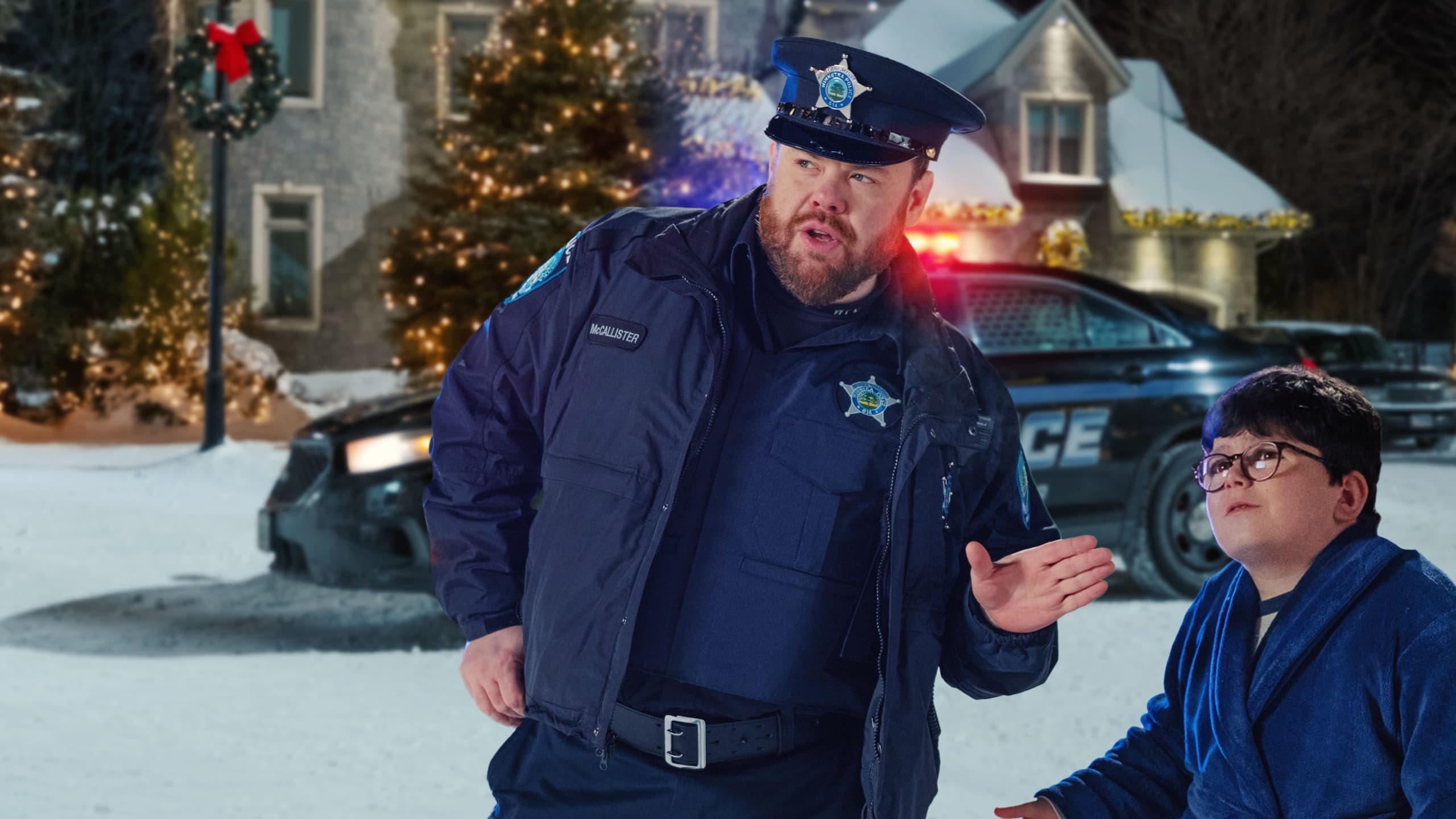 First Jojo Rabbit then Wolfboy and the Everything Factory and now this. What would you like to work on next?

Archie: All the stuff that I've been in has been comedy and comedy is one of my favorite genres. It's what I typically watch. But as much as I do love comedy and being part of hilarious family films, I do realize now that as I mature, as I get older, I realize that I can do so much more things in my acting career and that's why as of now, I'm trying to start exploring different genres like drama, maybe some horror.

Okay, time to come clean. Did anyone take anything from the set whether you were supposed to or not?

Aisling: I took my jeans, but that probably doesn't count. Oh, Ellie, you probably took something way more interesting.

Ellie: Guys, I'm guilty of it. It's what happened. When we shut down for COVID on March 13th, 2020, I took a lot of toilet paper. I did because we had it in spades.

Ellie: We had it in spades and I took it with me, so I was one of the TP hoarders. I crossed the border with it.