Coming to Digital HD February 18 and 4K Ultra HD, Blu-ray and DVD February 22 is the chaotic romp through the events of World War I and the beginnings of the Kingsman agency, The King's Man. Relive all the action, humor, and shocking moments plus get a look at how Matthew Vaughn and the cast brought this one to life. Read on to learn more about The King's Man bonus features and enter for a chance to win in our The King's Man giveaway.

Tonally, The King's Man is two different films. One is a semi-serious look at the horrors faced by mankind during the events of World War I. The other is a wildly chaotic, familiar romp for Kingsman fans filled with action, humor, and shocking moments. Somehow these contradictions work, laying the foundation for more exciting Kingsman stories in the future. 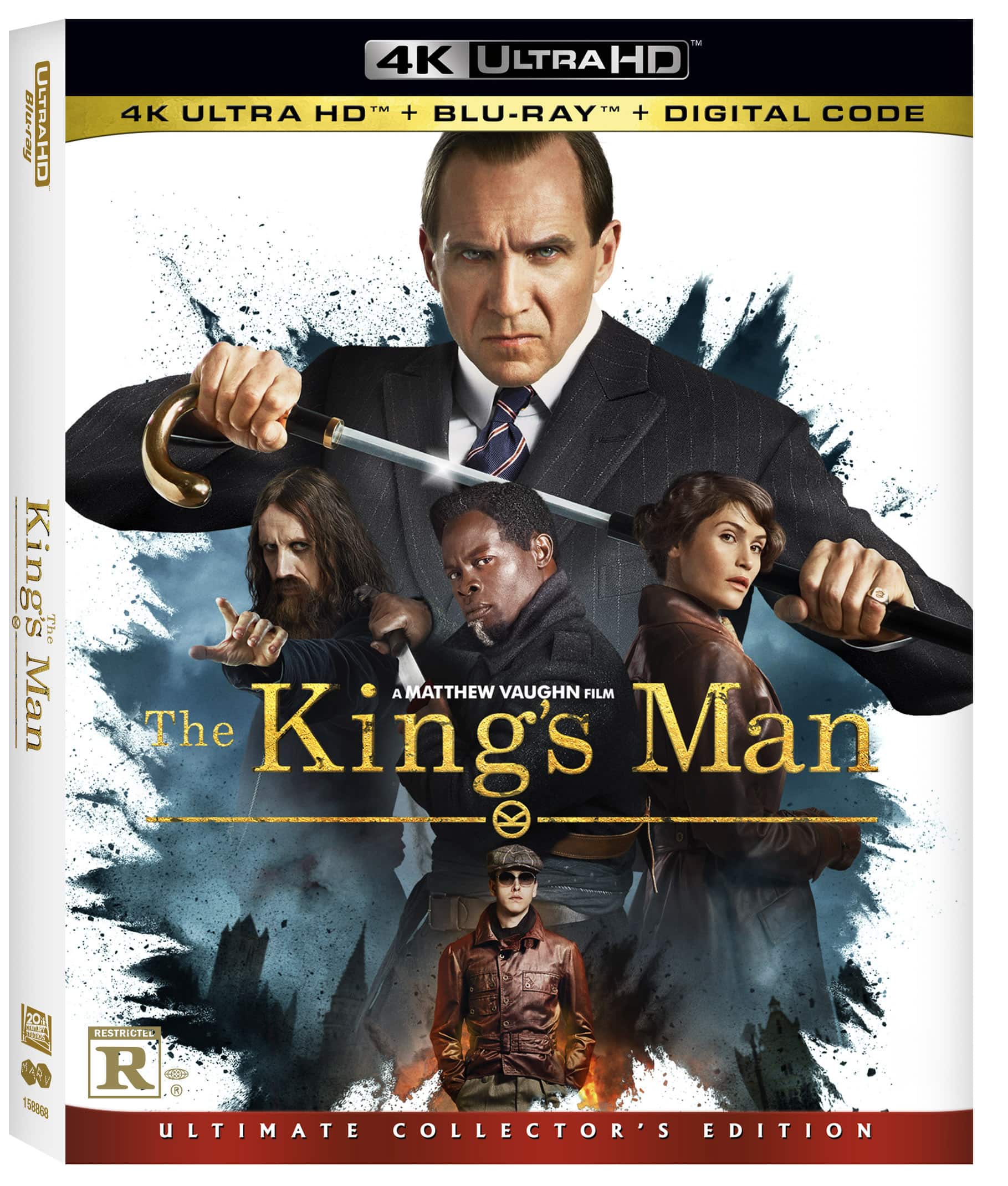 One lucky winner will win a Digital copy of The King's Man redeemable on Movies Anywhere.