Celebrate Earth Day 2022, with the latest Disneynature film, Polar Bear. I had the opportunity to speak to the directors Alastair Fothergill and Jeff Wilson about Polar Bear and why this story needed to be told. 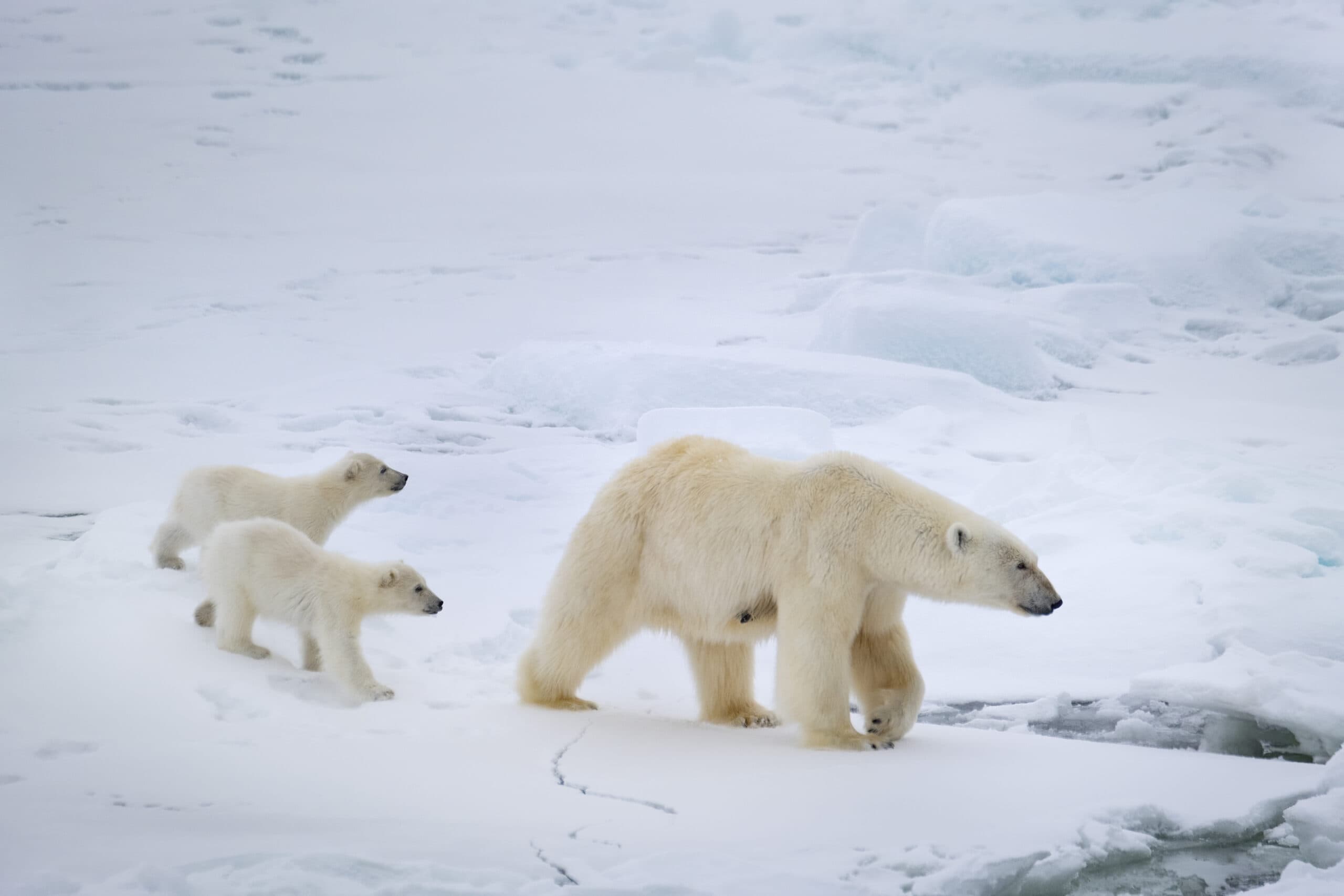 Narrated by two-time Academy Award® nominee Catherine Keener, Disneynature’s Polar Bear tells the story of a new mother whose memories of her own youth prepare her to navigate motherhood in the increasingly challenging world that polar bears face today. Alastair Fothergill and Jeff Wilson, the directing team behind Disneynature’s Penguins, craft this bear's story by going back and examining her days as a cub. By showing how much has changed for this bear during her lifetime, Fothergill and Wilson truly capture the resiliency and the plight of polar bears.

Polar Bear is an amazing film and like every other Disneynature outing made me cry at least once. What made you want to focus on polar bears?

Alastair: We'd worked a lot in the arctic with polar bears in TV documentaries and we always knew there was an amazing Disneynature film to be made. Polar bears are amazingly beautiful, they have wonderful cubs which is great for Disneynature. More than anything else they are the queens of their worlds. They are just so powerful in their habitat. We knew there was lots of behavior that hadn't been filmed because we tried it on our TV documentaries, and Disneynature gave us the budget and the ambition to do the impossible really. Also, we felt it was a very timely film because polar bears are at the cutting edge of climate change, it's happening very fast in the arctic. We thought it was a film that had to be made now.

Polar Bears are generally pretty solitary. Was it difficult finding enough bears to decide who to film? How did you go about picking this mother and daughter?

Jeff: It is very difficult with bears because they are solitary and you can't turn up on any given day and expect to film a polar bear. Whether it's a male or a female. But our story was always going to be designed around a mother and her cubs. There's where the core of polar bear behavior exists. It's that teaching between a mother and her offspring that is important to the bear's story. Alastair and I worked very hard creating a script, telling a bear's story over 15 years. In order to do that, we needed to be able to tell portions of a story that constituted several different bears' lives.

We wanted to tell that story over 15 years because the important, overarching message of the film is climate change. We have to tell that over a time scale that is realistic, you could never tell that in a two or three year period. On any given day you just can't choose which bear you work with. Some bears like to work with film crews and some don't like to work with film crews. You're gifted these opportunities out in the wild by bears that are comfortable in your presence. You then have to design your work flow around those bears and what they are willing to show you. It's always a complicated balance, who we film and how it makes the story. 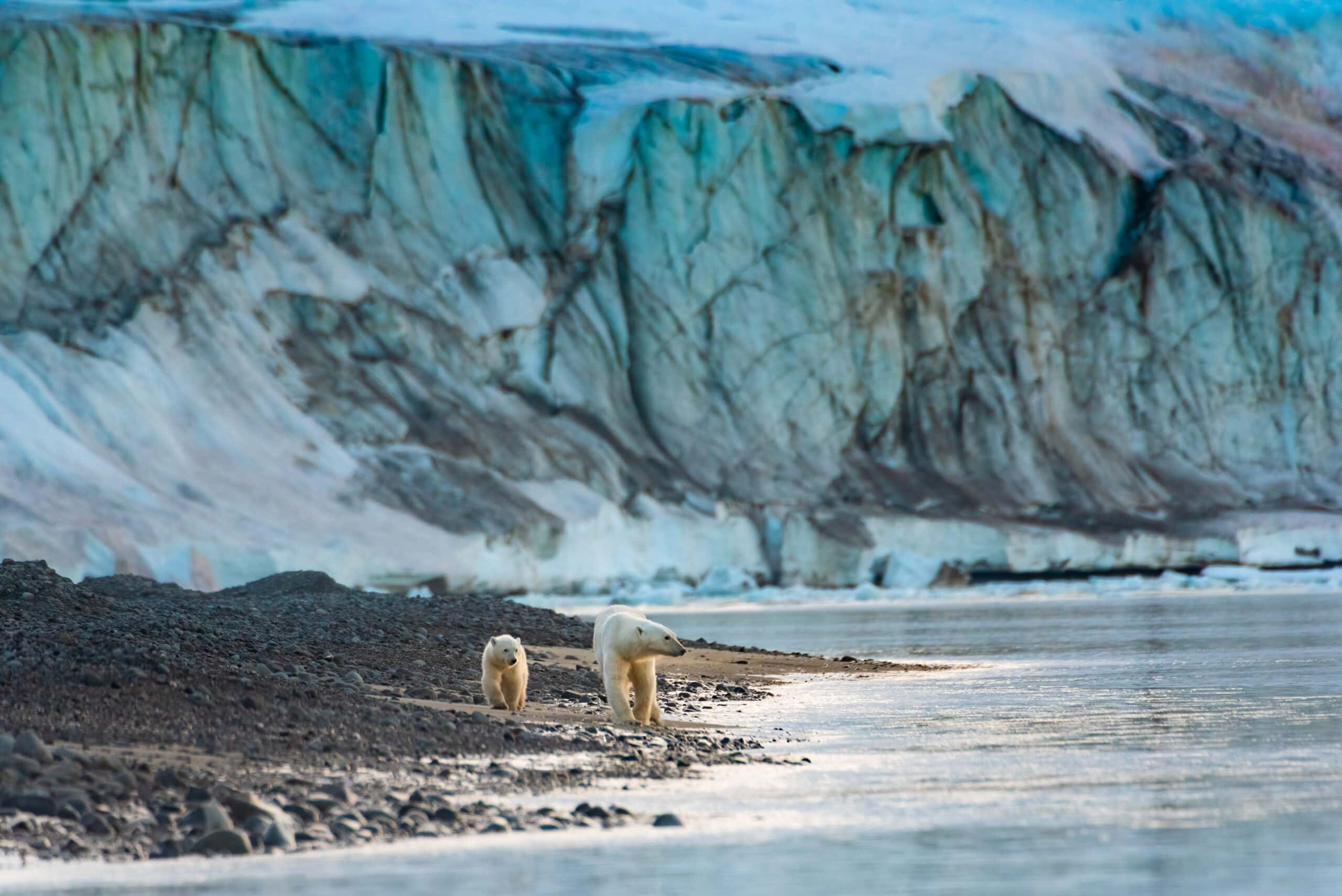 To learn more about how you can join Disneynature in helping polar bears, visit Polar Bears International.

Polar Bear will be available exclusively on Disney+ April 22, 2022. It is rated PG for some thematic elements.