Marvel Comics fans are familiar with her but Multiverse of Madness marks the MCU debut of America Chavez. Xochitl Gomez's America will quickly become a fan-favorite after this thanks to a memorable performance. 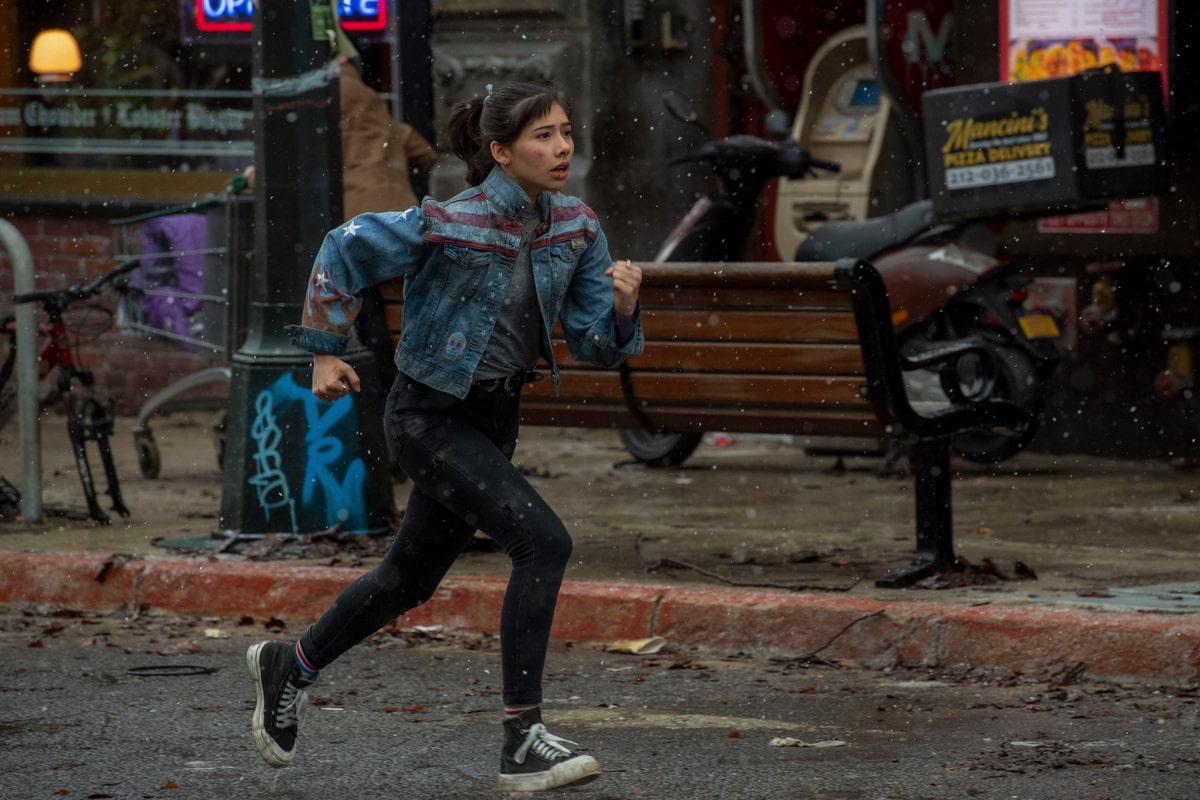 Doctor Stephen Strange (Benedict Cumberbatch) is having bizarre dreams, seeing America Chavez (Xochitl Gomez) and a ponytailed version of himself running towards something and away from the gruesome monster chasing them. What Doctor Strange soon realizes is that it isn’t a dream at all; what he is experiencing is another universe altogether. It doesn’t take long for the sorcerer and Wong (Benedict Wong), now Sorcerer Supreme, to meet America in their world. She is being chased by creatures working for someone who is attempting to steal her powers, which allow her to travel between every multiverse dimension. She joins Wong and Doctor Strange, who attempts to recruit Wanda Maximoff (Elizabeth Olsen), now the Scarlet Witch, as they work to find the Book of the Vishanti, a powerful book containing magic that would allow them to stop their new adversary before the multiverse is put in any danger.

Being the new hero on set can be a little daunting, especially when you are younger than a lot of your castmates. Xochitl Gomez had a clear idea on how she wanted to portray America in this film in order to capture the fact this girl is not only a teen but also a complete newbie to the superhero world. Based on what we see in the film, she is a bright star (pun intended) in the MCU. 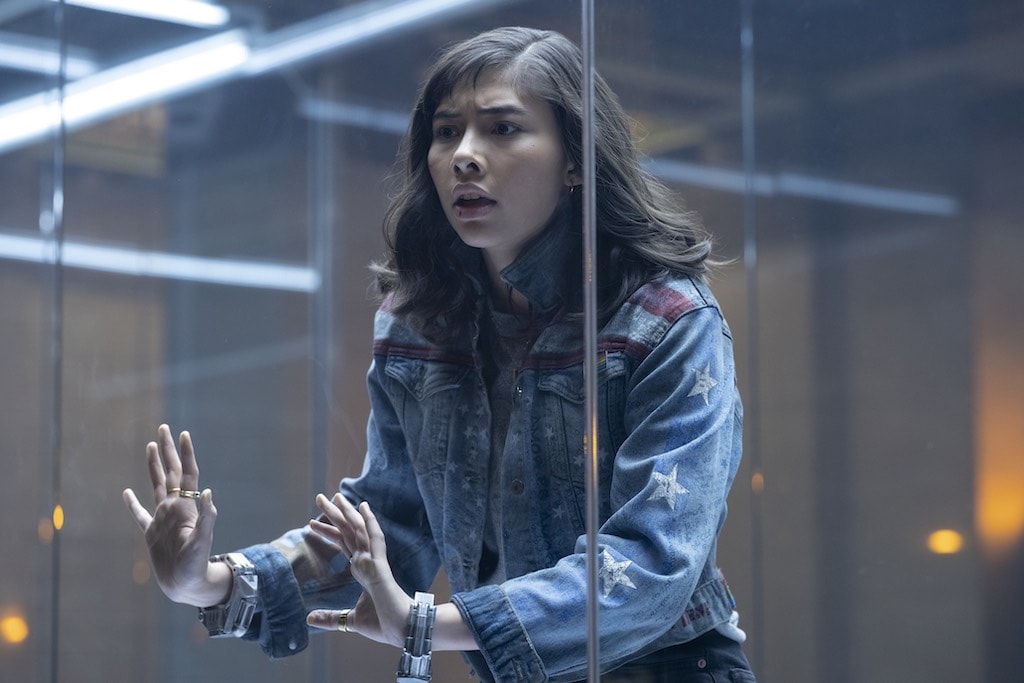 In the comics, America is a little older, more of a young adult. But in Multiverse of Madness she is a teenager just trying to figure out her life and her powers.

Xochitl: This is a very adult movie. There's lots of adults in it. It's very heavy. I wanted to make sure that America still had that youthfulness and still had that fake it 'til you make it resilience. But when you've got some crazy stuff happening it's a little hard. I think one thing that really helps is that she is 14, which is younger than she was in any of the comics. That really helps in writing a new introduction which I think Michael Waldron did beautifully.

Did you learn anything from any of the MCU veterans on set?

Xochitl: Well, I mean, all of these people are great. [LAUGHS] But in particular, I did look at Lizzie, especially while she was acting, and getting ready to do [a] scene. I would just kind of watch her, I swear, it's not stalker like. [LAUGHS] Because she's just a powerful woman. As a young girl, I would constantly look up to her. I realized how five minutes before a scene she would kind of get in that moment and I realized, “Oh, well, if she's doing it, I should probably do it, too.”And so, I did that.  And it helped me. I just learned so much from her, and she doesn't even know it.

58 shares
Previous Post: « Benedict Cumberbatch On Playing Variants in Multiverse of Madness
Next Post: Doctor Strange Credit Scene Explained: Who Was That? »