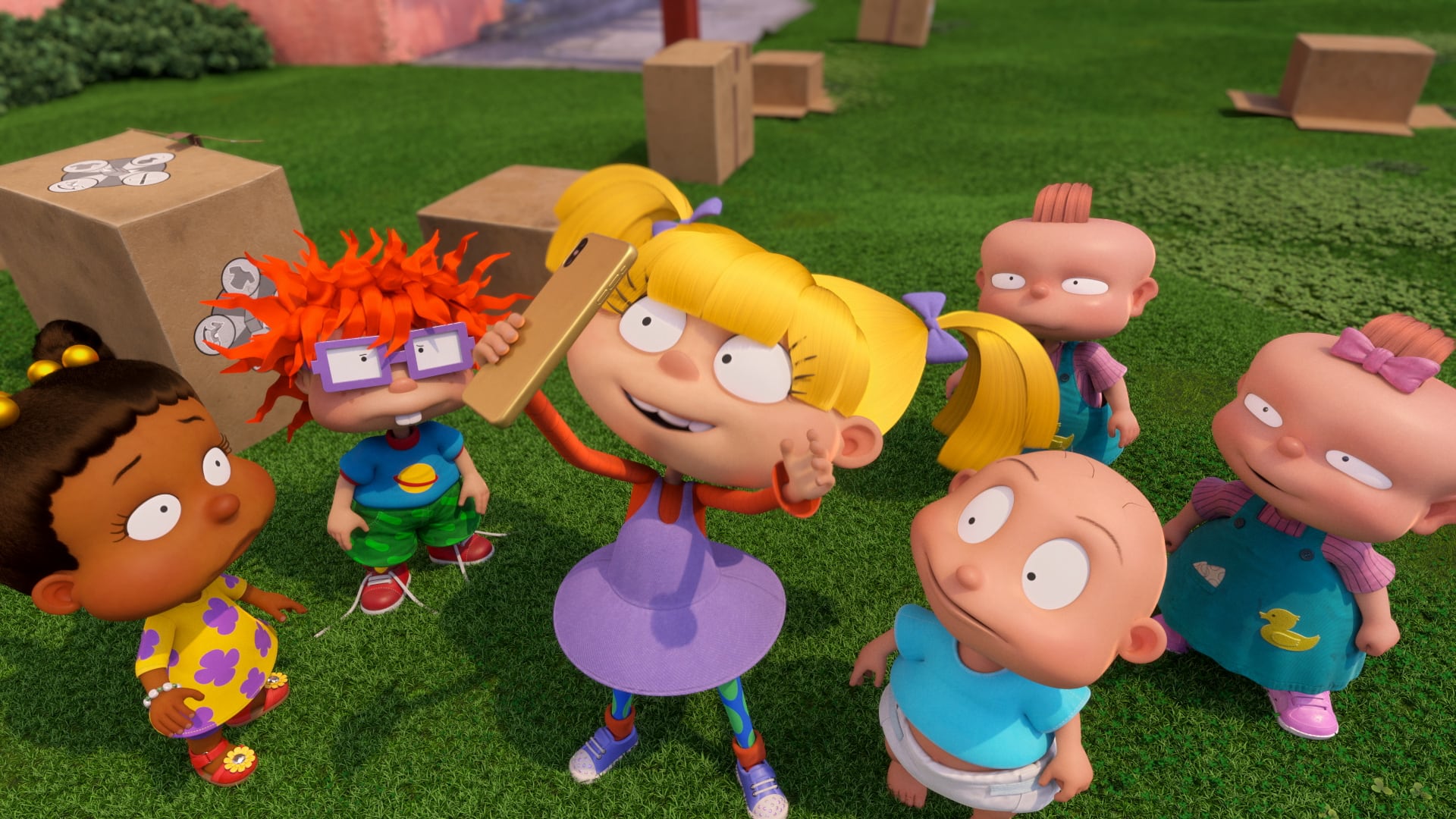 Join me and Jana from WhiskynSunshine for an hour of Rugrats fun to celebrate the release of Rugrats Season One Volume One on DVD! 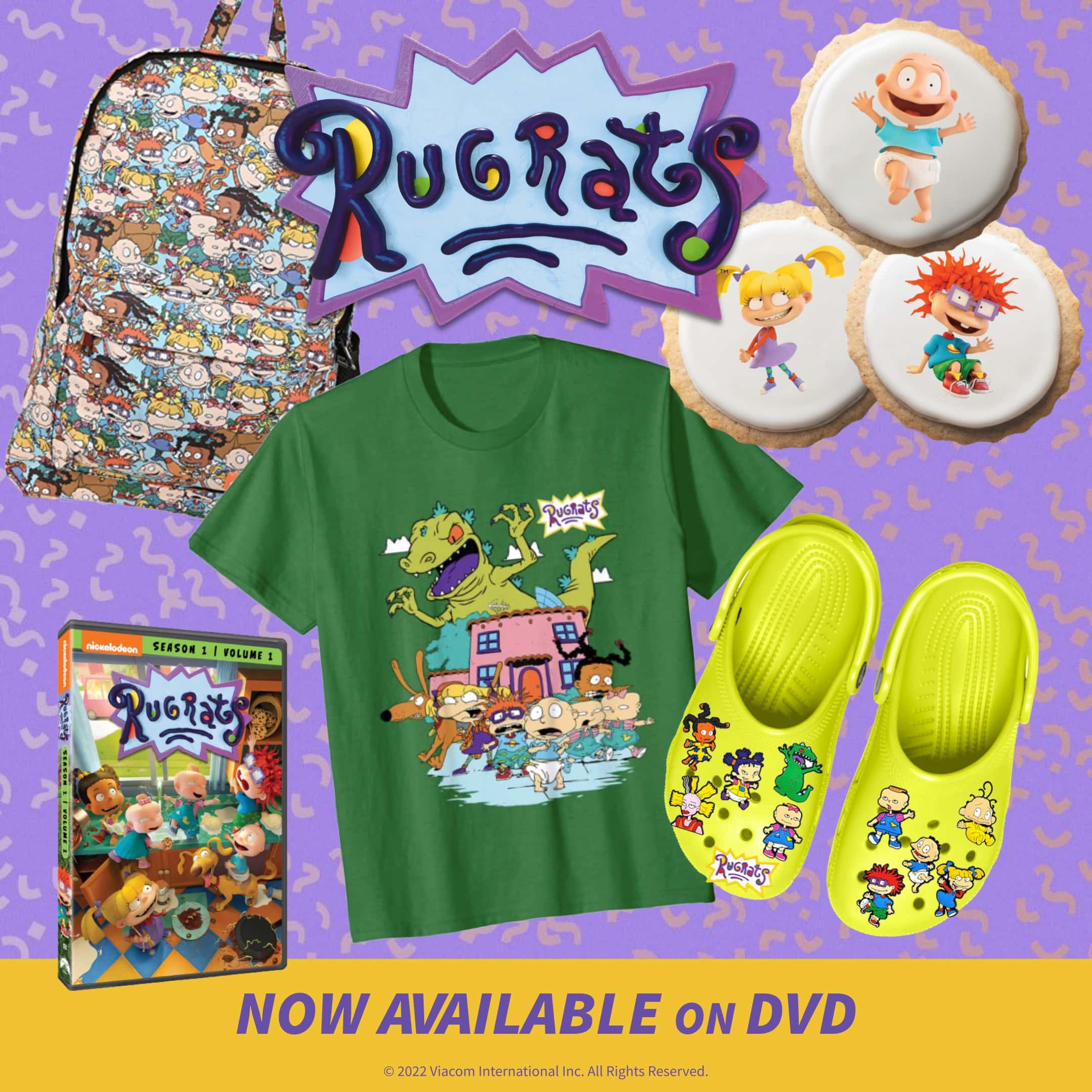 In addition to a great hour of conversation, we have a giveaway for you, too! RSVP below to enter to win one of the following 5 prizes:

Rugrats Season One Volume One

The Rugrats of the beloved 90s cartoon are back in a brand-new series with an all-new look! Get a knee-high view of the world with this baby band of best friends as they wander off on epic adventures, make new discoveries, and learn about the world and each other – all before snack time! Tommy, Chuckie, Phil, Lil, and Susie may be pint-sized, but their imaginations are larger than life! And they’ll need all that combined brainpower to go up against Tommy’s sneaky cousin Angelica!

This volume contains the first 13 episodes of Season One in a 2-disc set!

Rugrats Season One Volume One is available now from Amazon and other retailers.