Now available on Digital, Blu-ray, 4K, and DVD is the epic adventure that is visually spectacular with incredible performances, a killer soundtrack, and screaming goats – Thor Love and Thunder. This is a must have for any Marvel and/or Thor fan, just check out these Thor Love and Thunder bonus features including four deleted scenes! 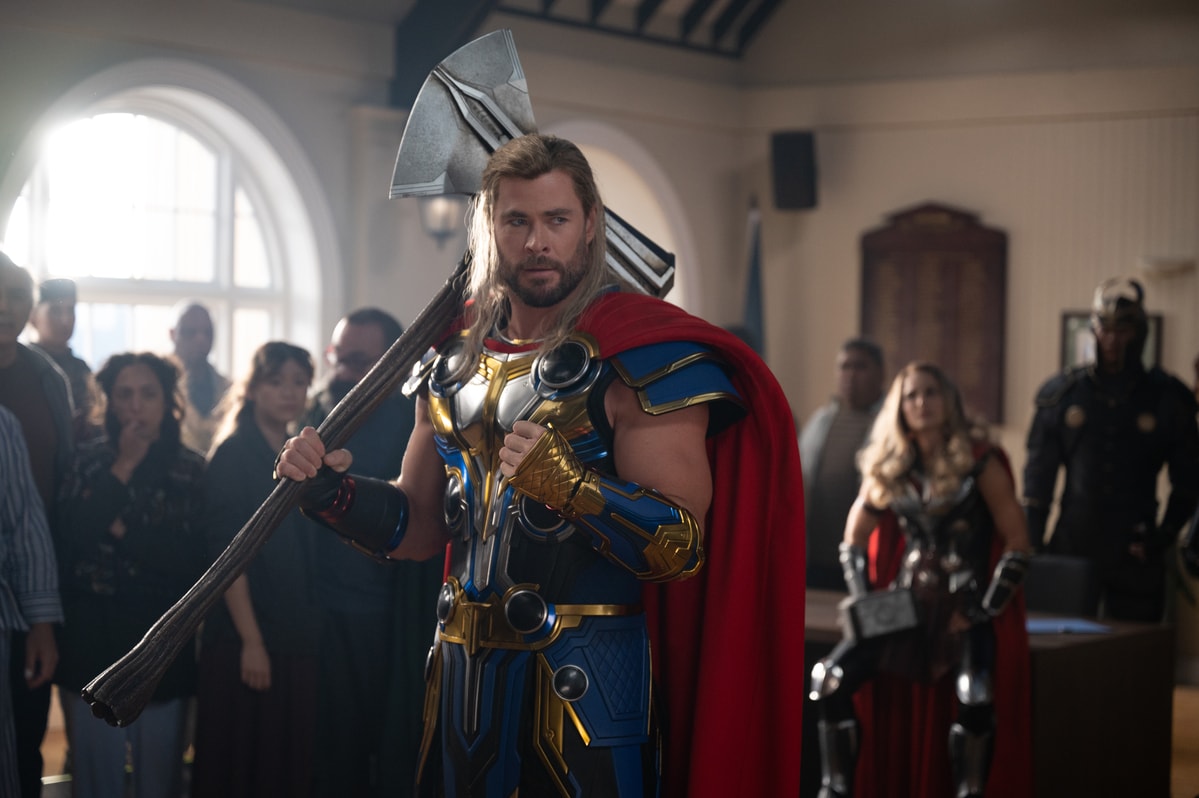 Thor Love and Thunder sees Thor (Chris Hemsworth) attempting to find purpose now that Thanos has been defeated. At first he and Korg (Taika Waititi) travel around with the Guardians of the Galaxy, seeking out those who could use their help. But when he discovers that Gorr the God Butcher (Christian Bale) is out killing off gods all over the galaxy he and the Guardians go their separate ways. In order to defeat the powerful Gorr, Thor travels back to New Asgard to get help from King Valkyrie (Tessa Thompson) where he meets Gorr who steals the children of Asgard. There he also reunites with his ex-girlfriend Jane Foster (Natalie Portman) who is now wielding the previously broken Mjolnir. Together the four of them must face Gorr before he can bring about the end of all gods.

Thor Love and Thunder is a master class in what makes the Marvel Cinematic Universe exciting. This fourth solo outing for the god of thunder hits all the right notes: it's emotional, thrilling, beautiful, and hilarious. It is also a refreshing return to the pre-multiverse life, not that there is anything wrong with exploring variants and other universes. But there is something to be said about a more contained adventure that traipses across this galaxy rather than through various timelines.

RELATED: All The Thor Love and Thunder Easter Eggs & Cameos You May Have Missed 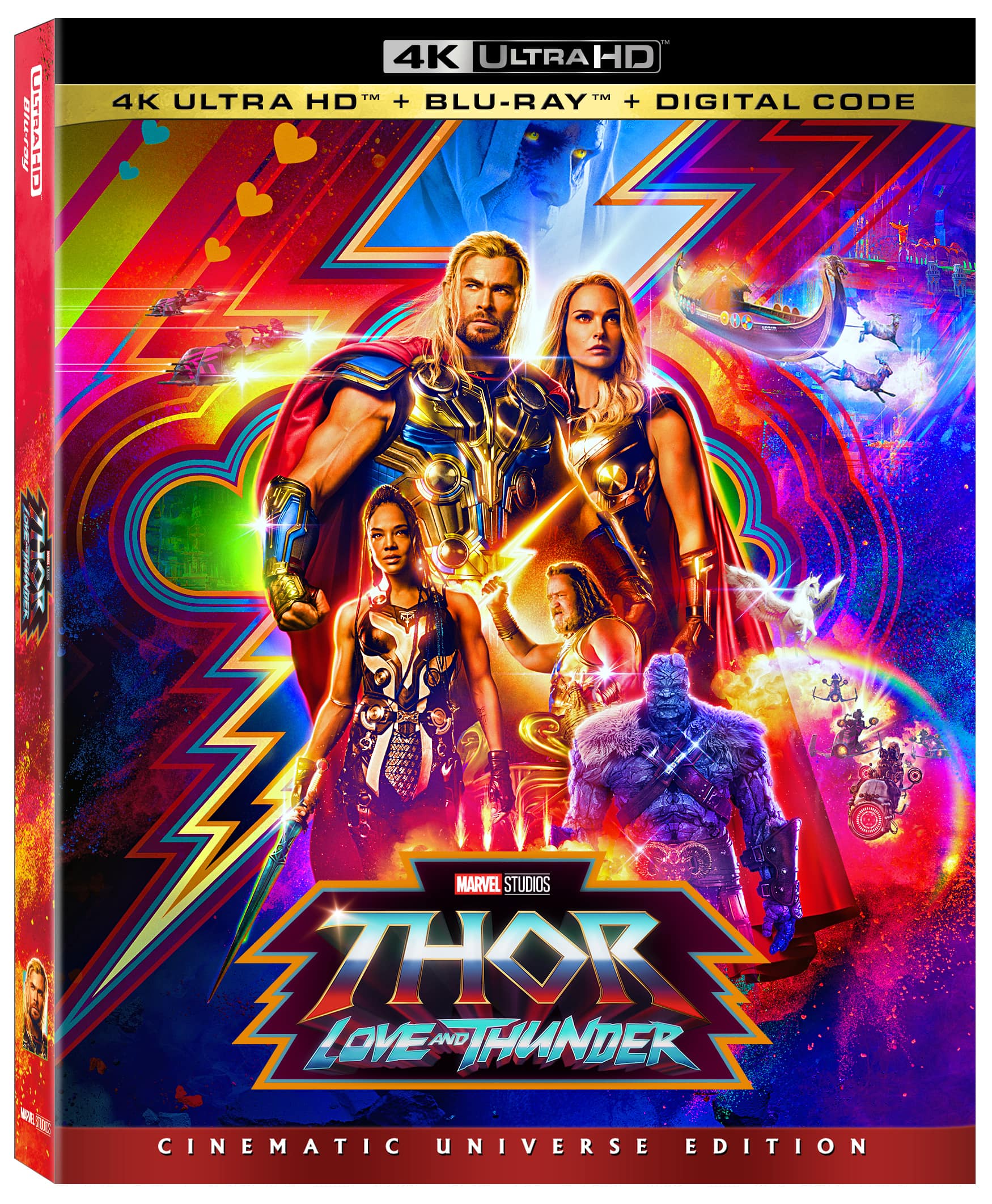 Gag Reel – Take a look at some of the fun outtakes on set with the cast and crew of Thor: Love and Thunder.