Last week Wong helped out Blonksy. This week, well he needs the help. Not only that a demon is making deals and She-Hulk goes on a few dates. Jen is a busy woman this episode! Plus there is another QR code for a free comic, we love that. Let's get into “Is this Not Real Magic” with this She-Hulk Episode 4 Easter eggs and breakdown.

This is your spoiler warning if you have not seen episode 4 of She-Hulk. Also apologies for the lack of images, this was written before I went on vacation. I'll update when I get back! 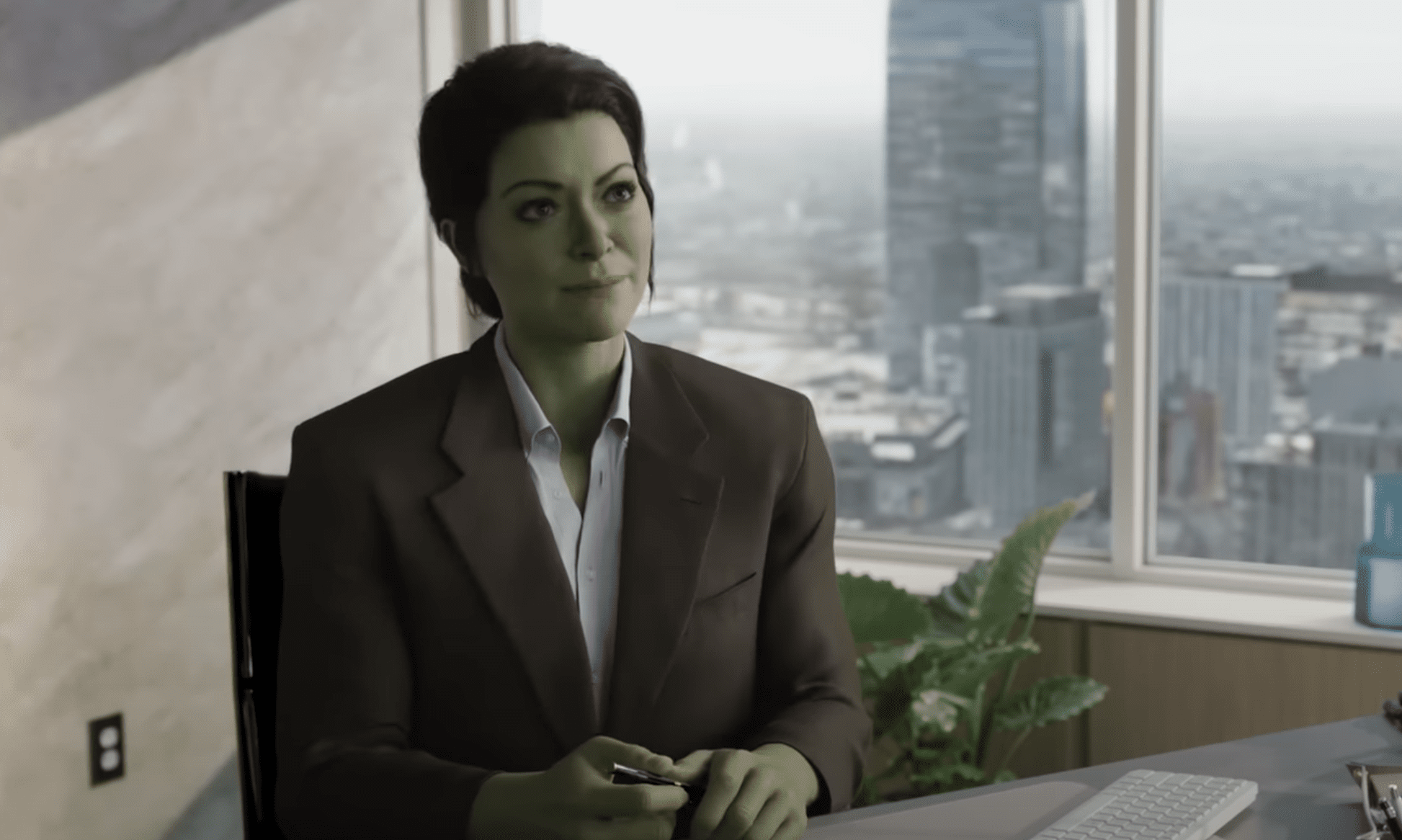 Cue the theme music. A not-so-great magician, Donny Blaze (played by Rhys Coiro, husband of director Kat Coiro), is performing in front of an unimpressed audience. He decides to turn up the heat and pulls out a sling ring like the ones used by Doctor Strange and Wong. He summons a portal and the unlucky audience volunteer, Madisynn, falls through.

Meanwhile in Kathmandu, Nepal, Wong is watching the Sopranos Season 5 Episode 12 “Long Term Parking” when  Madisynn falls through the portal and into the room. She is holding a bleeding heart and tells Wong she was sent to another dimension where a talking goat helped her escape a lava pit in exchange for 6 drops of blood. Wong realizes this was Donny Blaze's doing.

Jen breaks the 4th wall. She knows everyone loves Wong and says it will give the show Twitter armor for a week.

Someone has a busy schedule, Jen's to-do list includes:

When she goes to sign up for Matcher there is a QR code for a FREE She-Hulk Comic. 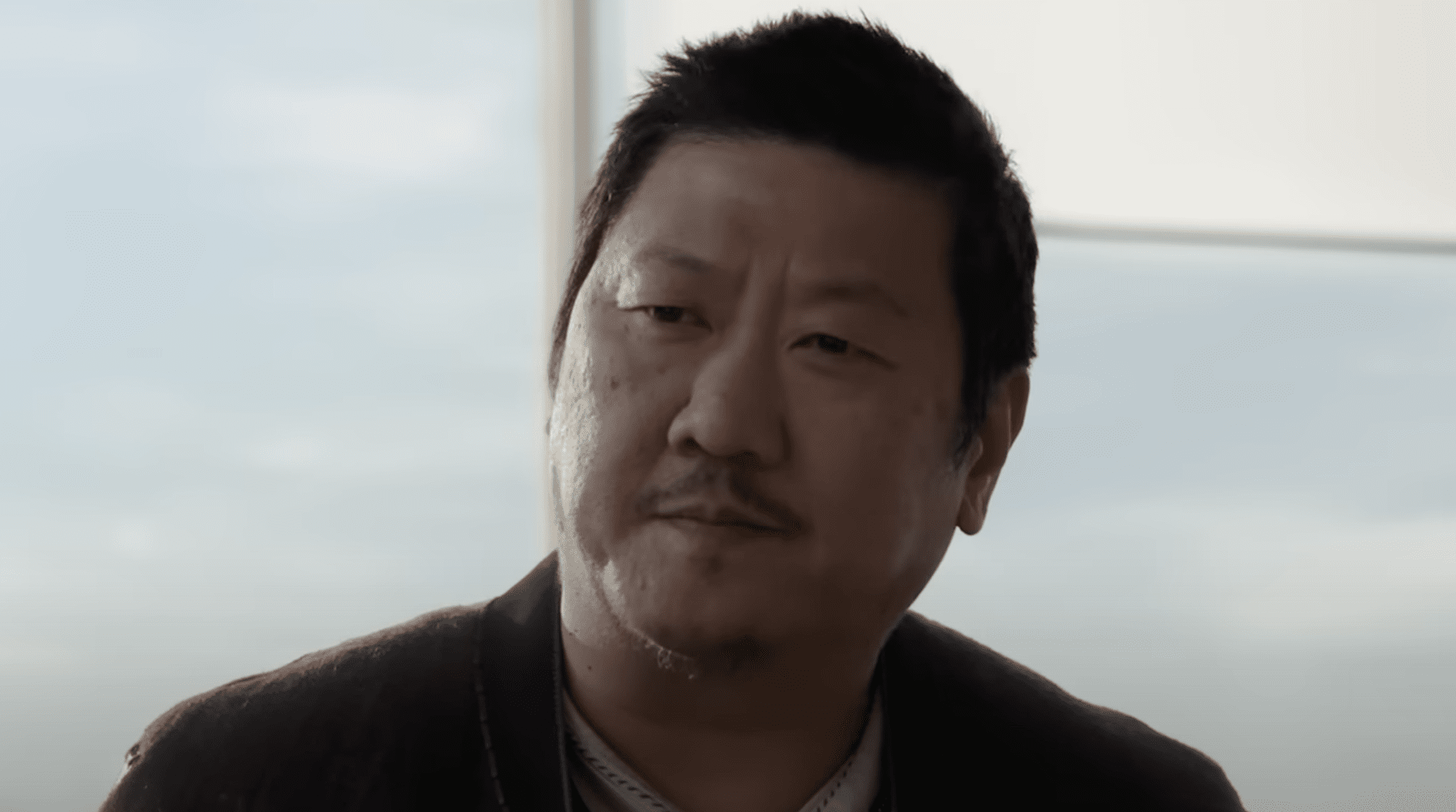 Wong appears and tells Jen about the issues he has been having with Donny Blaze, a former student of the Mystic Arts who was kicked out of the sorcery school. He is now performing at Mystic Castle (a spoof on the real Magic Castle). This is the convo where Wong mentions The Book of Vishanti.

In Cornelius P Willows office inside the Mystic Castle, Jen serves Blaze with a cease and desist.

During the trial, they decide to use Madisynn King as a witness against Blaze. Wong prays to Guanyin. This is a bodhisattva associated with compassion. 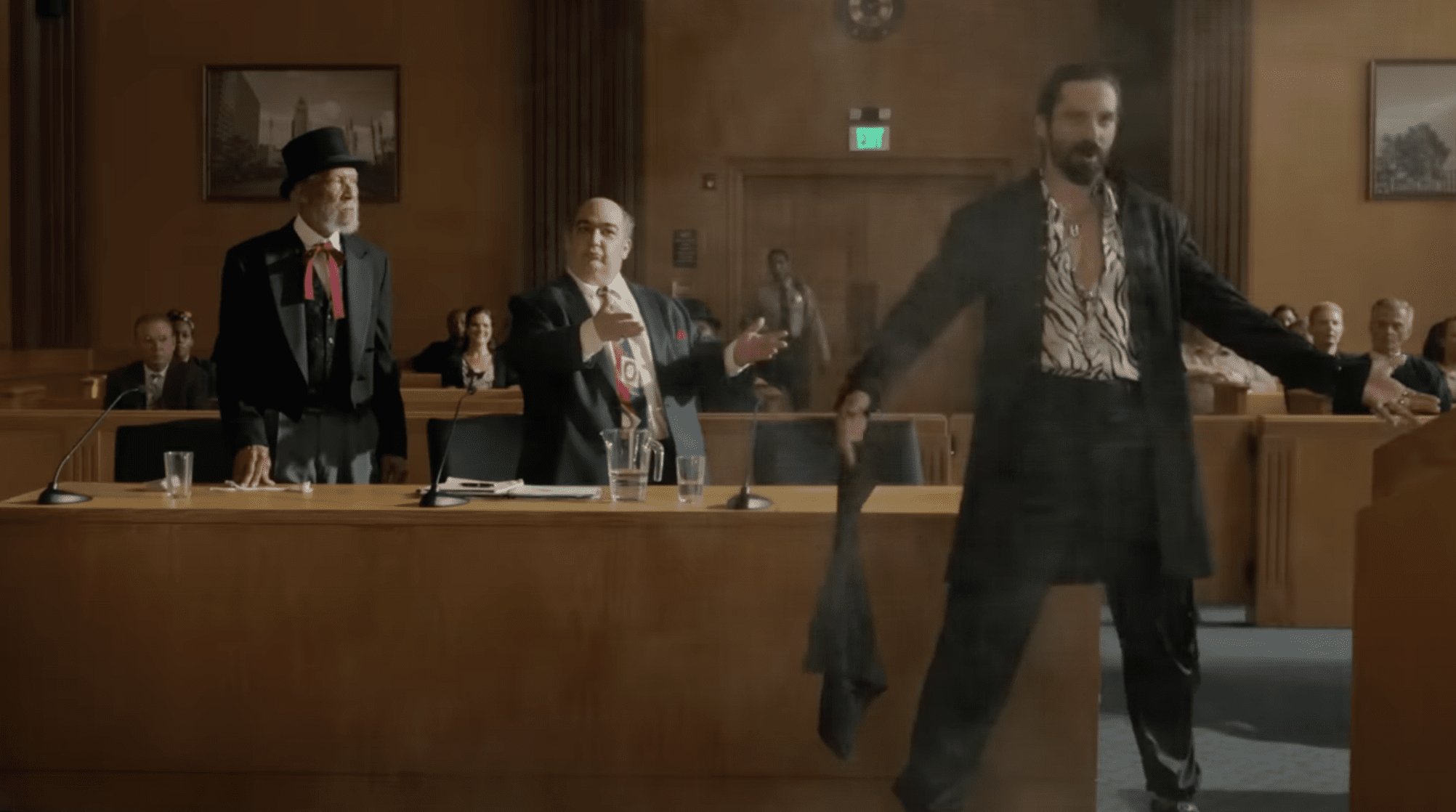 Madisynn tells the court that if she tells them about the pact she made with the demon he will reap her soul and the souls of all she loves. She thinks his name was Jake. Mephisto does not have an alias with the name Jake but he does go by Jack sometimes. Hey it's close!

Wong once again suggests the mirror dimension as a place to send Blaze. 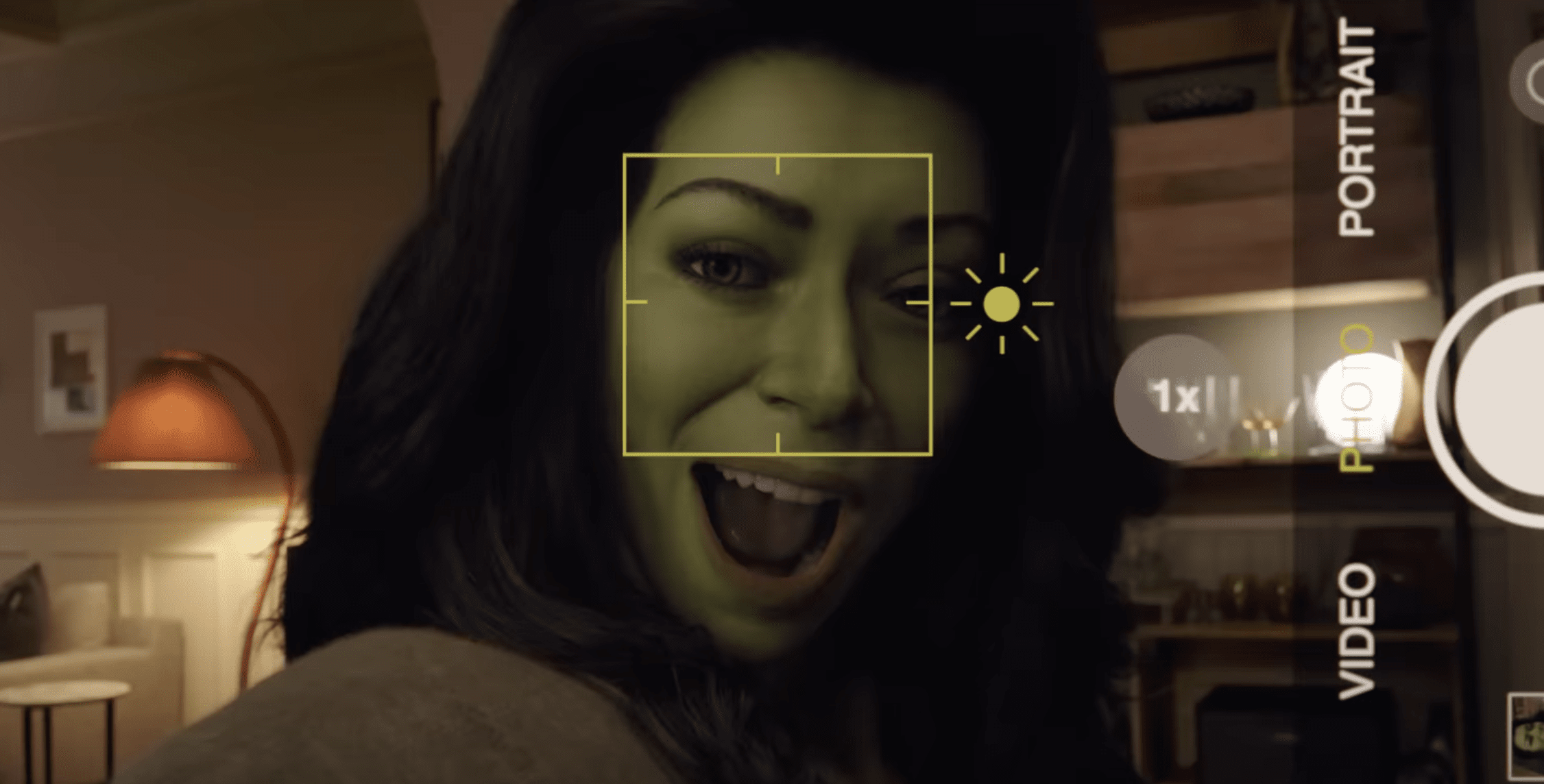 After a horrible date as Jen, she decides to make a She-Hulk dating profile and instantly gets a lot of matches even if they aren't the best.

On stage, Donny opens another portal but his volunteer doesn't want to go in so instead he magics an egg that hatches in her hand. Out of the egg comes a demon with more pouring into the Mystic Castle from the portal.

Wong is watching This Is Us when Donny shows up and asks him for help.

Jen's date night is interrupted by Wong who needs her help with the demons. Be a Hulk!

In the morning, Jen is served with papers. Titania is suing her over the name She-Hulk.

Wong and Madisynn are watching This Is Us and talking about different alcoholic drinks. He tells her about Vodka and yak milk and remembers they have some left over from the wedding. What wedding? Maybe he's talking about Christine's wedding in Multiverse of Madness, but it isn't clear.

Episodes 1-4 of She-Hulk: Attorney at Law are now streaming on Disney+.

Previous Post: « Larry The Cable Guy On Mater In Cars On The Road
Next Post: Thor Love and Thunder Bonus Features »