Now available on Digital and coming to 4K Ultra HD, Blu-ray, and DVD December 6, is the story about crime and friendships, Amsterdam. When you bring home the star-studded cast of David O. Russell's latest outing you can decide for yourself what is fact and what is fiction in this film loosely based on true events. 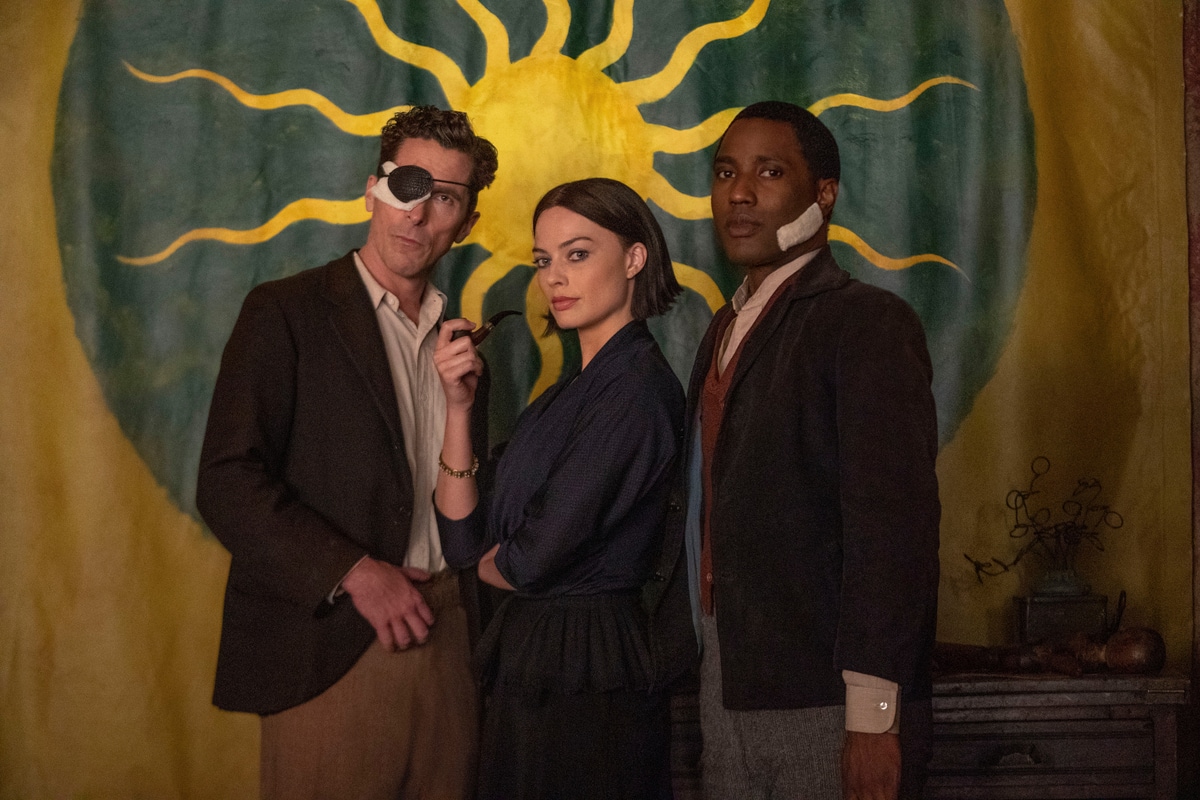 Although the plot can meander on at certain points, Amsterdam boasts a star-studded cast who know how to give their all no matter the script. The beginning pulls audiences in with Burt's less than above board business dealings and of course the murder that acts as a catalyst for the entire film. In the final act, the mystery is revealed, tying everything together nicely. While the story might lose steam in the middle, the action and cinematography at least pairs perfectly and look amazing together.

RELATED: The True Events That Inspired Amsterdam According to the Cast 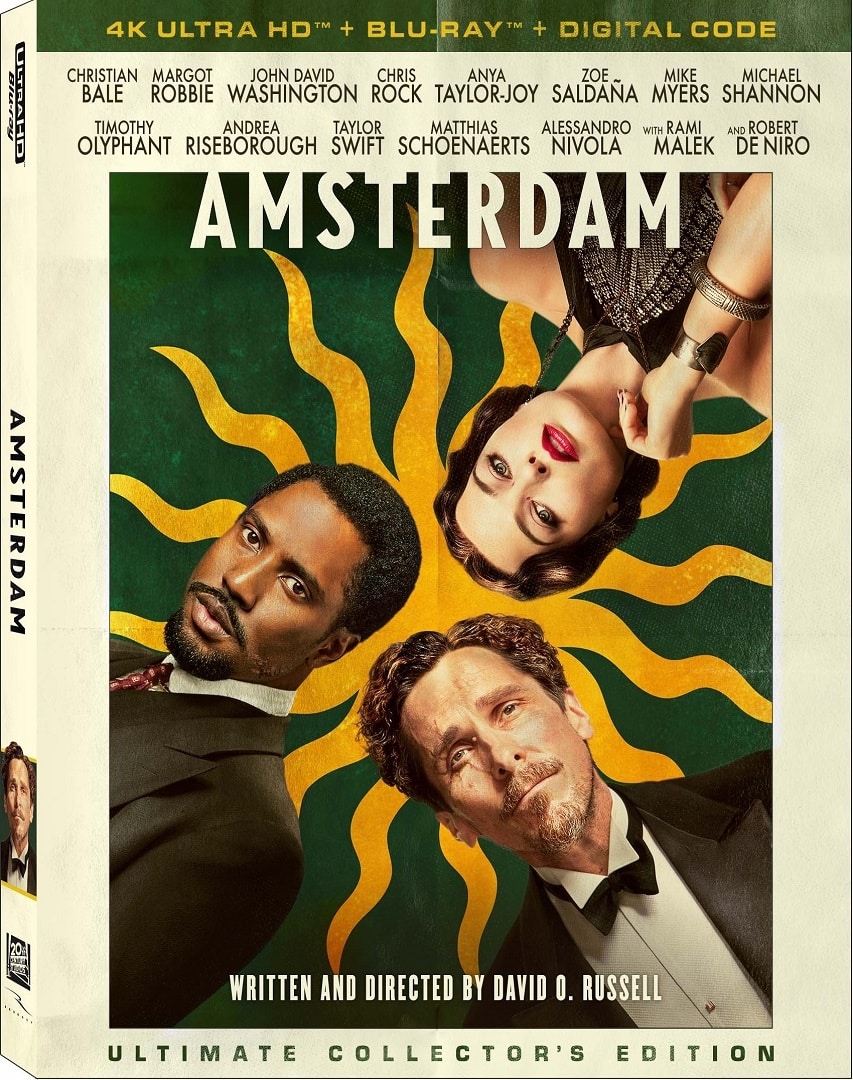 Welcome To Amsterdam – Learn how this original, witty crime epic was made. Hear from the writer/director about his process, the actors who transformed into their characters, and discover how the production created the period look of this visually spectacular film.

*Features can vary by product and retailer.

Amsterdam is rated R for brief violence and bloody images with a runtime of 134 minutes.

74 shares
Previous Post: « Strange World Directors On What Inspired The Look Of The Film
Next Post: All The Disenchanted Easter Eggs You May Have Missed »