Now available to own on Digital HD and coming to 4K Ultra HD, Blu-ray and DVD September 21, is the always fashionable, wickedly fun Cruella. This film is a bold, deliciously dark, wildly entertaining good time. Read on to see what must see bonus features are available when you bring the DeVil home. 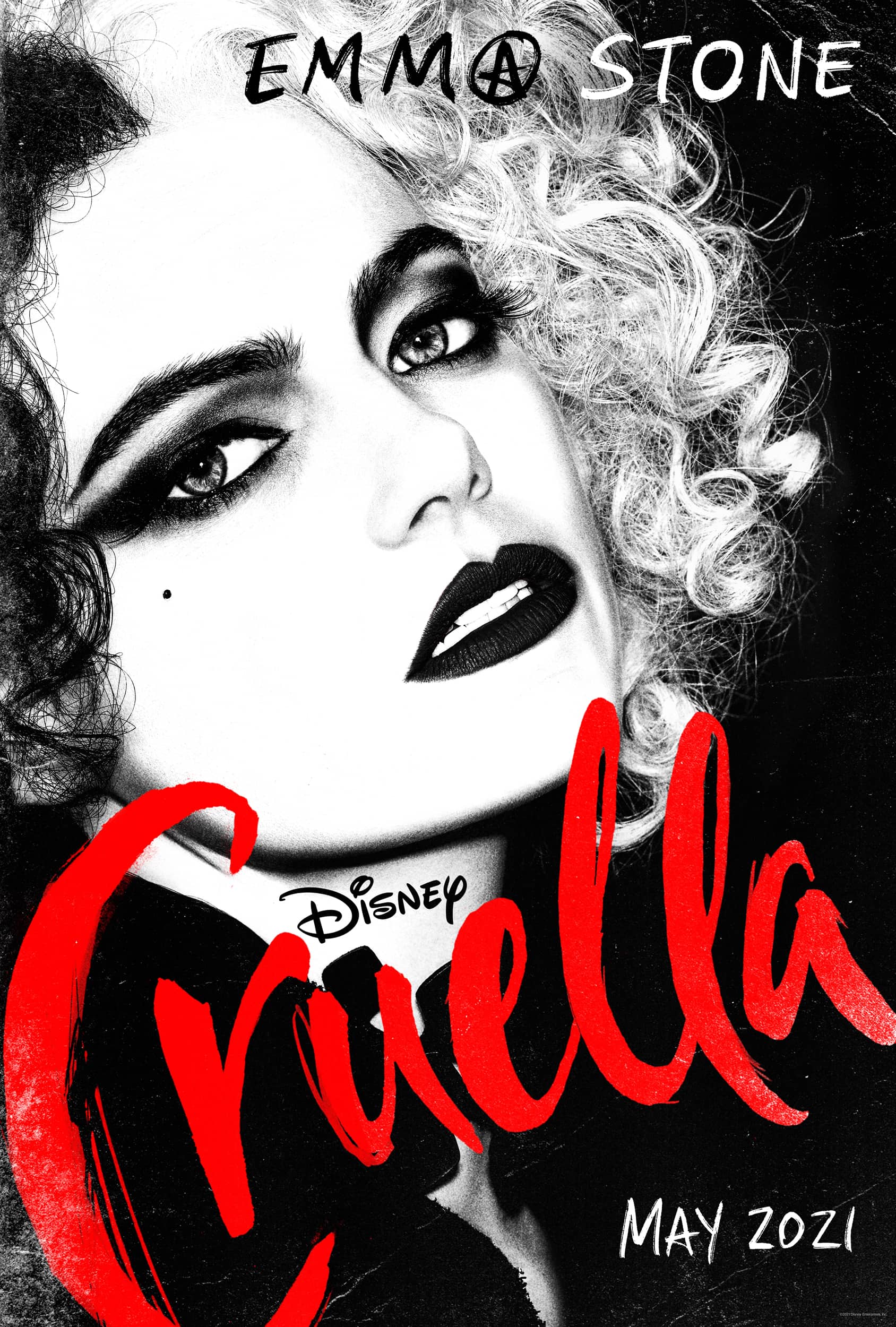 This origin story starts at the beginning, the very beginning. Cruella was born with her signature hair and very quickly she grows into a young rebel with a tendency towards the extreme. At her school, Estella (the more compliant version of Cruella) makes friends with Anita Darling and enemies of just about everyone else. Her dreams of becoming a fashion designer won't happen in their small town so they make a plan to go to London. However, before they go they must stop to visit an old friend of her mother's in order to get some money to help them get started. Things don't go as planned and Estella finds herself alone with her puppy on the streets of London.

There she meets a young Jasper, Horace, and Wink the dog. Together they become a family of grifters, growing up to become expert con artists and thieves. Estella (Emma Stone) uses her design skills to make disguises for their grifts. All that changes when she gets an entry-level position at Liberty, the premiere department store. Soon she catches the eye of the Baroness (Emma Thompson), London's most famous designer. Working for the Baroness leads to some revelations about her past that put her on track to becoming one of the most notorious villains of all time.

Cruella is a bold, deliciously dark, wildly entertaining good time. This film transports viewers to 1970s London and delivers breathtaking fashion and visually stunning sets while it tells the origin of one of the most villainous villains ever to grace the screen. Emma Stone is perfectly mad as the eccentric Cruella while Emma Thompson absolutely embodies the villainy of the Baroness. They along with the rest of the cast deliver powerhouse performances you won't soon forget. 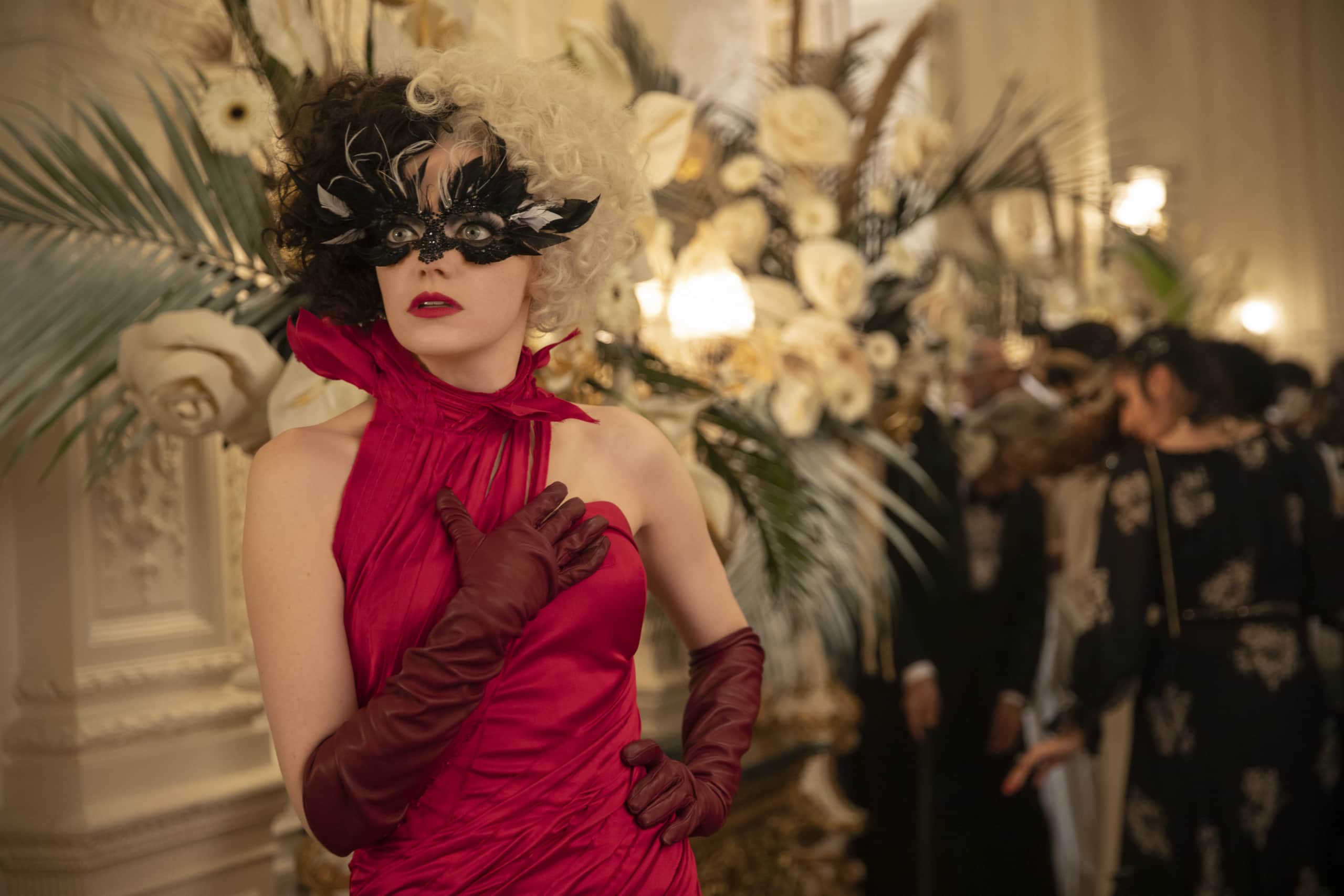 *Bonus material can vary by format.

Buy Cruella now on Digital HD and get it on 4K Ultra HD, Blu-ray and DVD September 21.