Shang-Chi And The Legend Of The Ten Rings

Shang-Chi begins by telling the story The Ten Rings. First that name simply referred to the bands themselves but later represented the infamous criminal organization led by Wenwu (Tony Leung). Wenwu is not only the wearer of the rings but he is also Shang-Chi's (Simu Liu) father. In the post-Snap present day, Shang-Chi is an adult, having spent over 10 years of his life in America outside of his father's influence. But an attack in San Francisco leads Shang-Chi and his best friend Katy on an adventure to stop his father. To do that he must reunite with his sister, confront his past, and step into his future.

Shang-Chi and the Legend of the Ten Rings is easily one of the best MCU origin stories since Phase 1. It not only introduces a new superhero to the ranks but it also reveals a world and culture full of its own mythology and wonder. It draws inspiration from not only the comic lore but also past legendary martial arts films and Chinese mythology. The way director Destin Daniel Cretton approached this storytelling has created a superhero film that feels wholly unique in the pantheon of the MCU. 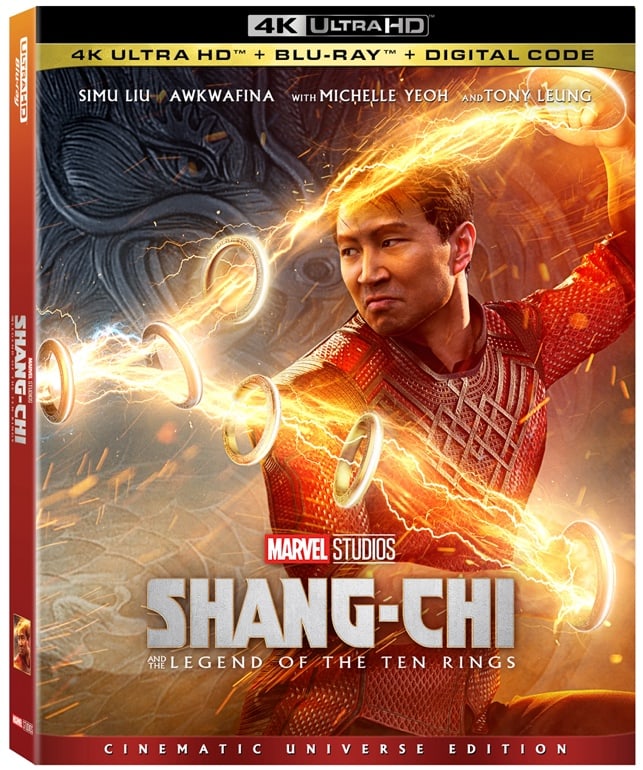 Shang-Chi And The Legend Of The Ten Rings Bonus Features