Charlie Cox returns as Daredevil (in the suit this time), Leap-Frog gets his MCU debut, and yeah we need to talk about this episode asap. So, let's get into “Ribbit and Rip it” with this She-Hulk Episode 8 Easter eggs and breakdown.

This is your spoiler warning if you have not seen episode 8 of She-Hulk.

In the comics, Leap-Frog is the alias of Vincent Patilio. He is a former toy maker who never made it big and turned to crime to support his family. He ended up making high-powered springs that he eventually put into a suit. While robbing a jewelry store, he was caught by Daredevil. However, this isn't Vincent, this is Eugene, his son. Eugene Patilio aka Frog-Man was a hero in the comics, unlike his father. 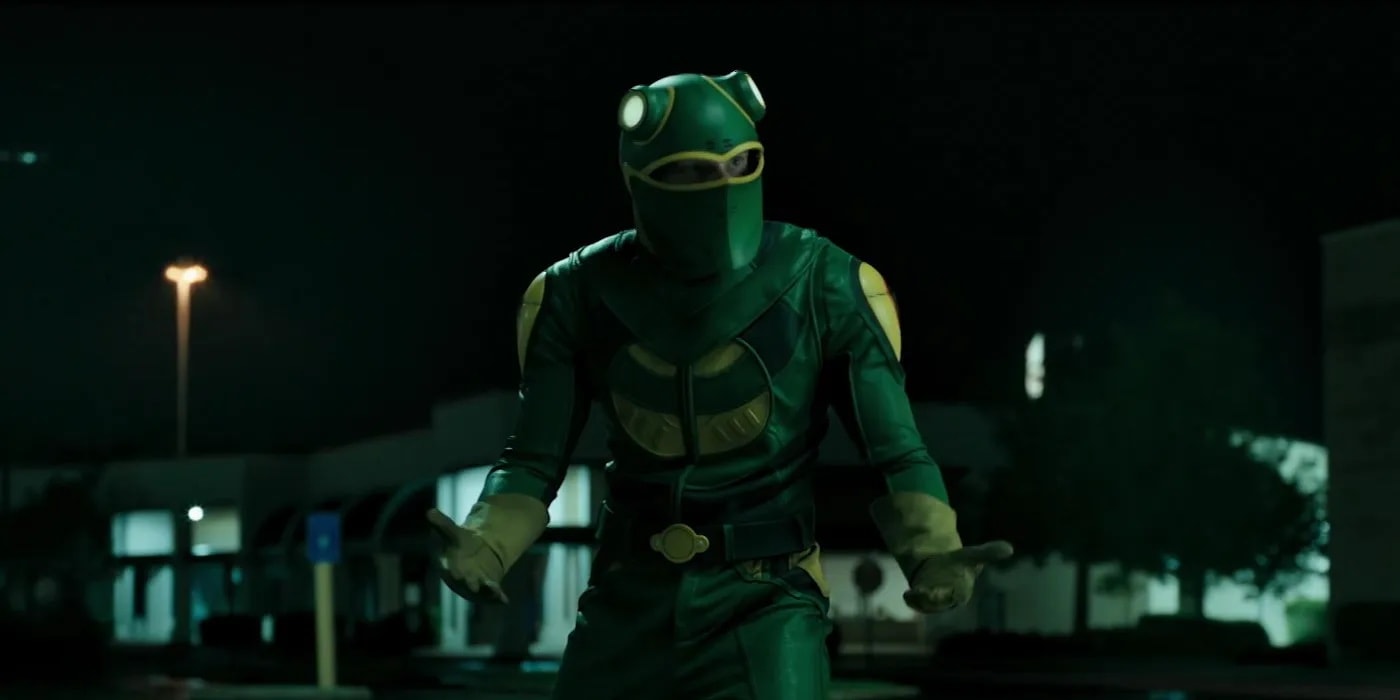 Based on the story Eugene tells Jen, he was acting as a hero, attempting to stop bad guys from stealing electronics. Instead of Frog-Man he is using the name Leap-Frog with the catchphrase, “time to ribbit and rip it.”

He needs She-Hulk's help because he was injured thanks to his suit malfunctioning during his attempt to stop the robbery. Unfortunately, Luke Jacobson made the suit. This is a conflict of interest, as he is the one who made her clothes as well.

When she talks to Holliway about assigning Pug to the case, he tells her that Mr. Patilio Senior is one of their biggest clients. So it seems like Vincent is out and doing things he shouldn't be.

Jen goes to visit Luke. He tells her he has never made a defective suit. They go to court. 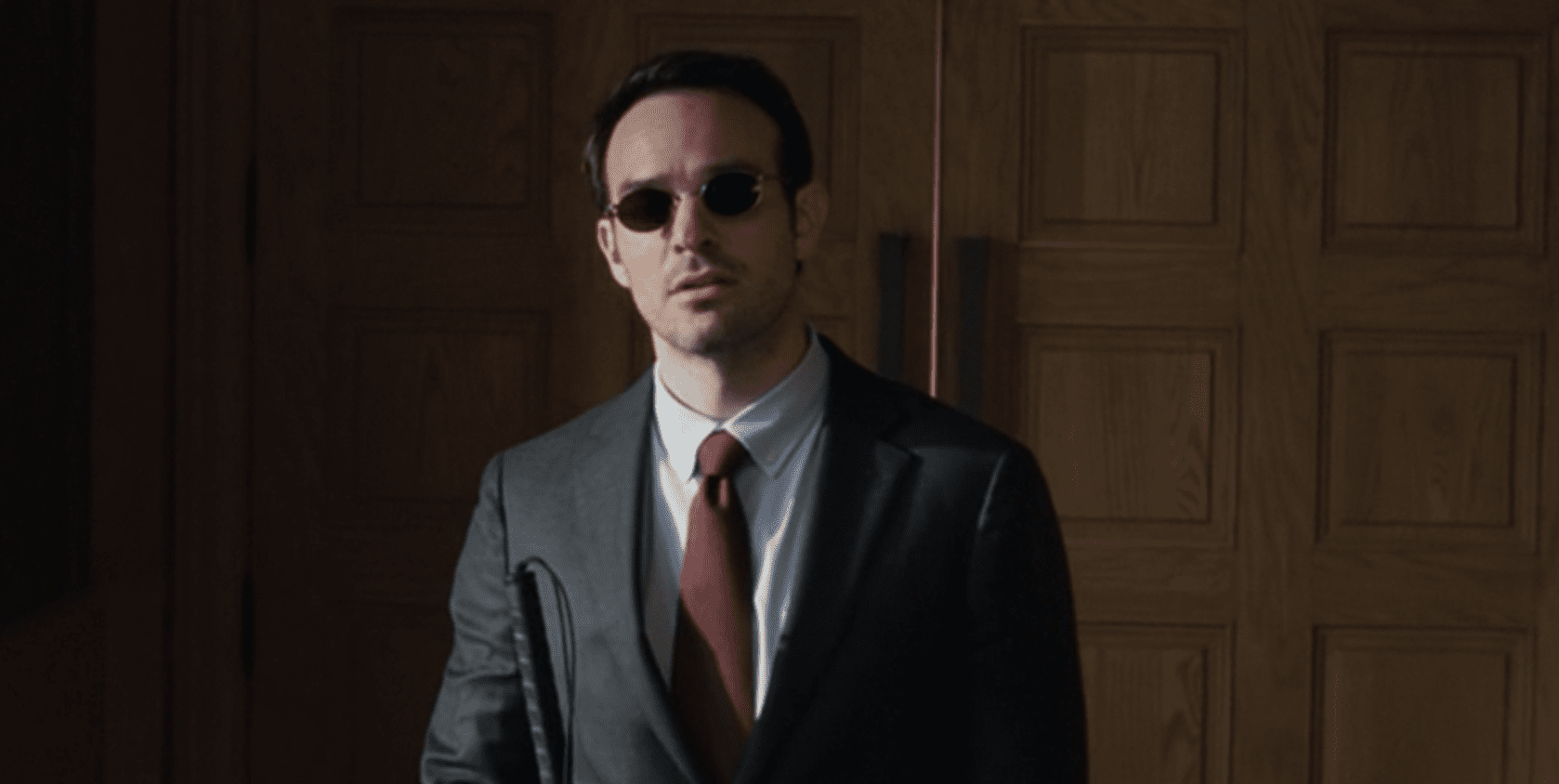 Luke's lawyer is Matt Murdock aka Daredevil. The Daredevil theme can be heard.

Jen breaks the 4th wall to call him an *sshole. As they go back and forth, Murdock reveals that the Sokovia Accords have been repealed.

Matt uses his sense of smell to discover that Eugene used the wrong kind of fluid in his boosters. Which means he is at fault for his injuries not Luke. The case is dismissed and Luke refuses to continue to work with Jen.

At Legal Ease, Matt and Jen talk. He tells her he runs his office in Hell's Kitchen. He also encourages Jen to help people whom society fails while She-Hulk helps those whom the law fails.

Jen breaks the 4th wall to ask if anyone else is noticing the chemistry between her and Matt. Matt leaves to go take care of something that came up with work.

Todd texts her and says he needs legal advice. He tells her that he won an authentic Wakandan Spear at an auction. Todd also says Wakanda Forever. Which is definitely cringe coming from him. Wakanda wants the spear back. But the real reason he ask her to come meet him is because he is obsessed with her.

Eugene calls Jen to tell her he is being attacked on his way to the Lily Pad (his famous secret lair). Jen suits up for the first time in her super suit Luke made her to go help him.

Turns out it is Daredevil who is chasing Eugene. She-Hulk and Daredevil face-off.

She-Hulk is able to best Daredevil with her sonic clap. She unmasks him. A billboard for Rogers The Musical is in the background. There also looks to be a Captain Marvel billboard as well.

Jen has never heard of Daredevil. As they talk about how he can “see” she calls it echolocation.

Turns out Leap-Frog kidnapped Luke. So Eugene is a bad guy.

Eugene is making demands of Luke. He wants a fancy AI with a British voice that talks to you- Iron Man. On the lamp are stickers featuring the original Leap-Frog comic art.

While they make a plan to go in, Matt tells her he can hear heartbeats. He also has acrobatic skills, which he continues to show off. For anyone wondering, yes all of it originated in the comics. 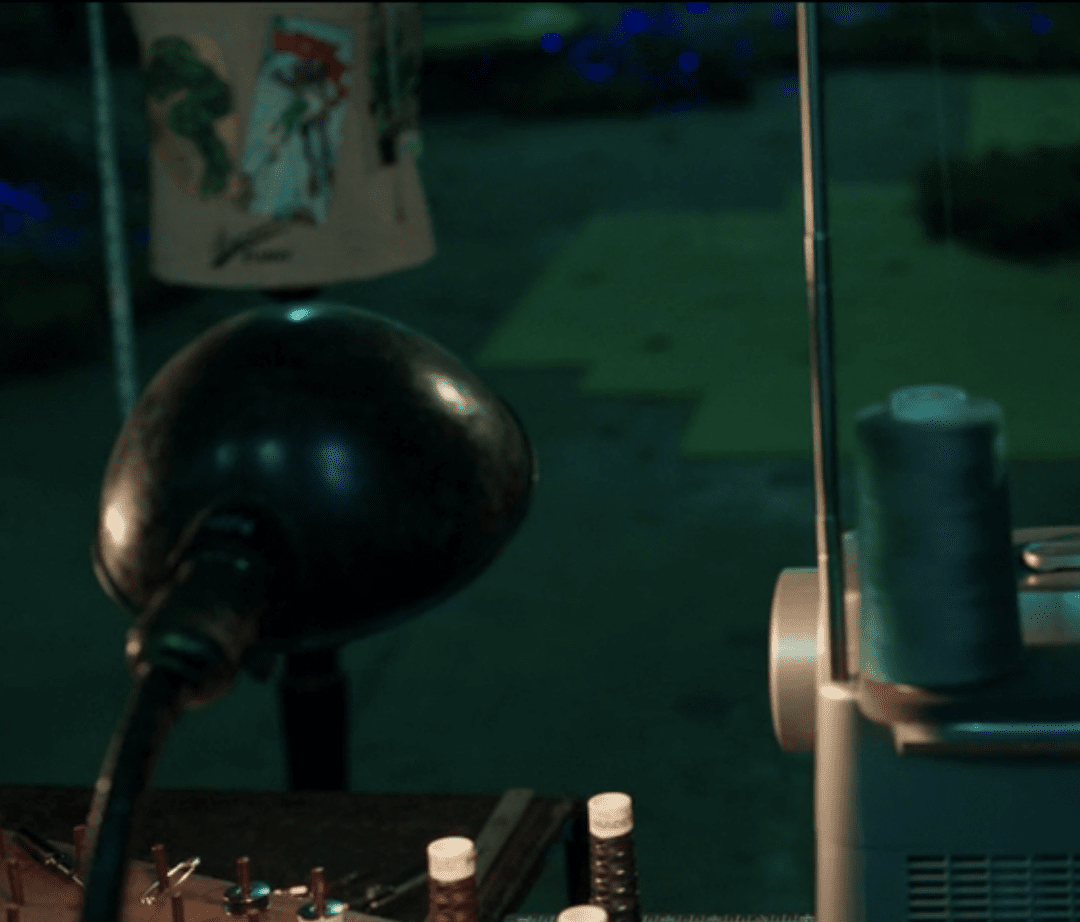 Daredevil starts fighting the goons in the hallway. She-Hulk joins him with a She-Hulk Smash.

There are also Frogger and Leapfrogger arcade games in his pad. 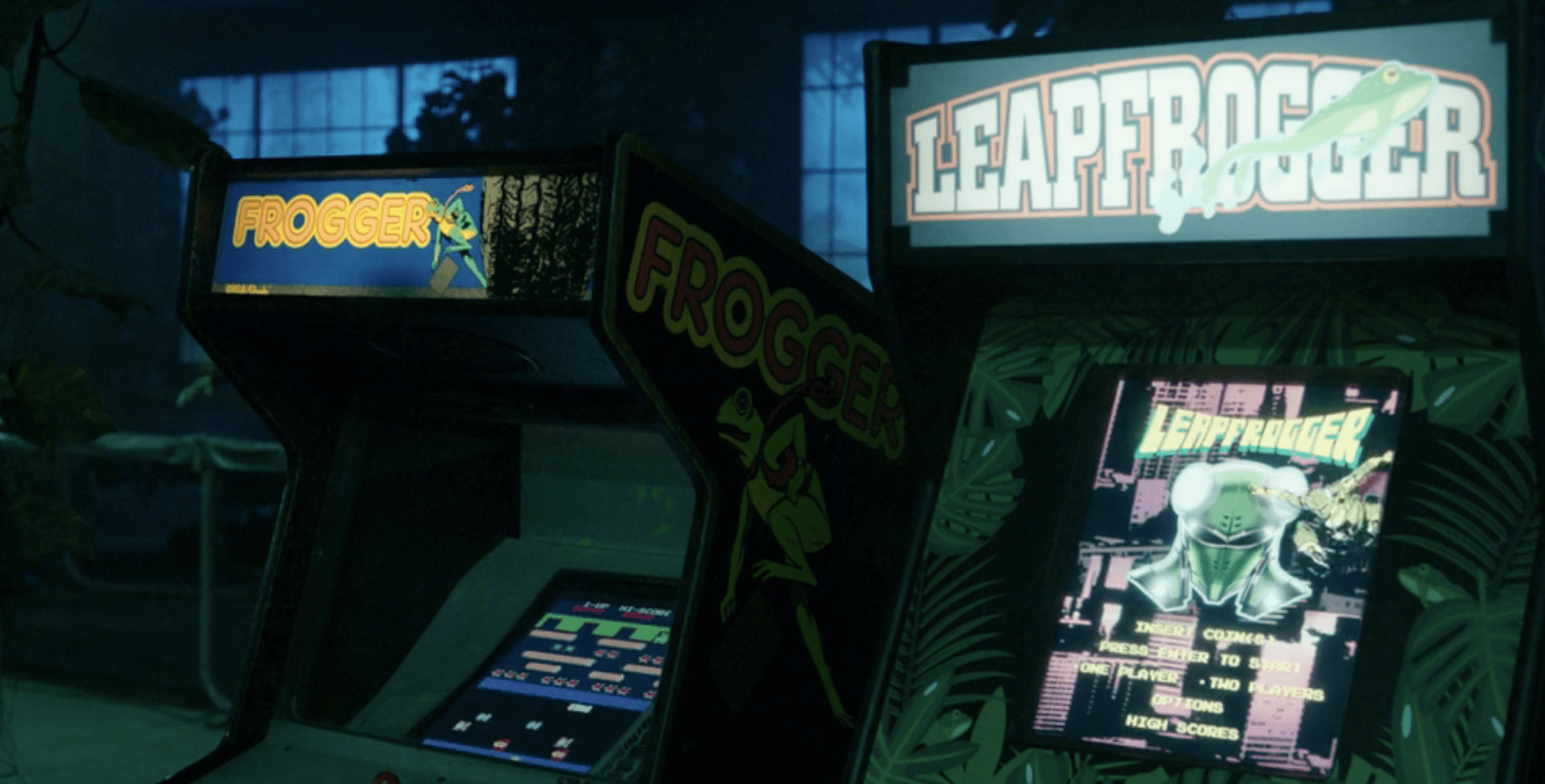 When Leap-Frog jumps out of the window you can hear the Wilhelm Scream.

After she and Matt spend the night together, he leaves in the morning to go back to New York, doing the walk of shame. Jen remarks that the episode should be over. Nikki shows up to help her get ready for the gala.

Jen then says oh this is a tacked on set piece with some big twist since the finale is next week. But what kind of twist? Is it there is another Hulk and he's red? She is of course referring to Red Hulk.

She-Hulk goes to a gala to accept the award for female lawyer of the year. Todd is there.

During her acceptance speech, Hulk King projects things onto the screen. Claiming it to be the truth presented by Intelligencia. They claim she STOLE her power from Hulk.

She-Hulk gets angry and destroys the screen. Everyone runs away, scared of her. She spots the guy responsible for posting the video but before she can unmask him she is surrounded by the police.

Episodes 1-8 of She-Hulk: Attorney at Law are now streaming on Disney+.

Previous Post: « Hellraiser 2022 Review: Pinhead Is Back To Haunt Your Dreams
Next Post: Werewolf By Night Review: A Bloody, Shocking, Helluva Good Time »