The musical, colorful, and absolute fun Zootopia+ shorts are now streaming on Disney+. The original voice cast is also back to give life to these all new stories. 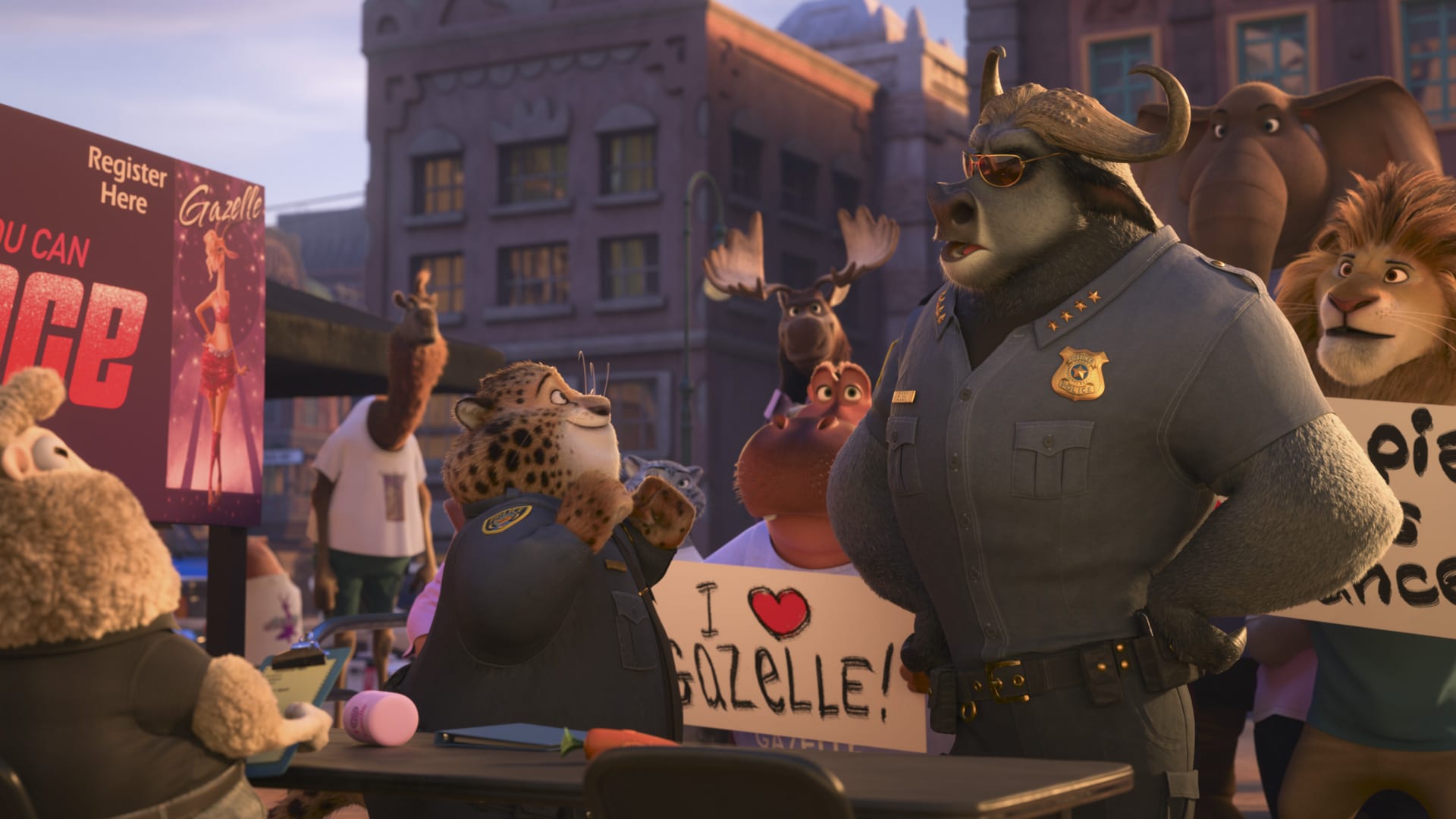 Zootopia Plus Cast and Crew On Returning For The Series

Zootopia+ takes audiences back to the mammal metropolis of Zootopia to showcase stories from some of the city's most fun residents. Get ready to learn more about Fru-Fru the shrew and her father Mr. Big, ZPD's donut-loving dispatcher Clawhauser, and of course everyone's favorite DMV employee, Flash the sloth.

Adding to the excitement for fans is the fact that the original voice cast is back to reprise their roles for the series. It goes to show just how special Zootopia was for everyone. Bonnie Hunt (Bonnie Hopps), Don Lake (Stu Hopps), and directors Josie Trinidad and Trent Correy shared what it was like returning to this world.

“It’s like going home for a great holiday. I mean, you get to see everybody, work with everybody. It’s a joy. It’s so fun. And you know that it’s gonna go out there and it lasts a lifetime for these families. They get to watch this together and it becomes a part of them. And that’s what I love the most,” Bonnie shared. “When you're in the grocery store and somebody comes up to you and says something about [their favorite] moments in Zootopia or they bring their kids over. It’s just so sweet. And I also have called a lot of kids as my character, as Bonnie Hopps. [Parents ask me to] tell them to do well in school, do your best, make sure to listen.”

Don laughs saying if he had to call kids the advice would be different. “No, no, don't try that. Just play it safe. Just look for, you know, an eight-to-four job, Monday-to-Friday. Have a little hobby you do. Work in a boat or something in your garage on the weekend. Just keep it small.” 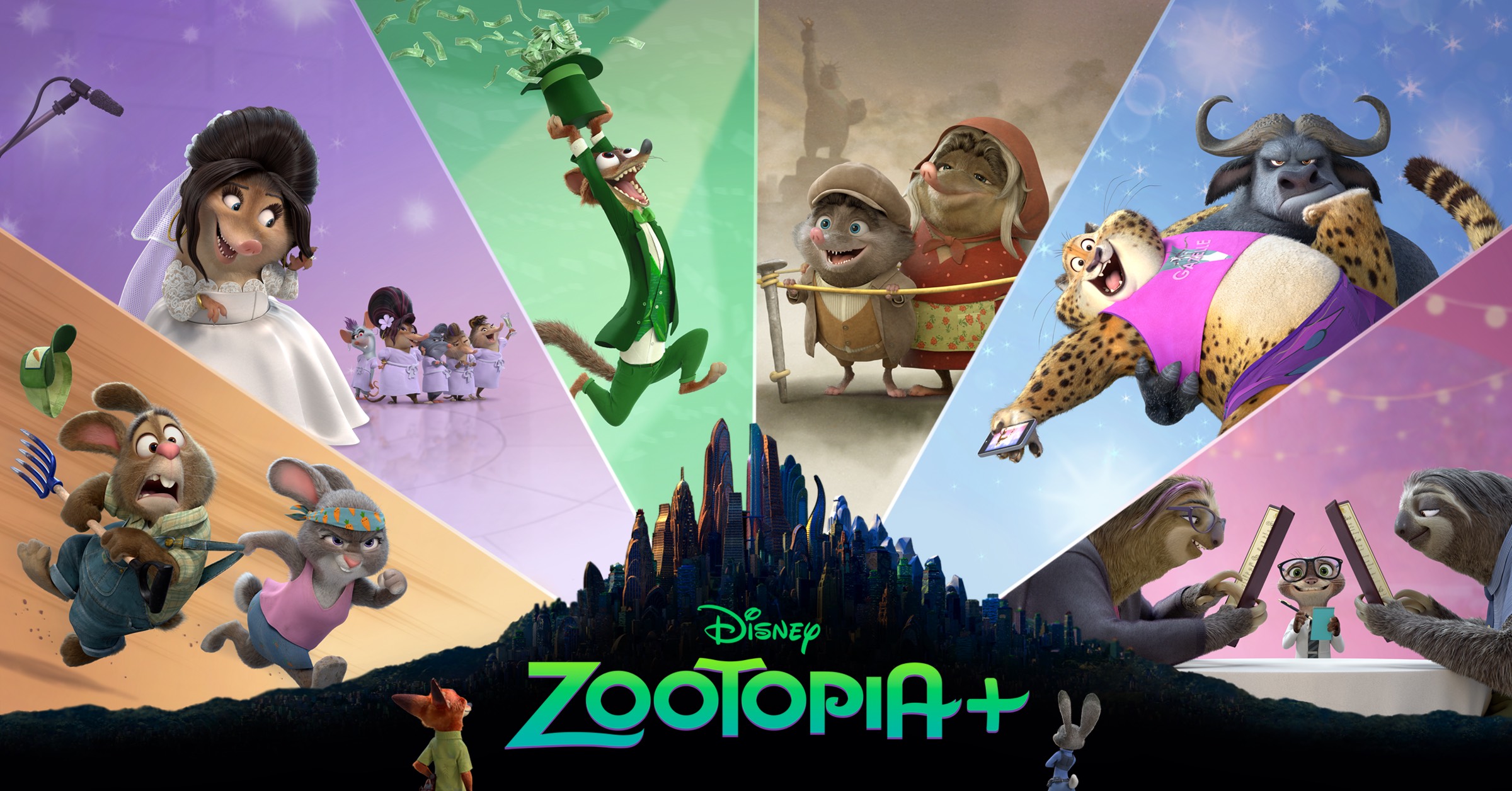 Josie agreed with Bonnie on how it felt to return to these characters and this world for the series. “Like Bonnie said, to be returning to this world again is joyous. We created this during the pandemic. We were all isolated. But it really did feel like we were all together. And it was very collaborative. We were really lucky to have all the cast back. There was no sort of stepping down for Disney+. And, if anything, it was sort of a step up.” Josie went on to say that revisiting this world has open their eyes to the possibilities of more stories. “This beautiful place, these amazing sets and environments that make you kind of want to go and delve deeper into each little corner of Zootopia. I think what we discovered is that there are more stories that we’re unearthing.”

For Trent, his main goal was to ensure that the entire cast and crew had fun working on this project. “Just from a personal level on this series, Josie and I kind of at the start of production, our crew is coming off a hard movie. It’s the middle of COVID. They’ve just finished Raya and the Last Dragon. They were getting ready for Encanto. And we had this little window. We recognized that this is gonna be hard for the crew. Everybody’s still struggling from home. And we just said, let’s just have fun. Let’s not put too much pressure on this. And let’s just bring a smile to each other’s face and the crews’ faces. And that became kind of our number one goal.”

Zootopia+ is now streaming on Disney+.