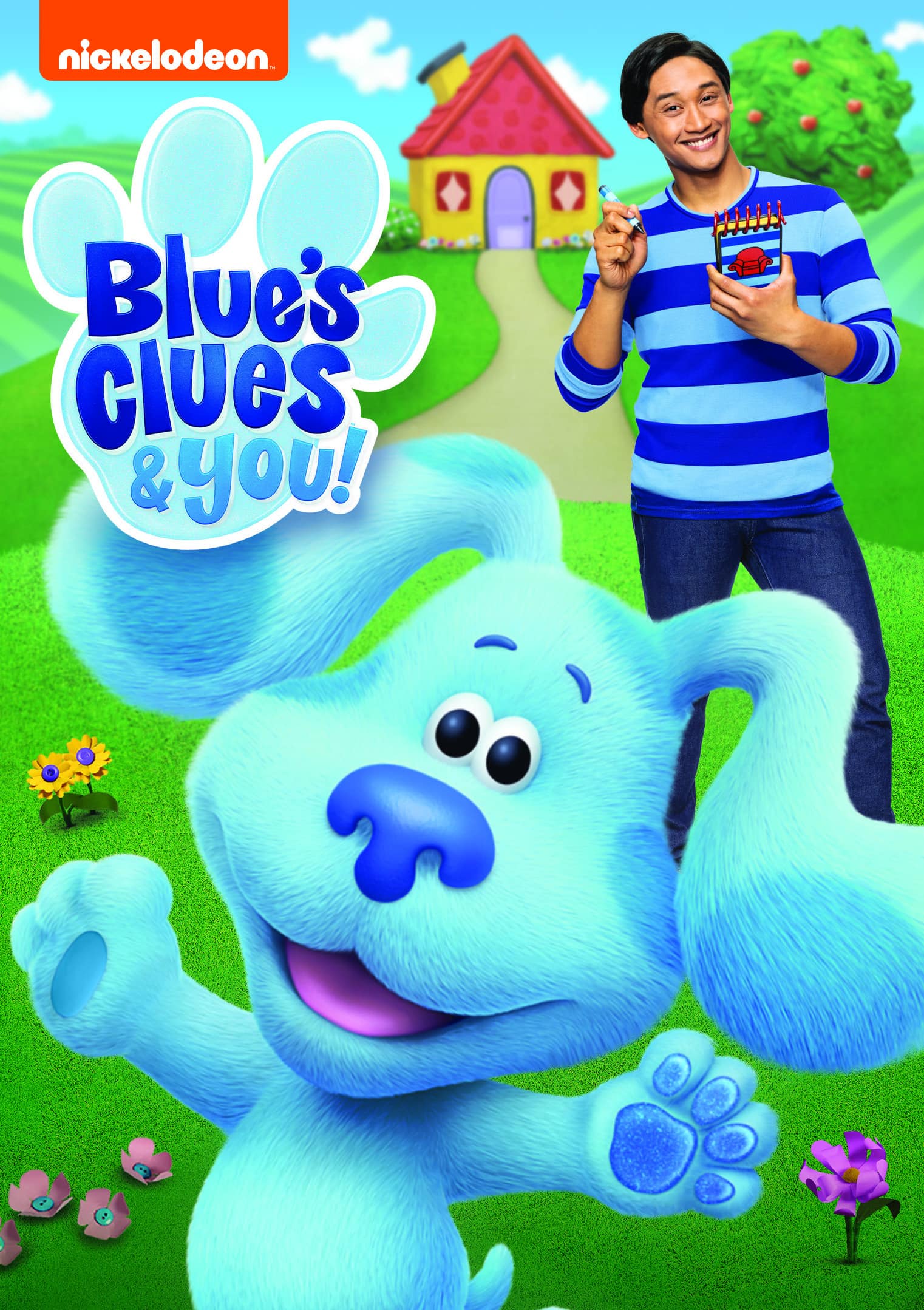 This post is in partnership with Nickelodeon and Paramount Home Entertainment, all opinions are our own.

I remember figuring out Blue's Clues with my sister when I was younger and then my kids of course had to watch the show too. It's too cute to miss! We even have a lot of Blue's Clues books. When Nickelodeon decided to bring back Blue I was thrilled. It has always been a great show for children and the world needs more adorable blue puppies!

The latest Blue's Clues series follows everyone's favorite pup Blue and Josh as they invite a new generation of preschoolers on clue-led adventures to solve a puzzle in each episode. The DVD will include the first 4 episodes of the series plus some great bonus features.
Play along with Blue's Clues to help Josh figure out what Blue wants for a snack, what present she wants for her birthday, what she would like to do on her playdate, and more. 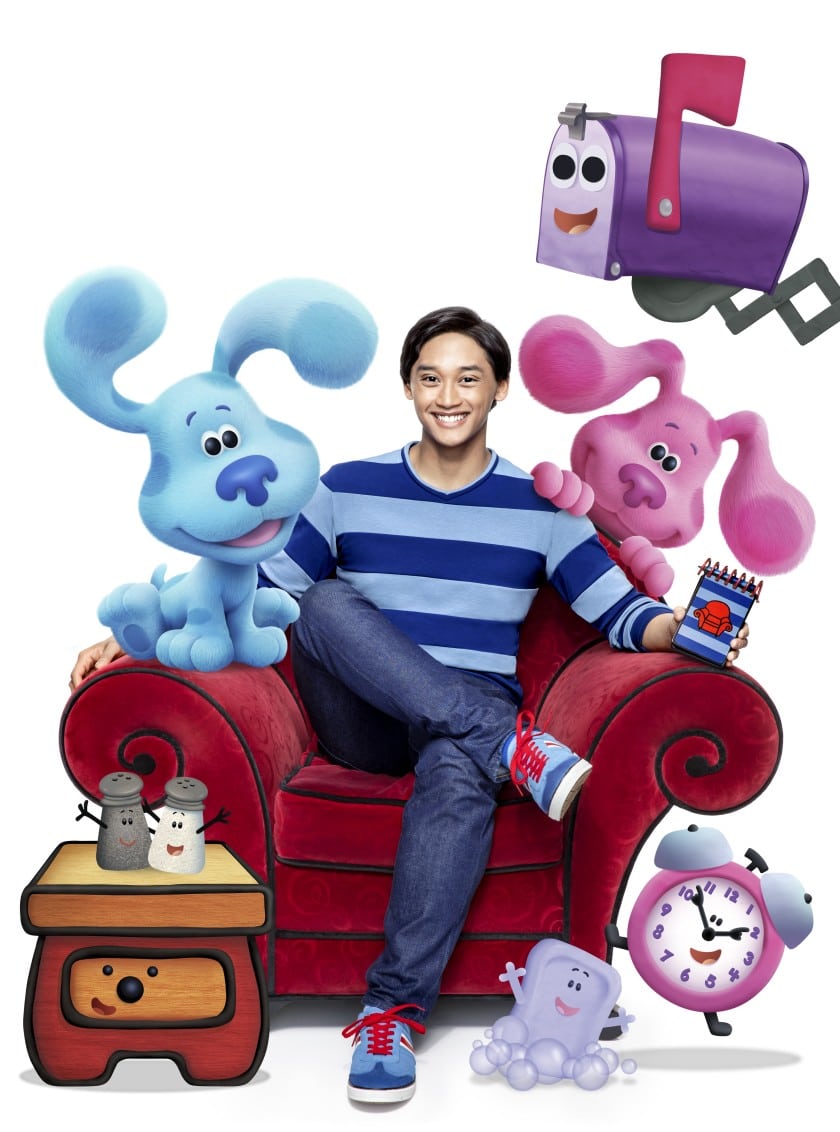 Blue's Clues and You DVD

Blue's Clues & You! includes all these episodes and features below plus American Sign Language flash cards!

Blue’s Clues & You! will be available from Nickelodeon and Paramount Home Entertainment exclusively at Walmart beginning on June 2, 2020.

Blue's Clues and You Giveaway!

One lucky winner will win a copy of Blue's Clues & You! Winner will be chosen on June 2, 2020 and notified via email.