On March 23, bring home one of my favorite films from 2020- Disney Pixar's Soul. This film encourages us to stop waiting for something bigger or better and instead to find the magic in the ordinary. Keep reading to enter for a chance to win one of two digital copies in our Pixar Soul giveaway! 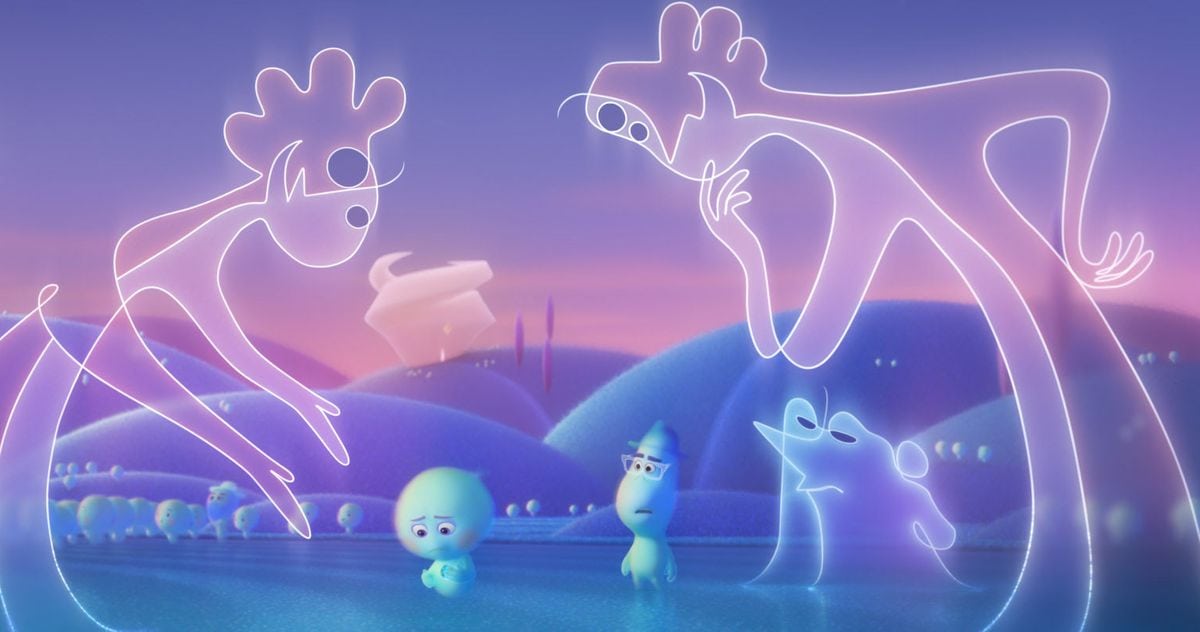 Soul tells the story of Joe Gardner (Jamie Foxx), a middle school band teacher who dreams of becoming a professional jazz player much to the exasperation of his mother Libba (Phylicia Rashad). Who needs job security and benefits anyways? After a chance to audition to play with renowned saxophone player Dorothea Williams (Angela Bassett) thanks to former student Curly (Questlove), it seems like Joe is finally going to get to realize his dream. He takes off though the streets of New York not paying any attention to the world around him, lost in his thoughts about how his life finally has meaning.

RELATED: All The Pixar Soul Easter Eggs You May Have Missed

But then he dies. As the Great Beyond looms before him, Joe refuses to let go of his chance, his one shot to have the life he always dreamed of. His escape leads him to the Great Before where he inadvertently becomes a mentor for the feisty 22 (Tina Fey), a soul who is adamant about not wanting to go to Earth. After realizing how they might help each other, the pair go on an adventure to make it happen and end up teaching each other and the viewers what makes life truly worth living.

Like the Pixar greats before it, Soul is beautifully written and stunningly animated. But at its heart, Soul is a whimsical and bold look at what makes life worth living. 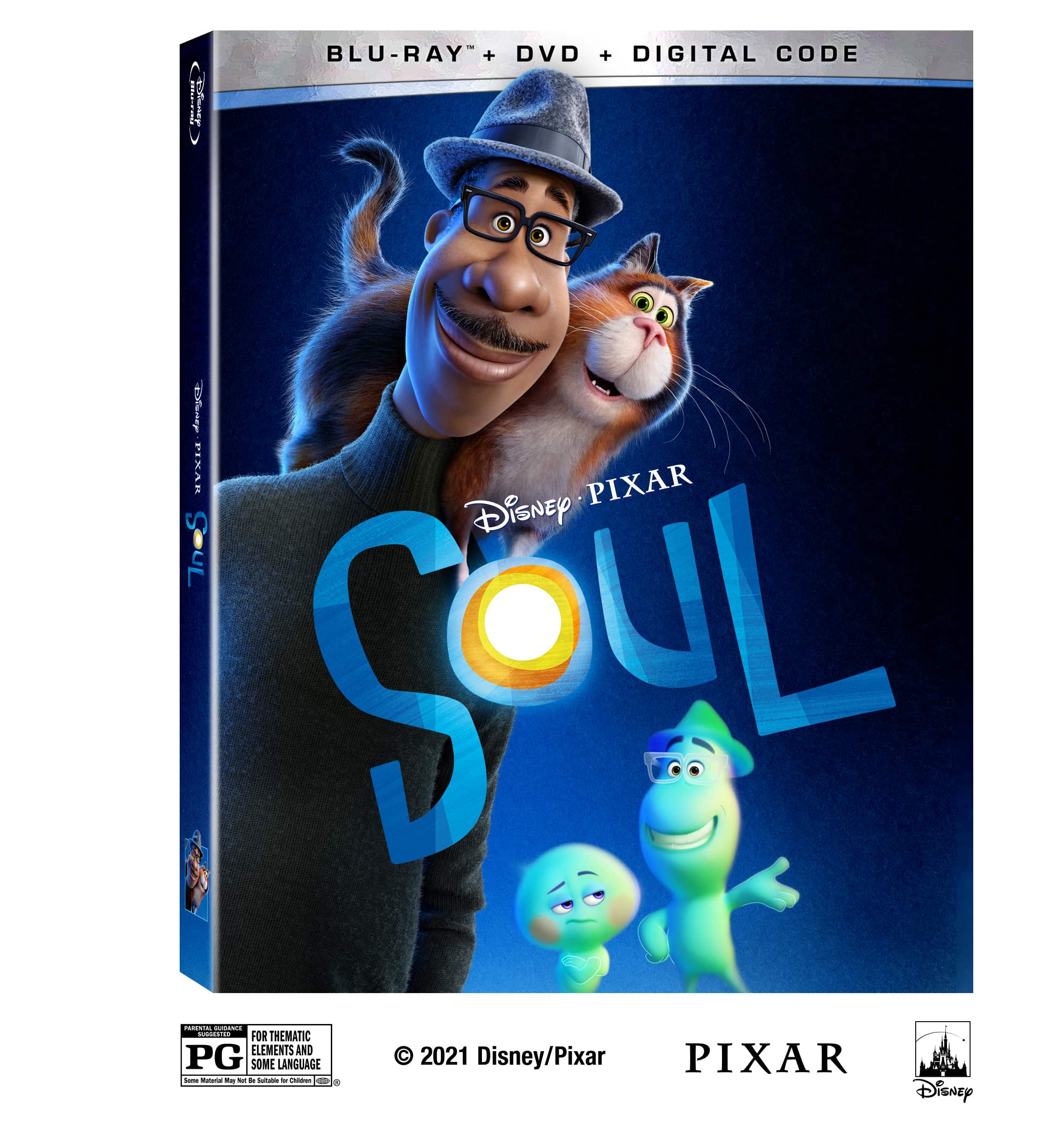 Two lucky fans will be chosen to receive digital copy for Disney Pixar's Soul to redeem on Movies Anywhere.

How To Draw Joe Gardner

I had the chance to talk with Pixar Story Artist Michael Yates about the film Soul. He even walked me through how to draw Joe Gardner and I think I did a pretty great job. Now it's your turn to try!