Disney Pixar released something hilarious this morning. It's a Toy Story 4 Teaser Trailer Reaction by Ducky and Bunny. Looks like the toys are getting in on all the trailer reaction fun. I dare you to watch this and not laugh.

“To infinity and your mom!”

Part of Woody’s journey in Toy Story 4 includes a visit to a carnival where he meets Ducky and Bunny. These adorable plushes are on a mission to be won. Those plans are interrupted when Woody and his friends show up. Ducky and Bunny find themselves on an unexpected adventure with this group of toys who have no idea what it feels like to be tacked to a prize wall.

If those voices sound familiar, it might be because two comedic geniuses are behind them. Keegan-Michael Key as Ducky and Jordan Peele as Bunny. 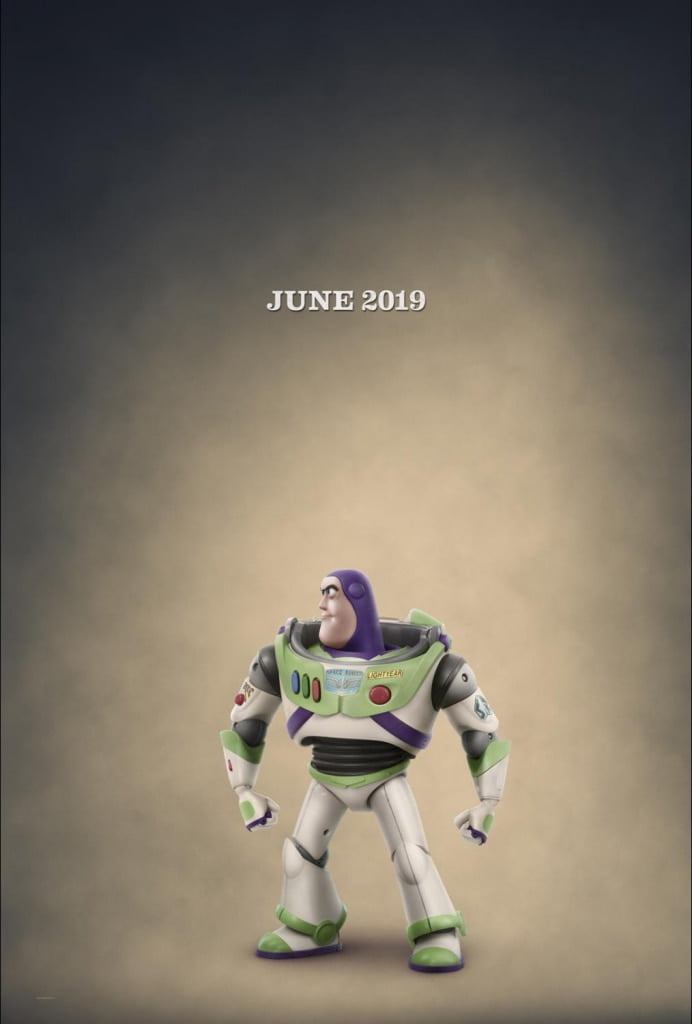 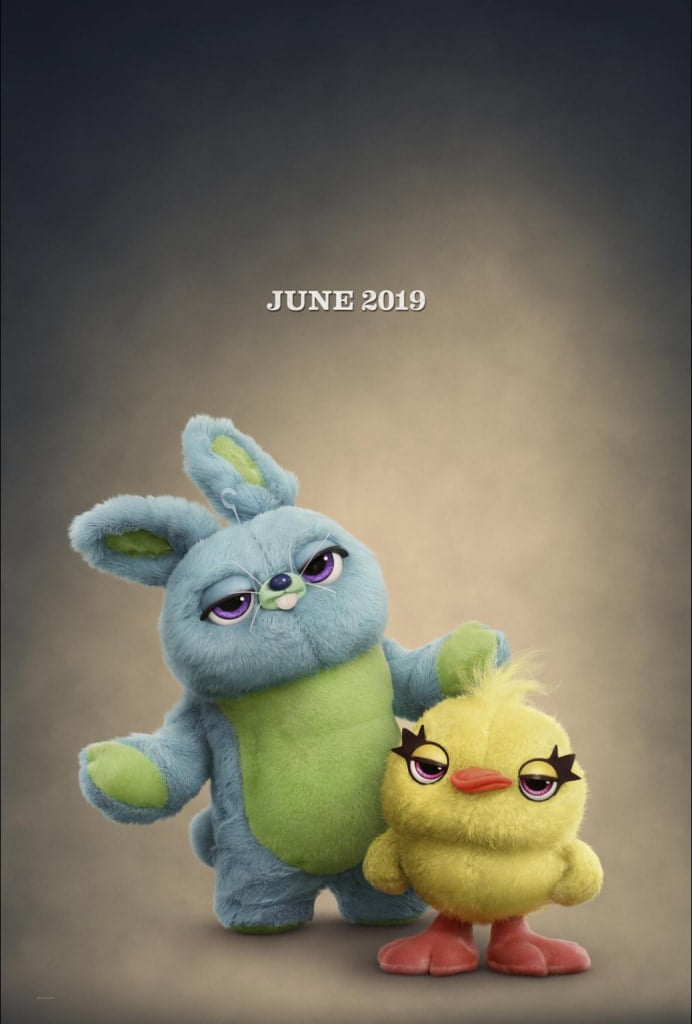 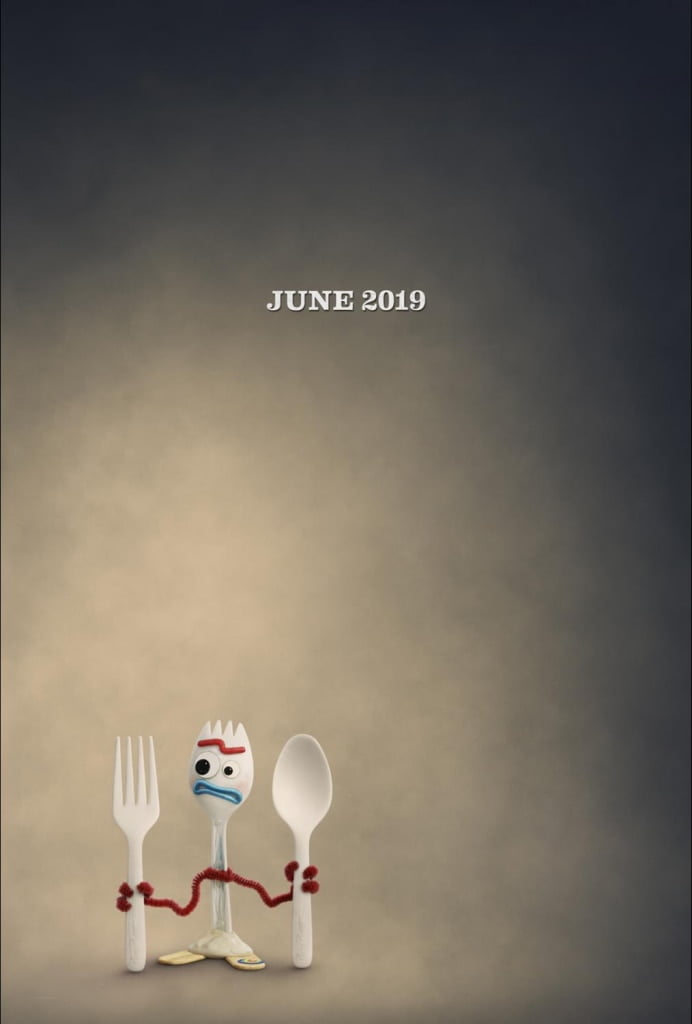 What do you think of Bunny and Ducky? I laughed out loud at this reaction and then I spied a little Coco Easter Egg. You can spot it in this image below. Do you see it? 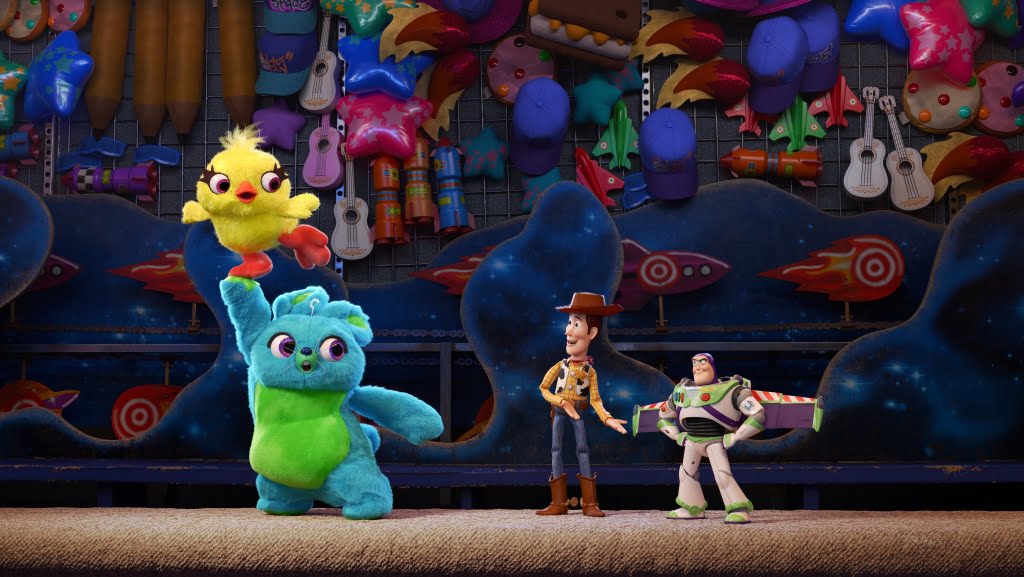 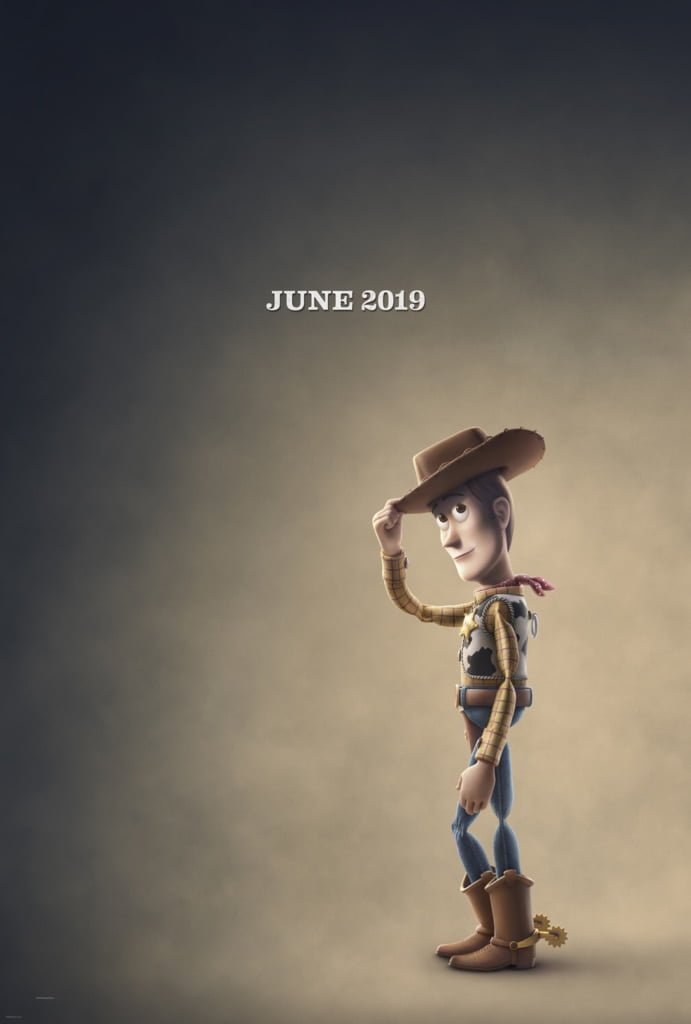