The countdown to Avengers Endgame is on. We are less than 30 days away from the most anticipated film in the Marvel Cinematic Universe. With 21 movies in The Infinity Saga before Avengers Endgame, that means it's time for a refresher (or a crash course if you prefer) in all things Marvel. I only need 45 hours and 15 minutes of your time. No big right?

The key to watching every Marvel movie before Endgame comes out is to start on April 5th and watch one movie each night. If you do, you will be ready for the debut of Avengers Endgame in theaters April 26th! Planning to go to the fan event? I am! Then you and I will want to begin April 4th. 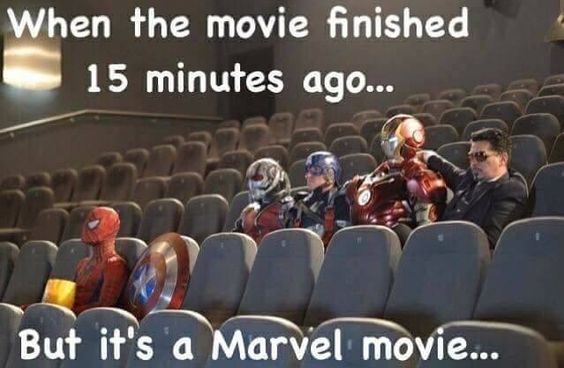 For this list, I'm going with the chronological order of the Marvel Cinematic Universe, not taking into account post credit scenes or flashbacks. Are you ready to suit up? Grab your favorite movie snacks and find out how to watch every Marvel movie before Endgame.

How To Watch Every Marvel Movie Before Endgame 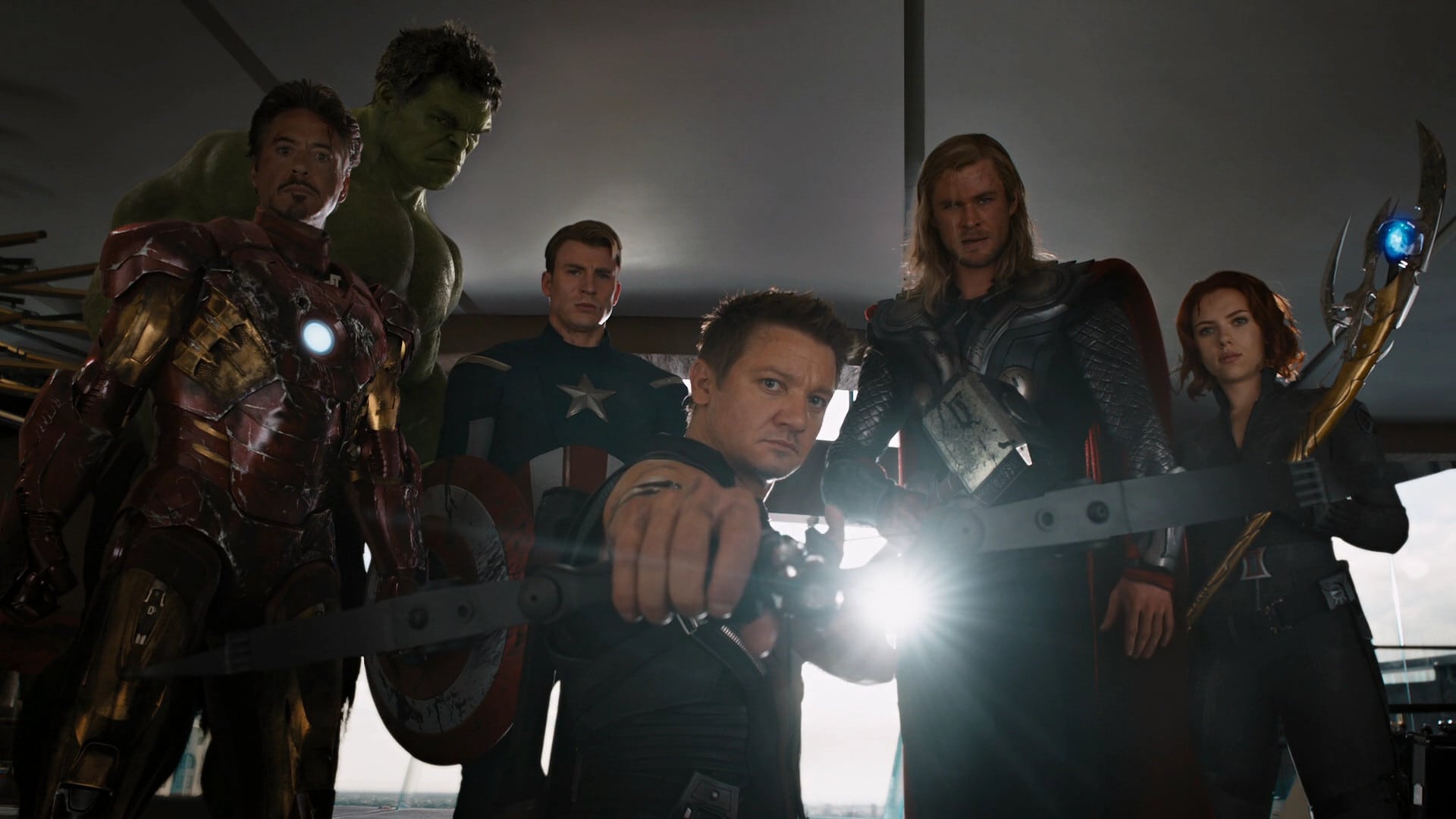 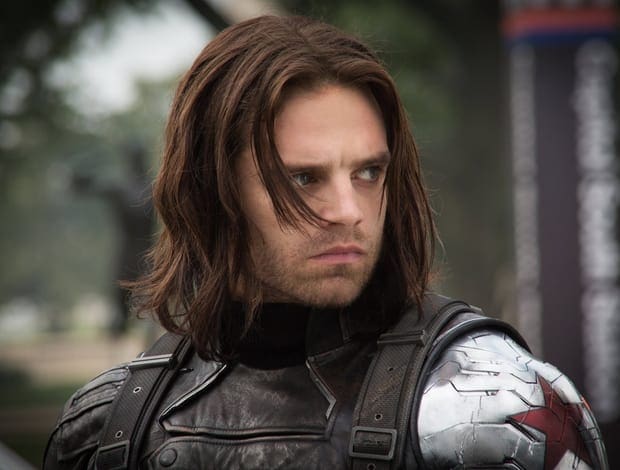 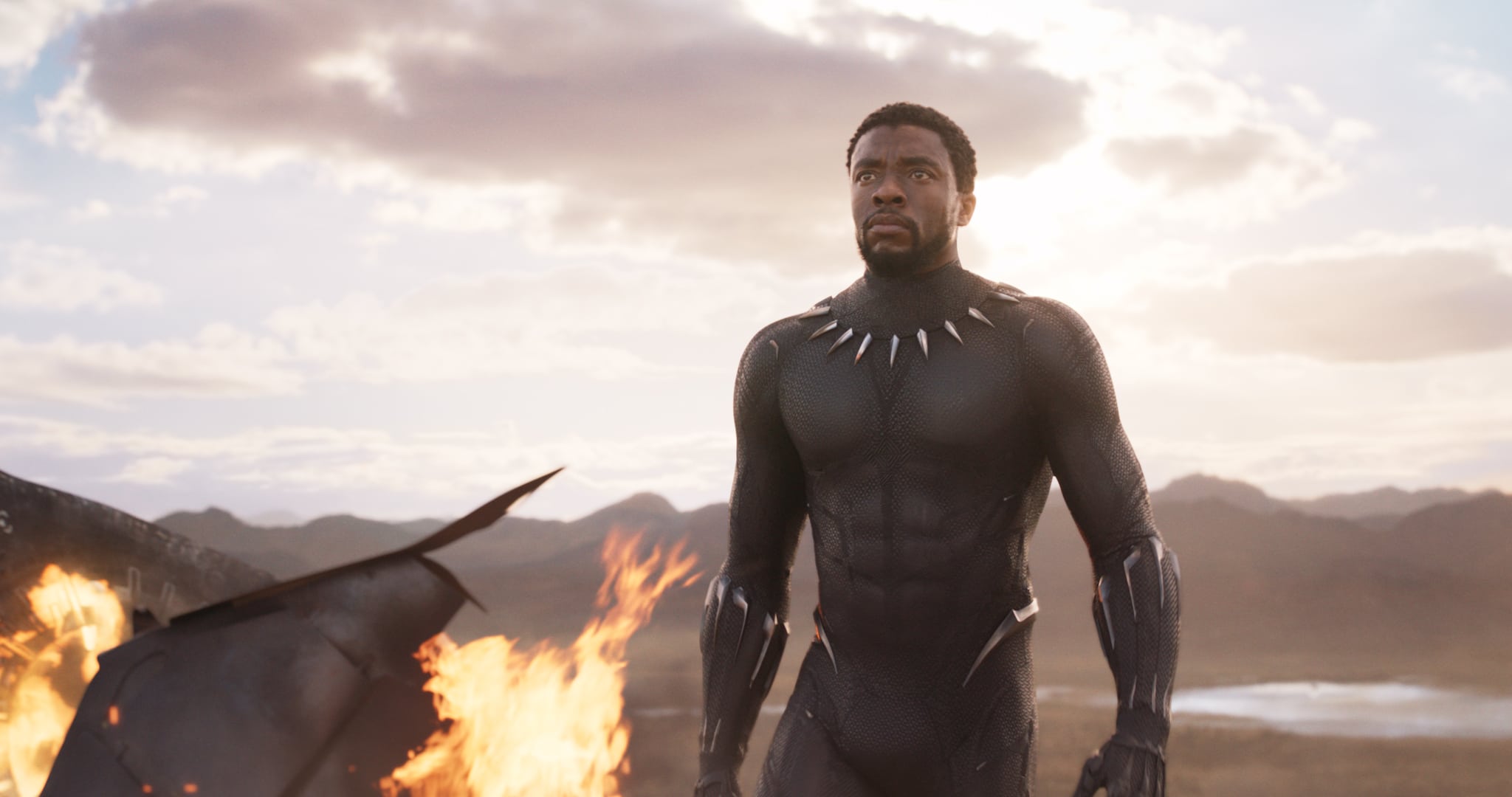 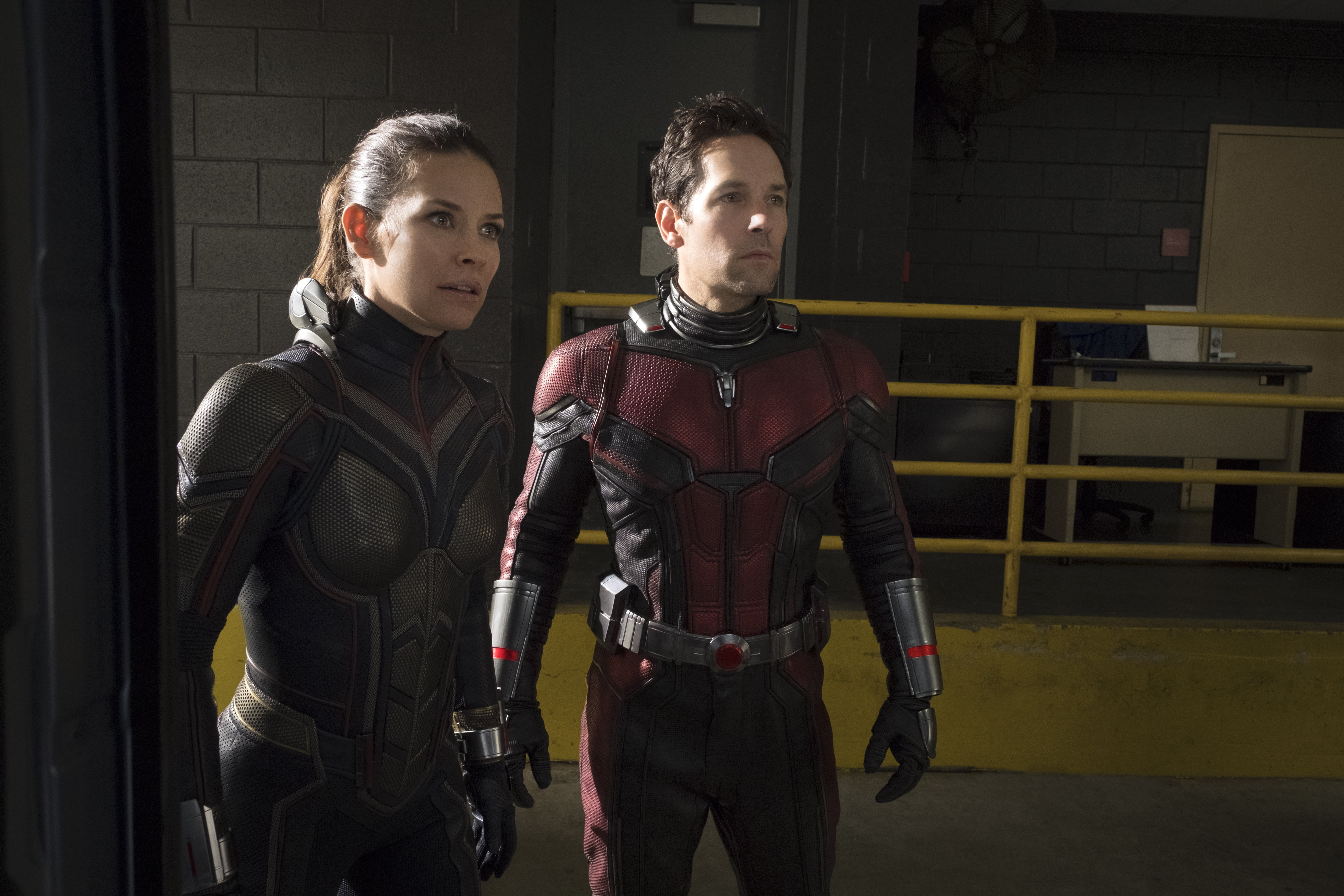 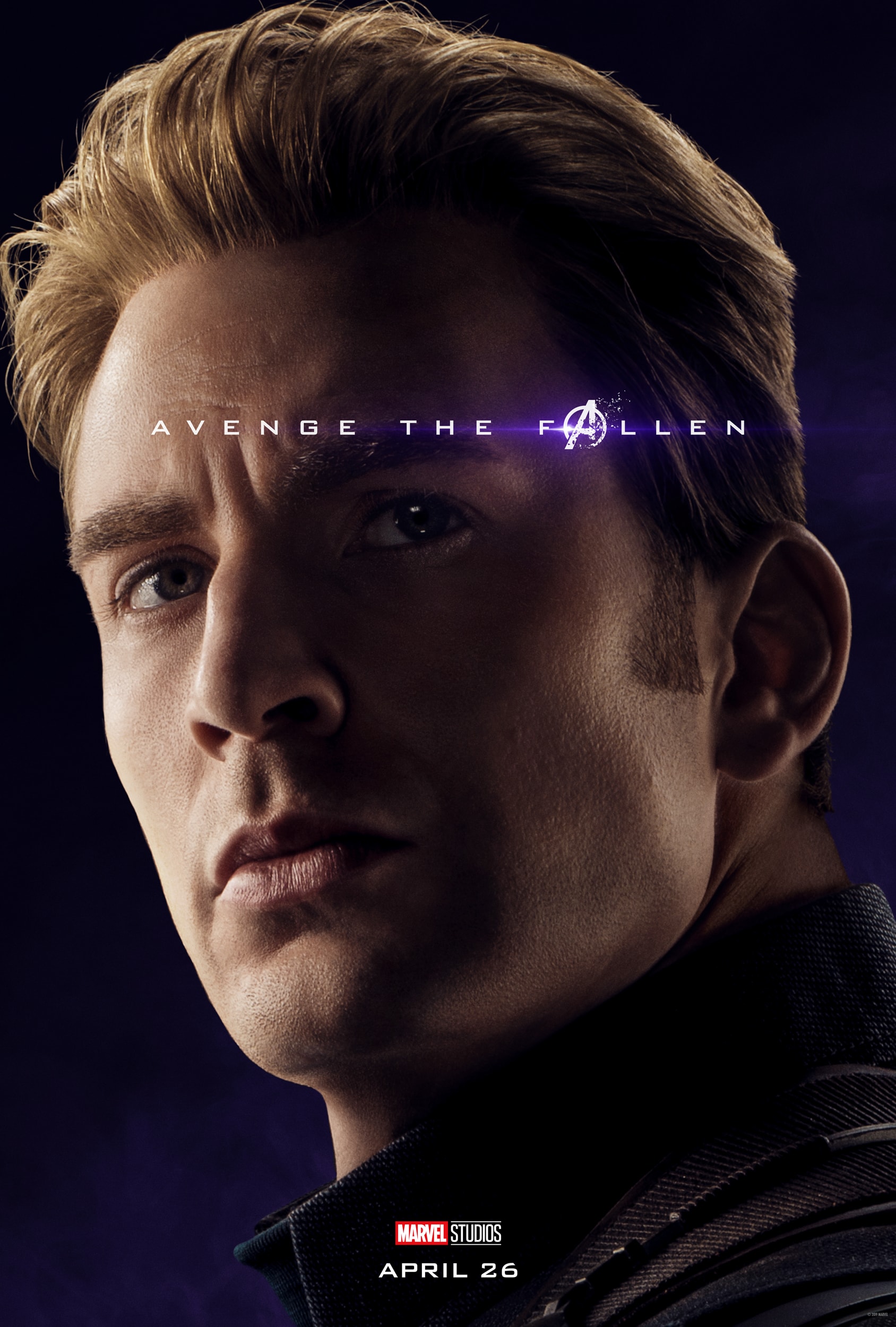 I cannot believe we are almost to the end of an era with these heroes. 21 movies all leading to this. It's crazy. I'm excited and nervous. It's not just me right?

Avengers Endgame Trailer Breakdown Everything You Might Have Missed

7 Comics To Read Before Avengers Endgame

87.6K shares
Previous Post: « Marvel Universe LIVE Age Of Heroes Review
Next Post: All The Dumbo Easter Eggs And Cameos You May Have Missed »