What do The Matrix, Mickey Mouse, and Star Wars have in common? They are all Easter Eggs in the new Toy Story 4 film. You know I love looking for all the hidden references in films, so after seeing the film several times, I've got all the awesome Toy Story 4 Easter Eggs you may have missed.

The Antique Mall is packed full of Pixar Easter Eggs. In fact the filmmakers added Easter Eggs for every Pixar film into the 8,000 sq ft mall. But that isn't the only part of Toy Story 4 to spot Easter Eggs. So lets get to it. Spoilers ahead for those who haven't see Toy Story 4. 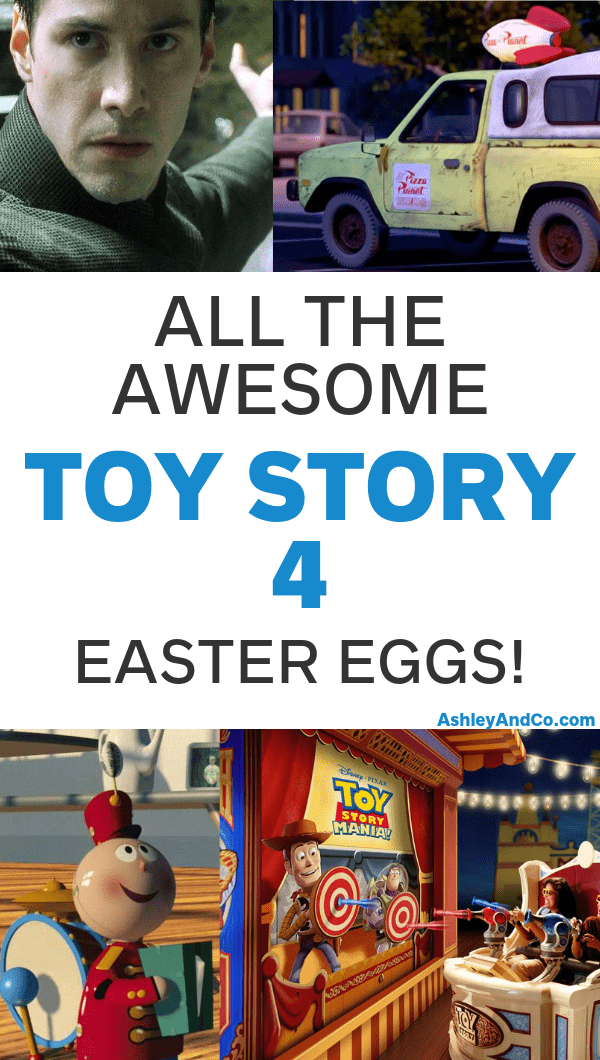 Clouds On The Wall, like in Andy's room, but these clouds are paper and cut out by Bonnie to decorate her room.

One of Bonnie's classmates is Boo from Monster's Inc.

Another classmate has a Reptillus Maximus lunchbox from Toy Story That Time Forgot.

In Bonnie's room she has a photo of the UP House.

Dinoco Gas has been in every Toy Story movie and Cars as well.

Gabby Gabby rises up out of the carriage in a move that reminded me of Chucky.

Pizza Planet Truck is the tattoo on the carnival attendant's leg. 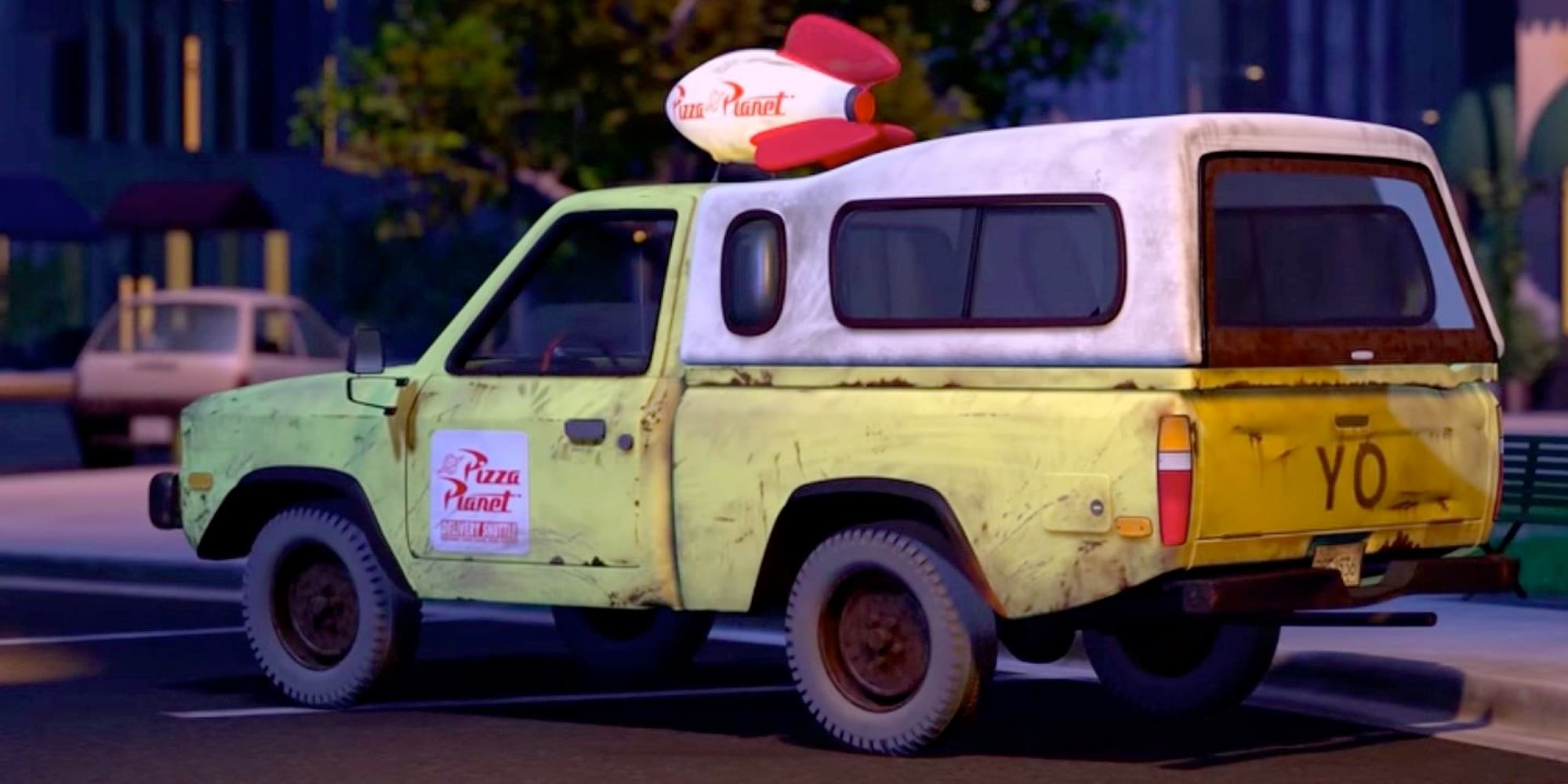 Grape Soda Pin from UP is seen when Woody first reunites with Bo Peep. Her sheep have brought her various items they have scavenged including the pin.

Guitar from Coco is seen hanging up as a prize to be won at the game with Ducky and Bunny.

Also at the carnival, there is a large stuffed banana wearing the purple wizard hat from the Pixar short Presto.

On the side of one cardinal game is a painting of a robot, a nod to Wall-E.

Ursula's Necklace in the display case where the register is located.

Eiffel Tower from Ratatouille is seen shrunken down. 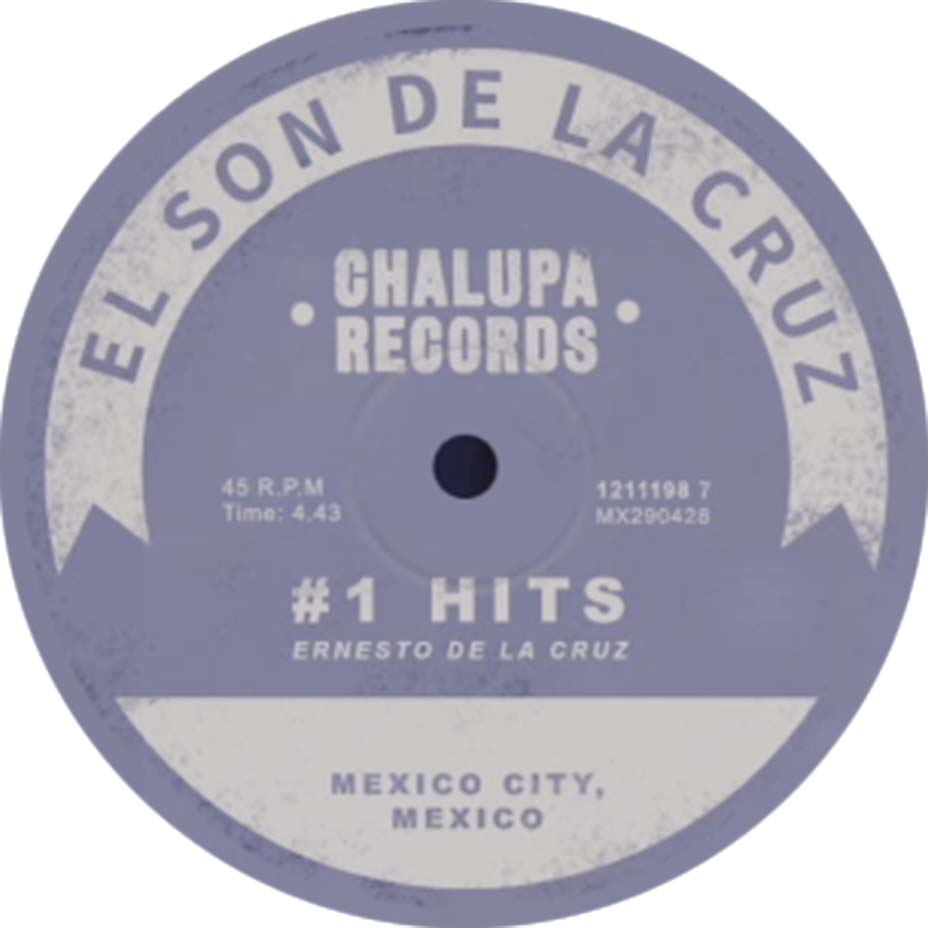 Riley's Dad from Inside Out is one of the people walking around.

The Luxo Ball from Luxo Jr. can be seen when the toys look down into the Second Chance Antiques from the ceiling. 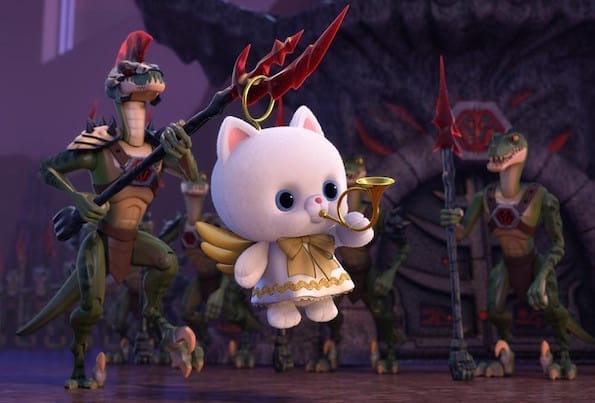 Woody pretends to be a Mickey Mouse phone.

8mm film projector is sitting next to a stack of film reels, all of which are named after Pixar shorts including “Lifted.”

In the same sequence look for a stack of napkins on a shelf with the phrase “Wally B.” That refers to The Adventures of André & Wally B., one of the very earliest shorts by the Lucasfilm division that would become Pixar.

Inside Gabby Gabby's cabinet, there is a plate with Merida's Clan Sigil on it. Merida is from Brave.

Dogs with Muntz painting, look for Dug and Alpha from UP! 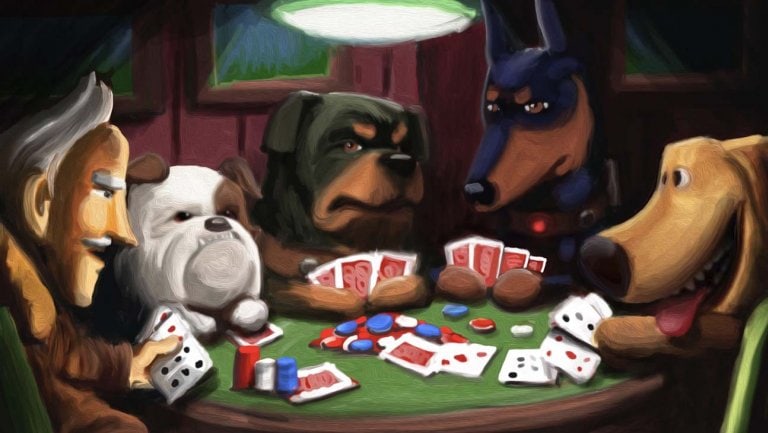 Triple Dent Gum sign from Cars and Inside Out. Great the jingle is stuck in my head! 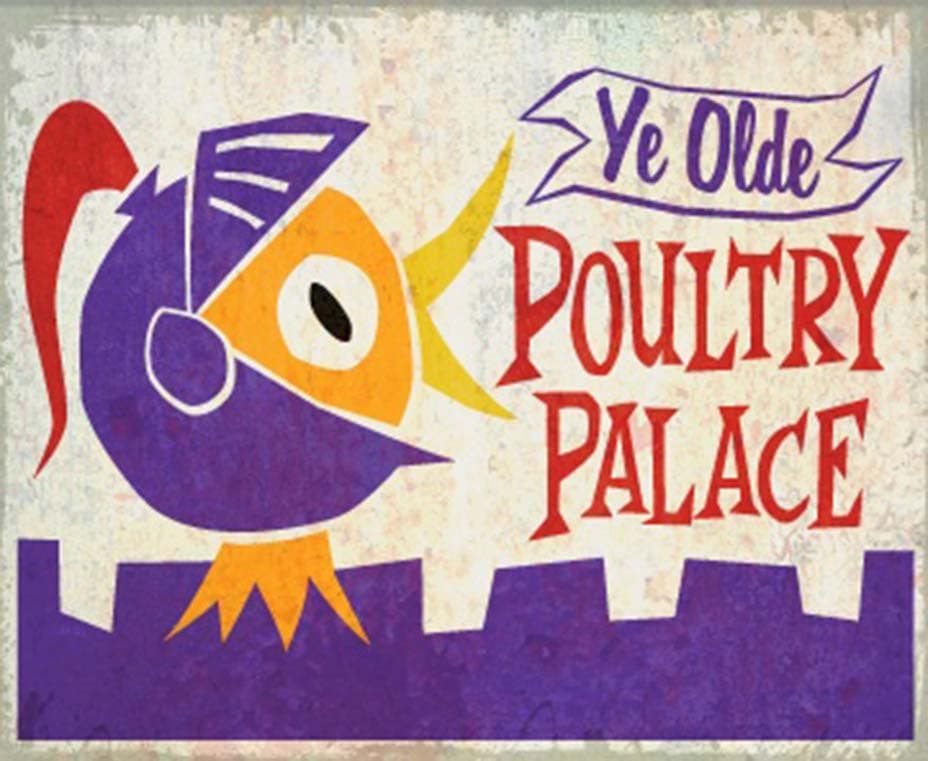 Look for a Hidden Mickey in the gumballs.

The kid whom Duke Caboom belonged to, looks like Jordan from Riley's First Date.

Tin Toy, the precursor to Toy Story, is one of the toys inside the Pinball Machine.

Also inside the pinball machine are vintage Star Wars toys. 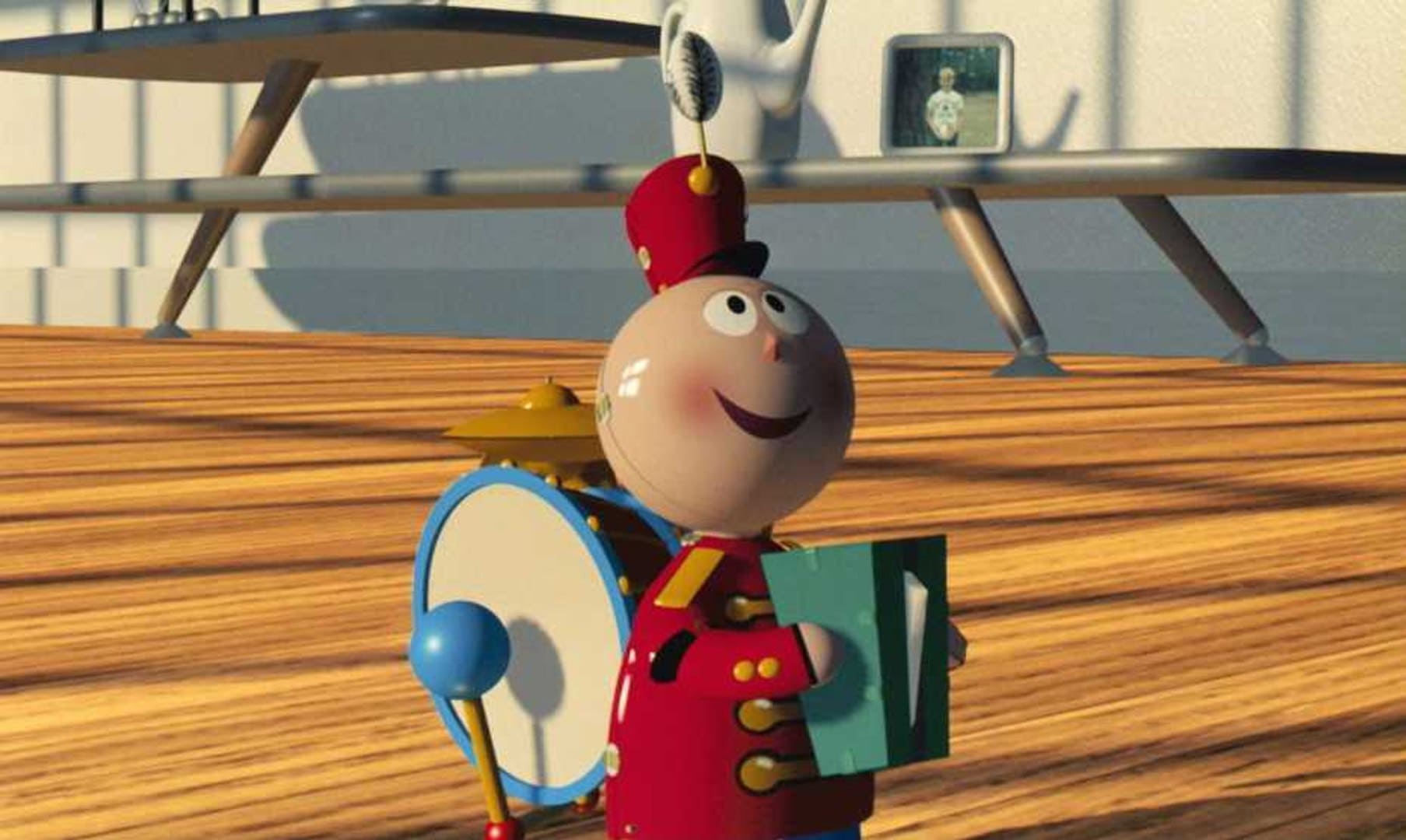 Ducky and Bunny say some of the funniest of the pop culture references in Toy Story 4.

In a galaxy far, far away from Star Wars.

In space, no one can hear you scream from Alien.

Later on at the end of the film they are talking to the Stuffed Frogs from Toy Story 3 from and they make references to Mr. Toad's Wild Ride as well as Rainbow Connection, a song sung by Kermit The Frog. 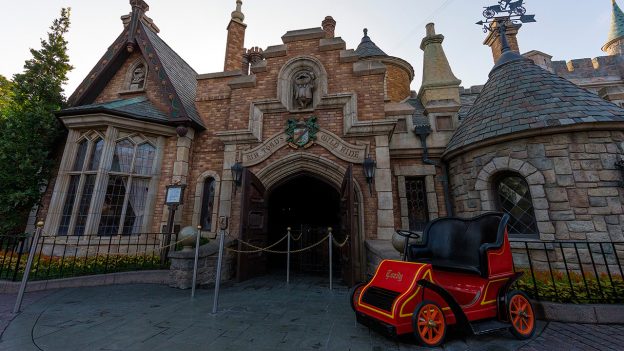 In The Muppets Most Wanted, Kermit references Toy Story 4 in the song We're Doing A Sequel: “While they wait for Tom Hanks to make Toy Story 4.”

Buzz Lightyear inner voice says “Open the pod bay doors!” which is a line from Stanley Kubrick’s 2001: A Space Odyssey.

When Duke successfully makes his jump at the end of the film, he is seen flying through the air in front of a bright, full moon. This is an homage to E.T.: The Extra-Terrestrial. 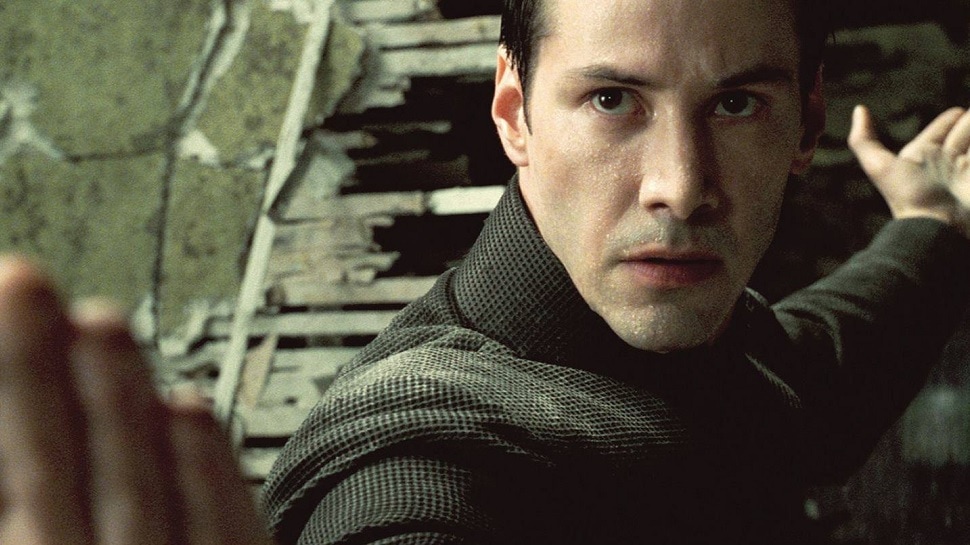 All The Aladdin Easter Eggs You May Have Missed

All The Dumbo Easter Eggs and Cameos You Have Missed

150+ Ralph Breaks The Internet Easter Eggs You May Have Missed

Mary Poppins Returns Easter Eggs You May Have Missed