Available to own on Digital HD April 26 and coming to 4K Ultra HD, Blu-ray and DVD May 3, is Disney Pixar's latest film, Turning Red. A love letter to our teen years, Turning Red is a unique and ambitious film that captures the complexities of growing up. Read on to learn more about the must see Turning Red bonus features. 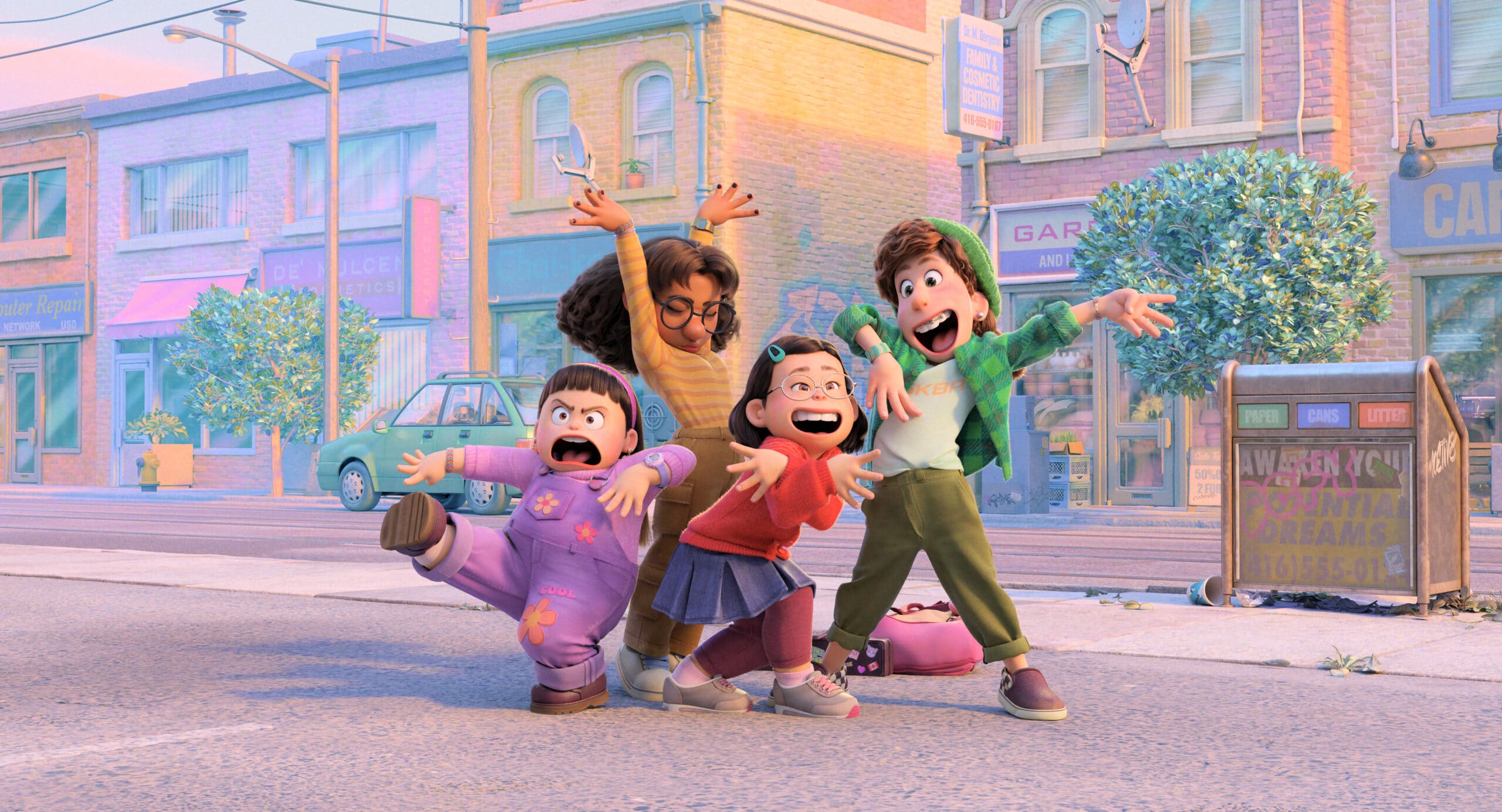 Meilin “Mei” Lee (Rosalie Chiang) is a confident, nerdy 13-year-old torn between being her mother's perfect daughter and the chaos that is adolescence. At first Mei does not have much of a choice, her protective, helicopter mother Ming (Sandra Oh) is never far from her much to her dismay. But as if navigating school, friendships, and her growing independence isn't enough, all of a sudden her body decides to change and whenever she gets too emotional, she “poofs” into a giant red panda. Puberty has never been so fluffy.

RELATED: All The Turning Red Easter Eggs You May Have Missed 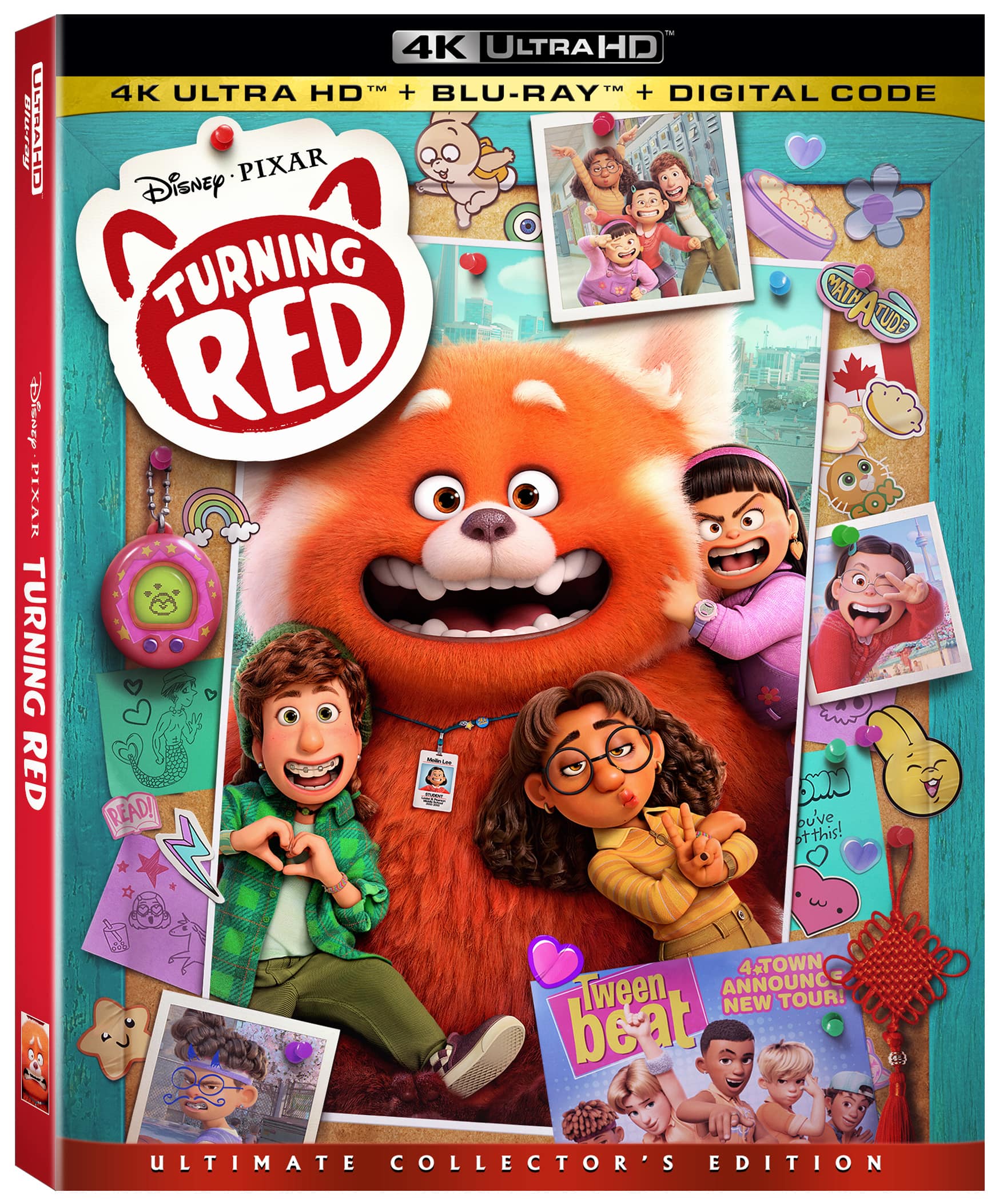 Want to know more about 4*TOWN or find out what would happen if Mei actually got to spend time with her favorite boy band? You will find all that and more waiting for you to explore when you bring home Turning Red.

Turning Red is rated PG for thematic material, suggestive content and language with a runtime of 100 minutes.